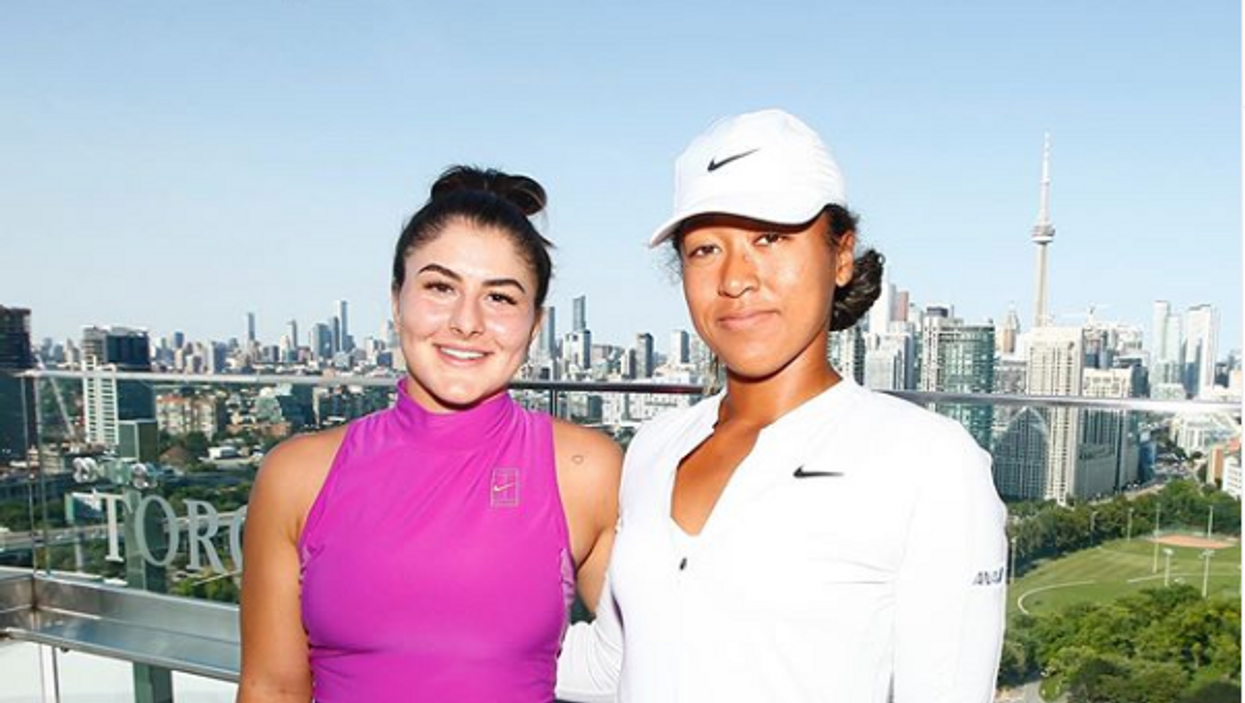 The tennis world is in for an exciting matchup as Bianca Andreescu and Naomi Osaka prepare to face off on October 4, 2019. Andreescu secured her 17th consecutive win after smoking U.S. player Jennifer Brady in straight sets at the China Open on Thursday. The victory officially gave the Mississauga native the honour of holding the longest winning streak of 2019.

In contrast, Osaka, the reigning Australian Open champion, is trailing Andreescu by seven matches, having won her last 10 games. According to the Manila Bulletin, the 21-year-old has not dropped a single set in three matches in Beijing, a feat she also accomplished during her journey to winning the Pan Pacific Open last month.

Both players have accomplished a lot this year, but even Osaka had to admit that Bianca was someone to “learn from.”

"I was watching her play in Toronto when I was there. It's pretty obvious she is an amazing player. I don't know. I feel like she's doing better than I was last year, so it's all cool. I have to learn from her, too,” Osaka said during an interview with WTA insider.

After being beat out by Serena Williams, who Andreescu would later defeat during the U.S. Open, the Japanese tennis star reportedly developed a new strategy to help give her focus. “I’m relaxed, but I’m a little bit angry, it’s an angry relaxed,” she told The Times of India.

“Out here, if you see, I’m kind of ‘angry’ right now, I can get through straight-set wins,” she added about what she will be bringing to her match against Andreescu.

Andreescu and Osaka will face off on Friday, October 4 during the quarterfinals of the China Open. Both women have a lot of traction and a lot to prove, which is sure to make it exciting.