What more could you ask for? 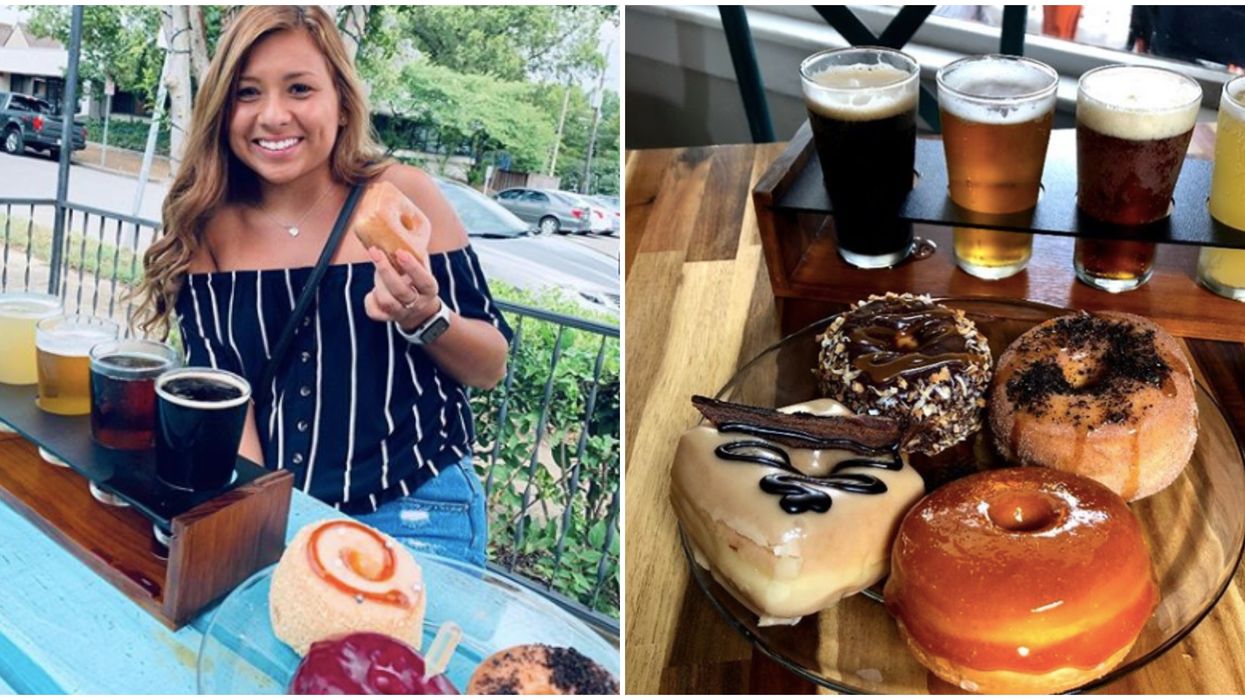 Music City has some of the best barbeque and hot chicken in the South. If you're needing a break from it, we totally understand. This restaurant in Nashville serves up great donuts and pairings for a different type of pallet cleanser.

The Donut + Dog in Nashville, Tennessee is the strangest, but the yummiest little spot in the city. It's been named best donut in Nashville by Nashville Scene, as well as top hot dog in Tennessee by Reader's Digest.

They specialize in making 20-hour Brioche donuts and hot dogs that come in a dozen variations.

You can order their draft beer, or if you're wanting a more caffeinated route, they have a full coffee menu for all of you espresso lovers.

While there are so many food and drink options to choose from, one of the coolest things you can order is the beer and donut pairings.

There are over a dozen different donuts you can choose from and you can pick four to go along with your four beers for the pairing.

They have six different beers on tap, so you can choose, or ask an employee to pick the best ones to go with your donut choices.

If you're looking for a more sweet taste, go for the Austin Eastside, a pineapple cider or the Tieton, a bourbon barrel-aged peach cider.

If you want a more bitter, savory beer, go for the Ballast Point, Victory at Sea, a peanut butter porter.

You can also try one of their donut burgers or bacon-wrapped hot dog if you're looking to really go out of the box.

Why You Need To Go: The menu here is unique, to say the least, but they have a donut and beer pairing option that you cannot pass up.