Fan or not, anyone can appreciate this. 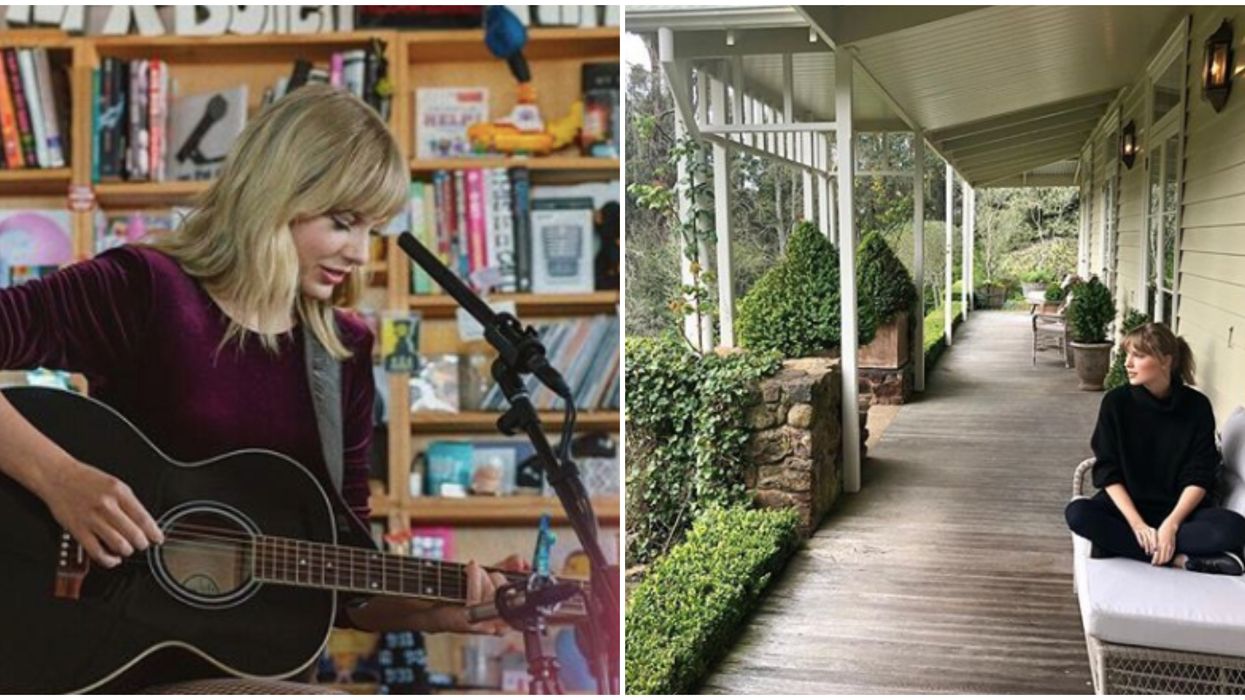 Many big-time artists that we know and love call Nashville home, even if they don't live there full-time. The recent tornado devastations have brought the entire Middle Tennessee community together, including famous artists from this great state. Nashville native Taylor Swift donated $1 million to Middle Tennessee tornado relief and fans are applauding her philanthropic energy.

On Thursday, March 5, Taylor Swift took to her Instagram to explain how devastated she was about her hometown and wanted to help the survivors. She also provided a link on her Instagram story just in case you felt led to donate towards relief efforts, too.

While she would never state how much she actually donated (what a humble queen), her publicist, Tree Pain, confirmed she is donating a whomping one million dollars to the Middle Tennessee Emergency Response Fund, according to Fox 17 Nashville.

She is just one of many artists that have donated to relief efforts. Many even took their condolences to social media, including Reese Witherspoon.

This twitter user stated, "She doesn’t owe anything to anyone but she still donated a huge amount of money. A million dollar is a huge amount"

Even though some of these artists have very busy schedules, they are making the effort to help the city that build them up and the local fans who have supported them through their careers.

This user tweeted, "Good for you Taylor. Doesnt matter how much. You didnt have to and you did!"

Another user stated, "Constantly grateful for this woman. Thank you Taylor for always being you."

Locals can all thank those who have the means to donate any amount of money because every little bit helps, even volunteering.