It Might Actually Snow Near Nashville Next Week & We Are Shook 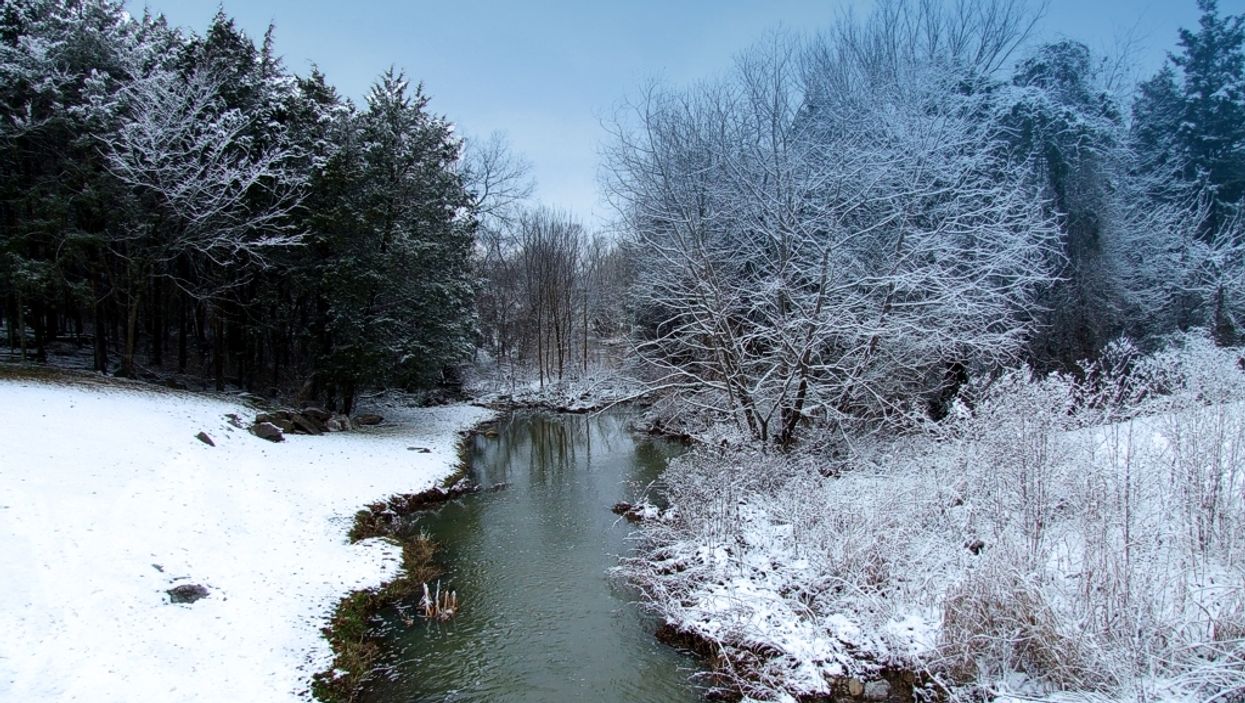 Anyone who lives in the South (or has ever lived here) knows that the weather has massive mood swings. We can go from 70 degress to 40 degrees in one day, and then back to 80 the next. It has been pretty warm in the South this week thus far, but temps are dropping drastically (shocker) and the Tennessee weather radar is actually showing snow for next week.

Carthage saw a comfortably warm day yesterday, reaching 60 degrees, but we hope you enjoyed these hints of heat while they lasted. According to weather.com, the high today is only 45 degrees and the low is a teeth-chattering 25 degrees. We're shocked we don't have hypothermia, tbh.

Even though it's ice cold, there is no snow on the radar for today. However, you still want to whip out your gloves and earmuffs for Tuesday (Dec. 17) because snow showers are expected, according to the 10-day forecast.

There's a 30% chance of snow in the morning, so it may be worth it to get up a little early on Tuesday to catch some flakes on your tongue (or at least watch from the window if you don't want bitter cold to be your alarm clock).

It's actually been snowing in Mississippi and Alabama today and it's 100% to our surprise because the South hardly sees a snowflake. Atlanta even saw extreme drops in temperature super early this year before Halloween even got here.

If it does end up snowing, it's typically in January or February. Is it possible that some of us Southerners will see a white Christmas this year?

The radar doesn't quite reach that far, but keep your eyes out for any chance of snow over the holidays!

Speaking of happenings from the sky, you can see the decade's last full moon on 12/12 at 12:12 from the Eastern time zone and it's actually kind of freaky.