So proud he's coming to "This Town" first. 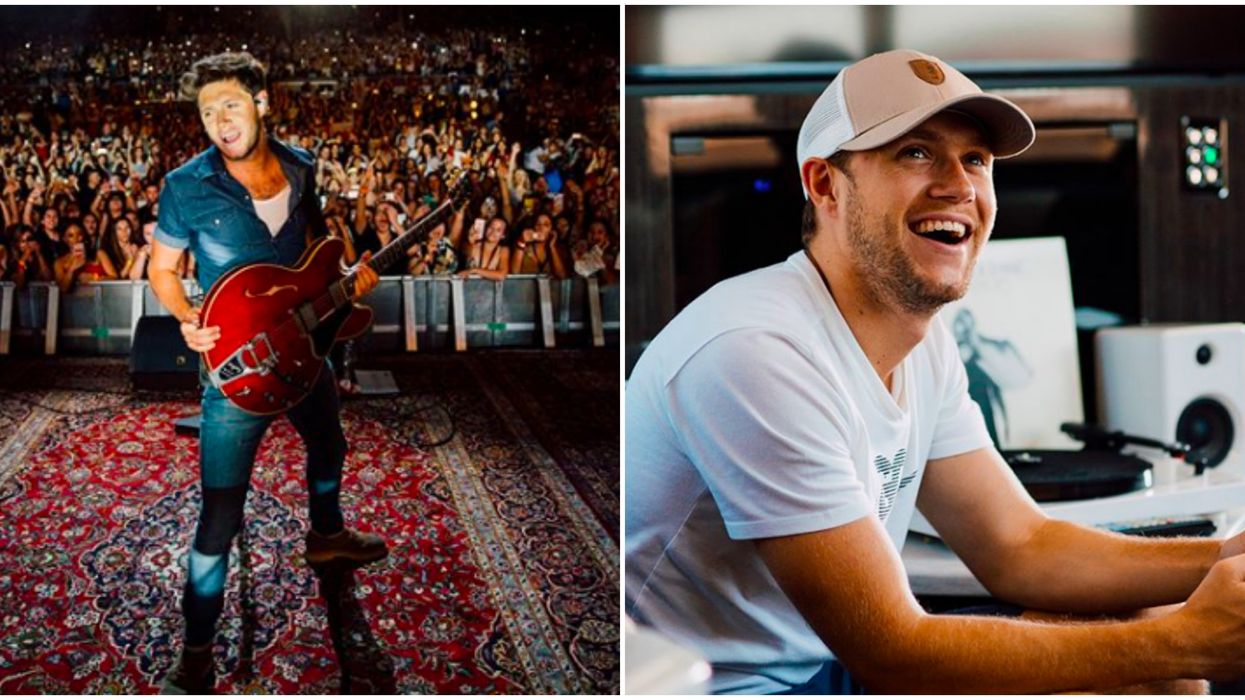 One Direction is the NSYNC of this generation and even though we ogled over Justin Timberlake and JC Chasez as kids, our guilty pleasure as adults is blasting One D in the car. Members of the dreamy boy band, including Niall, have branched away from the group to take on a solo singing career. The Niall Horan tour 2020 is kicking off in Nashville and you can go for only $44.

Niall Horan's 2020 "Nice To Meet Ya" North American Tour commences in Nashville on April 20. The super hot Irish star won us over in One Direction but now we're daydreaming about him even more after his successful solo endeavors.

His singles "This Town" and "Slow Hands" topped the charts and seriously have us all in our feels. We've all been cranking up his tunes on the radio but we now have the chance to hear his overwhelming talent in-person (starting at only $44.)

The tour is named after his new hit (his first single released in two years) and is a precursor to his upcoming album. Keep your eyes peeled for the release date. His Nashville show at Bridgestone Arena marks Niall's first time performing solo in arenas so let's show him the support he deserves.

Nashville isn't the only place to see the blonde hottie. He will be making stops in Atlanta, Orlando, Miami and D.C.

Also, don't miss him at Atlanta's Jingle Ball this December (the Jonas Brothers are headlining).

The Jingle Ball is also touring in other southern cities like Forth Worth, Tampa, Sunrise and D.C.

For more dreamy stars that will hit you in the feels, check out Michael Buble's tour stopping in Austin, Forth Worth and Jacksonville next Spring. Both Michael and Niall are the ear AND eye candy we all deserve.

Why You Need To Go: To satisfy your boy band craze with a dreamy One Direction star performing solo for the first time