Can never be too safe. 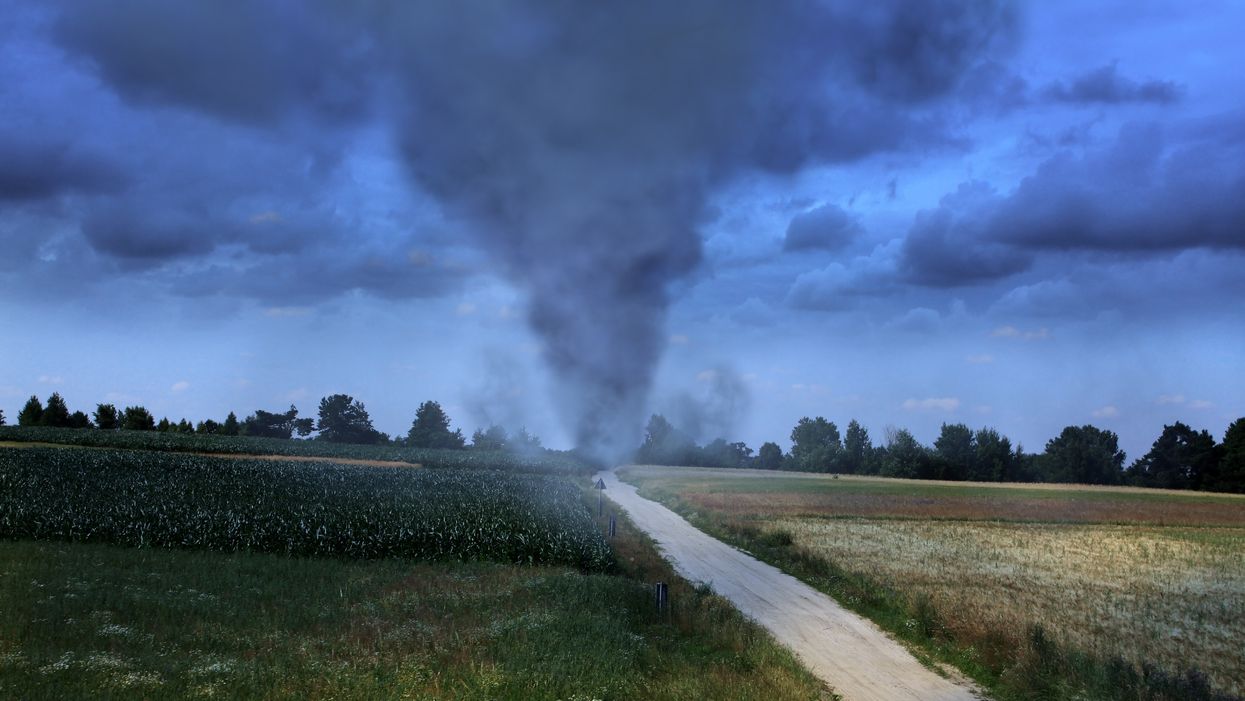 Southerners are approaching tornado season - a time many residents of southeastern states prepare for all year.  Phone alerts, news stations and sirens have been going off in the middle of the night for the past month, half of these alerts to warn locals what's to come. With the weather in Nashville being so unpredictable this year, the city is implementing brand new sirens to cover more ground in the city.

"This year is off to an active start with an above-average number of tornadoes and there also has been almost doubling the average number of severe wind reports," according to The Weather Channel.

The southeast has been getting hit hard with storms and tornadoes within the past month. Nashville, Tennessee specifically was hit with devastating tornadoes at the beginning of March that resulted in approximately 25 fatalities.

Tornado season usually doesn’t peak until May, but the tornadoes thus far have taken more than four dozen lives, which makes this season the deadliest in eight years.

There are currently 73 tornado sirens throughout the city of Nashville, and 20 more are being added. City planners are placing these new sirens at public gathering locations based on the population density in specific areas of Nashville.

"Funded with $2 million in local capital improvement dollars recommended by Mayor Karl Dean and approved by the Metro Council, the entire system was also upgraded with new siren equipment that emitted an easier-to-hear warning signal," explained the Office of Emergency Management in a press release.

These sirens are used to signal residents who are outdoors or don't have access to a TV or radio, that there is a tornado warning for their county and/or city.

When the sirens go off, the Office of Emergency Management suggests that residents go inside a sturdy building and to stay away from windows. If there are no buildings close by, hiding in a nearby ditch or low lying area will help as well.

City officials plan to have this project done by the end of the year. They are scheduled to start working on the new sirens later this week.