Beating Scarborough to the "prize". 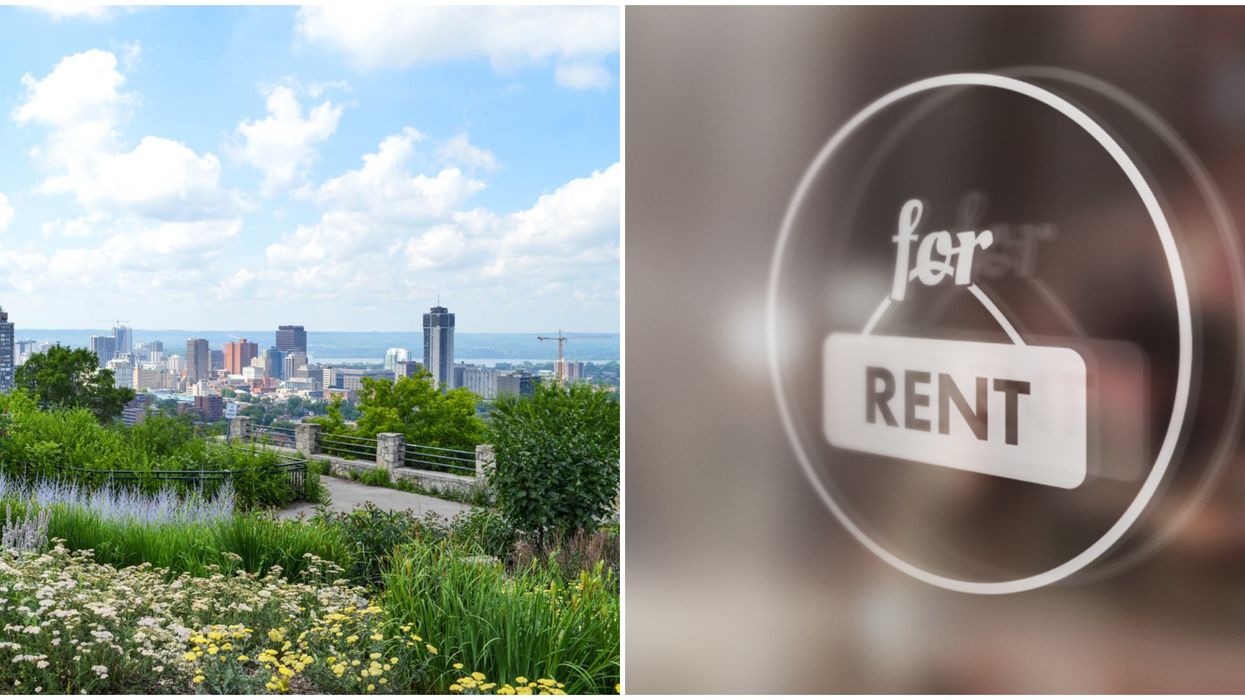 It may not come as a surprise that Toronto is at the top of the list once again for the highest rent in Canada in the latest national rent report released by Rentals.ca. But there are plenty of other noteworthy trends from the November report. Not least, certain cities outside the GTA have seen huge rent increases over the last 12 months, and one is climbing at a particularly alarming rate.

Now, we all know that Toronto and the GTA are crippling expensive in some areas.

But, in the full report released by Rentals.ca and Bullpen Research and Consulting looking back at October figures, it turns out one Ontario city is outstripping the rest in terms of the increasing price of rent.

Hamilton, Ontario, has seen the average rent rate for condos and rental apartments rise by nearly a quarter of its total in the space of a single year.

The Hammer's rent has risen by a remarkable 24.4%, beating the Scarborough district of Toronto into second place. Scarborough is just 0.4% behind Hamilton.

In fact, eight cities out of the top 10 listed for annual rent increase are in Ontario, including all of the top seven.

Aside from table-topping Hamilton and Scarborough, London, Markham, North York, Etobicoke, and Burlington all feature prominently.

"There has been a noticeable decline in the number of affordable properties for rent in Ontario over the past year," said Matt Danison, CEO of Rentals.ca.

"And areas that have typically provided less expensive rental accommodations such as Hamilton and Scarborough are experiencing the highest rent growth."

While Hamilton's rate is soaring, though, it's still a way off of catching up with Toronto's.

The 6ix still has the highest rate of rent in Canada across all property types. It's rising, too, albeit at the comparatively slow rate of 8.3%.

Meanwhile, according to the report, Ontario had the highest rental rates in October on a provincial level.

We imagine the news that Ontario has the highest provincial rate of rent probably comes as a surprise to precisely nobody, to be honest.

The never-ending hunt for affordable housing and rentals goes on, and it's spread to Hamilton in dramatic fashion in the last year.

Apparently, if Doug Ford was right about Hamilton being destroyed by socialists, those socialists are hiking up the living costs.

The Rentals.ca release notes that the chart showing the rate of rental increase "looks at just rental and condominium apartments only in several major markets in Canada."

Real Estate Canada
Discover Narcity
Get the latest and greatest stories every day in your inbox.
Load More Articles