"The fans in Canada also cheered me up." ❤️ 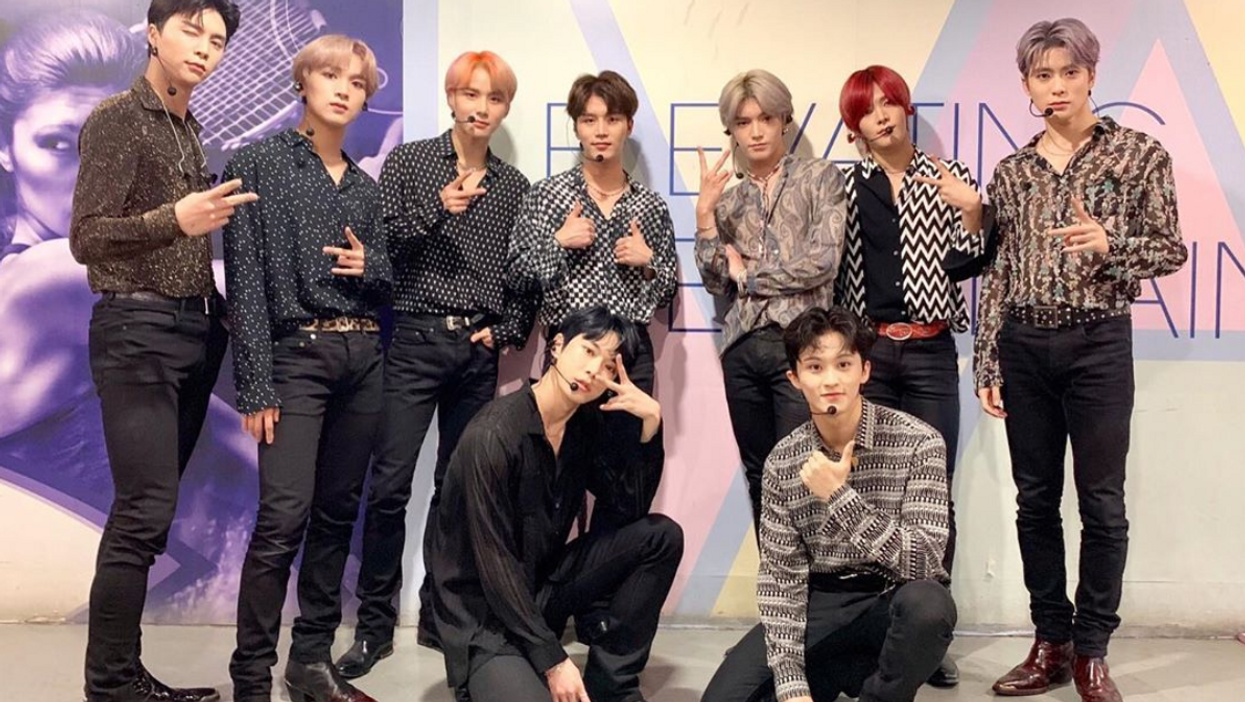 If I've learned anything about K-Pop fans over the years, it's definitely that they have some of the most dedicated fans of all time. Whether the boys are hanging out in Korea, or touring all over the world, their fans always show so much love and support, and the boys show equally as much for them. K-Pop bands have a major following here in Canada, so whenever a band member mentions our country, fans go wild. NCT K-Pop star Mark shares his love for Canada in an interview.

NCT is a South Korean boy band group, formed under SM Entertainment. It stands for Neo Culture Technology, and the term was coined by SM's founder, Lee Soo-man. Essentially, the group has "unlimited members", divided into multiple sub-groups based on various cities across the world.

Very recently, NCT 127 returned from their North American tour. Members Taeyong, Mark, Haechan,  and Yuta sat down with SBS PowerFM to appear as guests on "Choi Hwa Jung's Power Time". The boys shared their excitement over their single "Superhuman" placing #11 on the Billboard 200 Chart.

"We were also filming when they told us we got onto Billboard’s main chart. Everyone was really surprised, and it felt very strange. We felt that a lot of people are giving us love, and the people around us are working very hard," said Taeyong.

On their tour, the boys made multiple stops in the U.S. and Canada in Vancouver and Toronto. Mark, who was actually born in Canada said that the trip was extra special for him.

"It was so, so good. I felt refreshed for the first time in a while. The fans also especially welcomed me, so it became a good memory.”