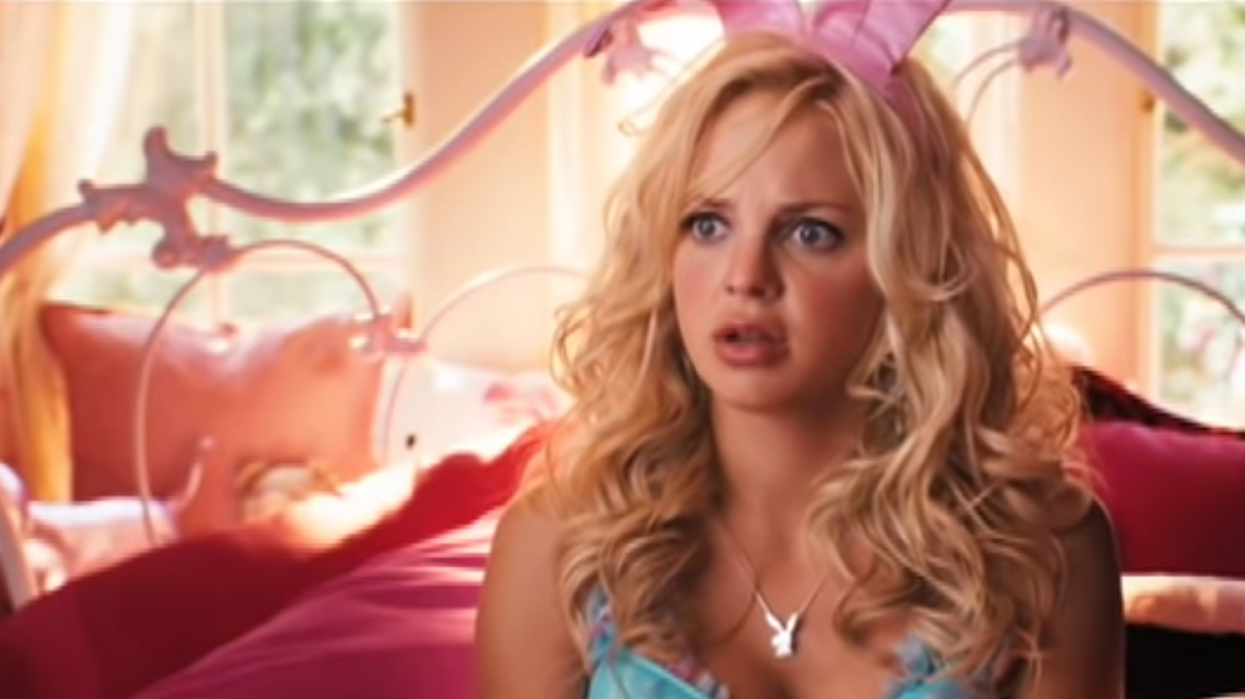 With an endless selection of new movies coming out pretty much every week, there's never any shortage of things to watch on Netflix. A lot of the times, new movies are hit or miss - you can't always guarantee that they're going to be good! Next time you're in the mood for a movie night and want to make sure you're entertained, why not go back in time a little bit? Here are some early 2000s movies on Netflix Canada that you need to watch ASAP.

A lot of these films have that cheesy, early 00s comedy feel, but that's exactly what makes them so great! With their star-studded casts and hilarious punch lines, you definitely won't be disappointed.

Why you should watch it: If you grew up in the early 2000s, there's basically no way that you haven't seen this movie. The Sisterhood of the Travelling Pants follows four best friends as they embark on summer adventures apart, tackling everything from first loves to divorce.

Why you should watch it: Ok, so maybe this one is more 90s than 00s, but it's still a movie that never fails to put me in a good mood. Clueless tells the story of Cher and Dionne, two popular high school girls that take on the task of reinventing one of their peers.

Why you should watch it: Just Friends came out back in 2005 and stars Ryan Reynolds as a former overweight, awkward high school kid that's blossomed into a handsome professional. When he heads back to his hometown for the holidays, he hopes to reconnect with his first love, but things don't exactly go smoothly.

Why you should watch it: The House Bunny tells the story of former Playboy bunny, Shelley, who gets booted out of the mansion at the age of 27. When she has nowhere else to turn, she finds herself becoming a house mom at Zeta Alpha Zeta, where she makes it her personal mission to help all the girls find their confidence.

Why you should watch it: When looking for Steve Carrell on Netflix, most people go for The Office, but I say you should definitely switch it up and watch The 40-Year-Old Virgin. Carrell plays your typical nice guy, who has spent the first 40 years of his life being celibate. When his friends find out about his situation, they make it their mission to get him laid.