The Harry Potter Movies Are Now On Netflix Canada 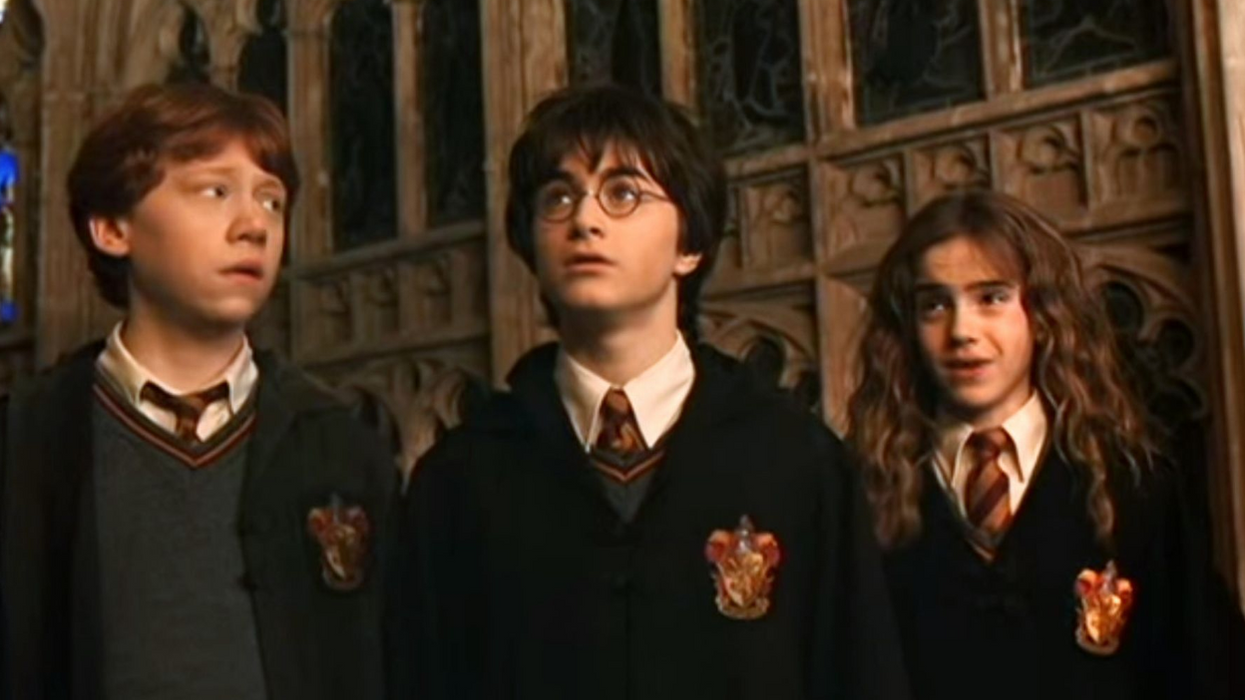 Netflix has been killing it with their original content as of late but you would be lying if you said there wasn't a void on the streaming site when it comes to old favourites. It's definitely not a new complaint, considering Netflix is constantly trying to push out new content to distract their users from the fact that they can't watch their beloved classics. One of the biggest desires streamers have had was for the platform to get the Harry Potter movies- and it looks like that wish has finally come true.

READ MORE: Netflix Users Have A Theory On Why Monthly Rates Went Up And The Reason Was So Annoyingly Preventable

Earlier this year, rumours swirled that the Potter movies would be making their way onto the site, Potterheads were crushed to find out at the time it was just a rumour. Now though, Netflix themselves has announced it meaning yes, the Harry Potter movies are on Netflix. The news came straight from Netflix Canada's official Twitter platform a few weeks ago:

you guys have been asking for them and they're finally coming ...... the final four Harry Potter movies arrive on Feb 1.

HAPPY BIRTHDAY TO ME pic.twitter.com/lIGl4R3QbD

For Netflix users who have never seen the movies before, you can finally check them out to see if they are worth the hype.

While it's unclear how Netflix was able to get the rights to the massive movies in the first place, it's not a stretch to assume that the rumour from earlier this year may have kickstarted Netflix's efforts to bring the movies onto the platform. Regardless of how they managed to make their way onto the platform, fans are excited nonetheless!