They all tell intriguing and mysterious stories. 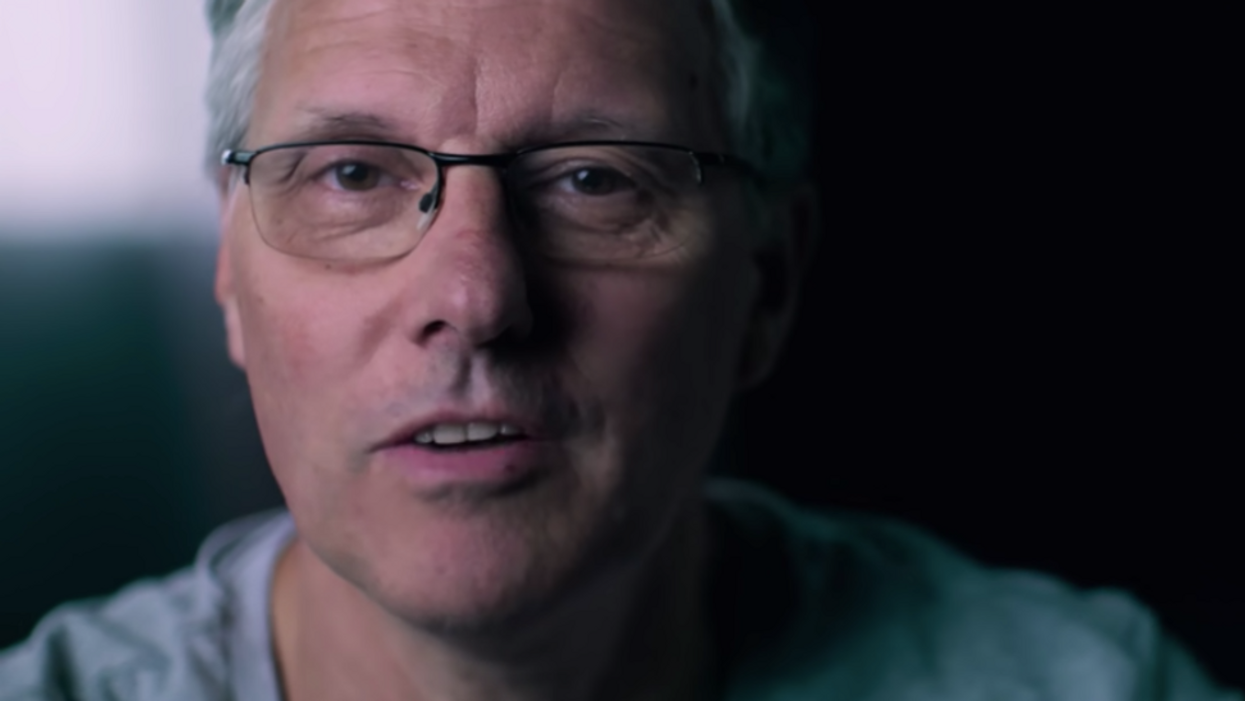 If you're a documentary lover and you've managed to keep up with all the new content that Netflix Canada has been releasing, then you probably already watched and enjoyed Tell Me Who I Am. The Netflix Original about the heartbreaking account of amnesia and childhood abuse was released last week and immediately got well-deserved praise and reviews from viewers. It even scored a 95% on Rotten Tomatoes so it's definitely up to the standards of movie critics. Here are more Netflix Canada documentaries to watch if you loved Tell Me Who I Am.

The Disappearance Of Madeline McCann

This docuseries follows the most popular and unsolved mystery of three-year-old Madeline McCann who disappeared when she was on vacation with her family in Portugal in 2007. Over a decade later, McCann is still believed to be missing and the trailer says, "somebody knows what's happened to Madeline McCann" which hints at a story to be uncovered. Tons of theories have gone around social media about her disappearance and the Netflix Original brings you deep inside the ongoing investigation.

This Netflix Original docuseries follows the story of four men who were convicted of two murders that many think they were falsely accused of. Like Tell Me Who I Am, the show is based on John Grisham's true crime book of the same name. The trailer exposes that there are hidden secrets about the story which took place in the '80s and says if the wrong men were convicted, it means there's still killers roaming about.

This hour and a half long documentary follows the story of a 12-year-old girl who went missing from her home in the mid-1970s. She was abducted not once, but twice, from her small town by a neighbour that the family knew and trusted before learning about his malicious intentions.

This Netflix Original film is based on a true story out of the U.K. about the lingering effects on the family of a 22-year-old who committed suicide. It follows his three siblings ten years after his death who go on a heartbreaking journey together to visit his favourite places in order to remember their brother and pay tribute to his life.

Following the story of a murdered nun named Sister Cathy, this docuseries delves back into the over 50-year-old case, while also uncovering the sensitive subject of sexual abuse by priests. The trailer proclaims that the story isn't only about the murder of the nun, but the fact that it was meticulously covered up for half a century.