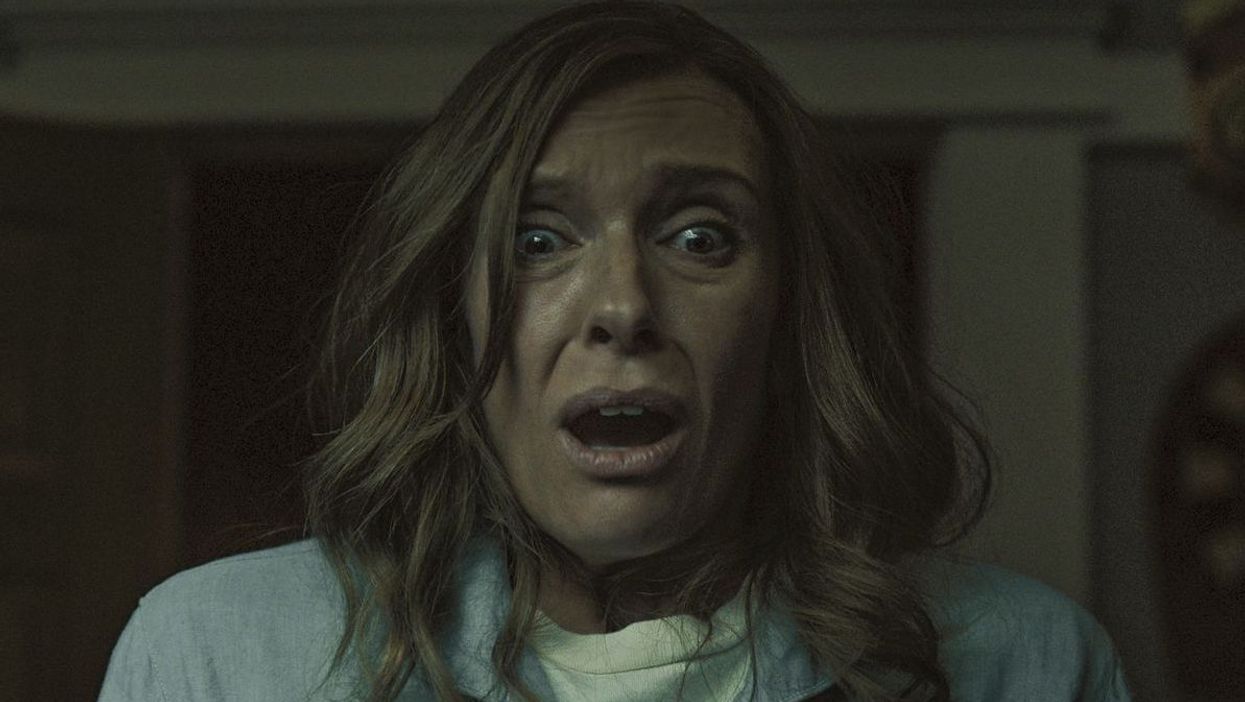 Since the holidays are long gone, you might find yourself wondering what to watch during chilly nights in. The season of love is coming up but for some, you really have to be in the mood to watch mushy romance films. Even though the spooky season is far away, these seven Netflix Canada horror movies with incredibly high ratings will give you a night of bone-chilling fun.

John Krasinski directed, co-wrote, and starred in this 2018 science fiction film that revolves around a family living in a post-apocalyptic world. They must keep quiet, using sign language and tiptoeing around in order for the blind creatures to not hear them. As the trailer says: "if they hear you, they hunt you".

Full of jump scares, this movie based on Stephen King's 1986 novel of the same name is definitely not for people who already have a fear of clowns. It follows a group of children who are forced to face their own personal demons while being terrorized by the creature.

Jordan Peele wrote, produced, and directed this horror film about an African-American man who meets his girlfriend's family and finds out disturbing secrets during the traumatizing encounter.

The story in this flick follows a family who recently lost their grandmother but slowly discover that her presence isn't completely gone. Her two grandchildren experience supernatural events that terrify them and everyone around them.

M. Night Shyamalan's 2016 psychological thriller is about three girls who get kidnapped by a man with multiple personalities who terrorizes them for pleasure. You'll get a few chuckles out of this film but it will mostly shock and disturb you.

Thirteen Reasons Why star Dylan Minnette plays a boy who's part of a group of three friends that think they can pull off the perfect robbery in a blind man's home. He turns out to be a lot sneakier and scarier than they expected.

You won't want to watch this 2016 slasher thriller by yourself since it follows a deaf woman who retreated to live a quiet life in the forest alone. She realizes she's not so alone when a masked murderer appears outside her home trying everything to get inside.