"The Haunting of Hill House" is going to give you nightmares. 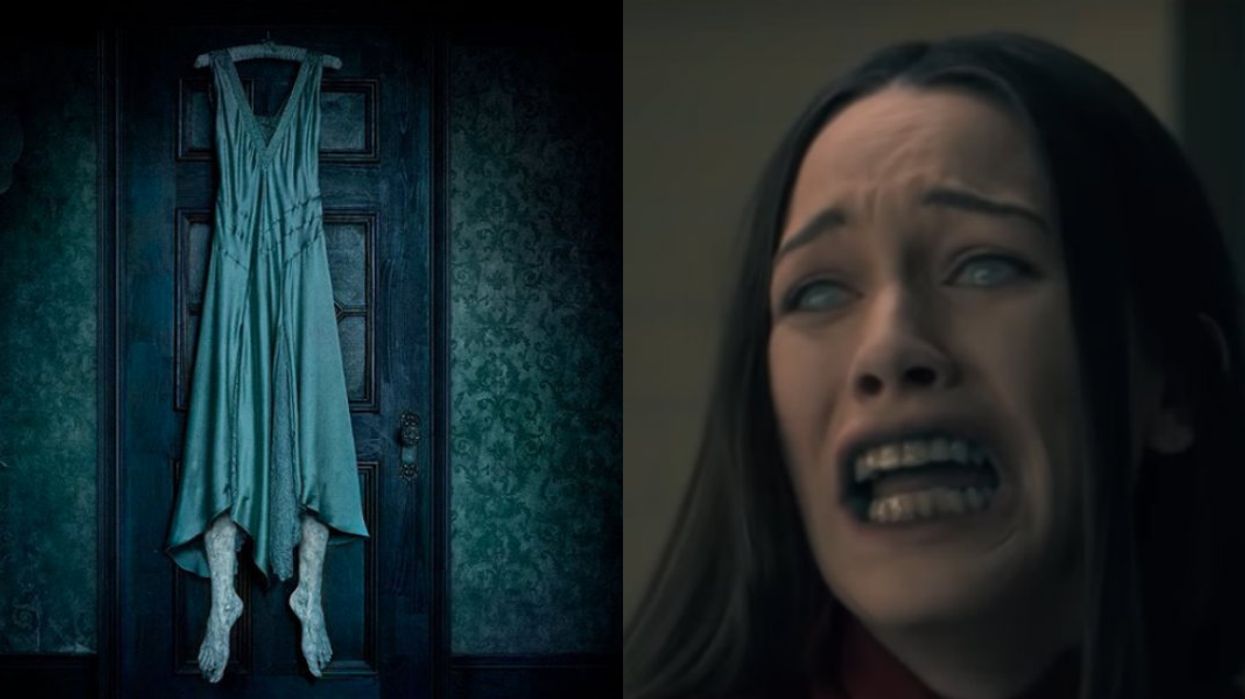 When we say this trailer is going to give you the absolute creeps, we're dead serious. Netflix’s trailer for "The Haunting of Hill House" just hit Youtube today and we’re straight up sh*tting our pants.

The series is a modern reimagining of Shirley Jackson’s 1959 gothic novel of the same name. Critics have said her book is one of the best ghost stories of the 20th century.

READ MORE: These Are Currently The Scariest Movies On Netflix Canada

The Netflix original will consist of 10 hour-long episodes. It explores a group of siblings who, as kids, grew up in what would later become the most haunted house in the United States. Now, as adults, they come back together in the wake of a tragedy and are forced to face the terrors of their past. Everything about it is friggin' spooky, guys.

The trailer alone is enough to have you jumping out of your seat. Creepy kids and demonic ghouls? Sounds like an amazingly terrifying way to spend nights leading up to Halloween. That’s right, the series is premiering October 12th, giving you ample time to get creeped the f*ck out for All Hallows’ Eve.

Take a look at the trailer below and don’t say I didn’t warn you.

READ MORE: The “Chilling Adventures of Sabrina” Official Trailer Was Just Released And It Looks Exactly Like “Riverdale”