6 Movies On Netflix Canada That Got 0% On Rotten Tomatoes

You still can't help but watch them. 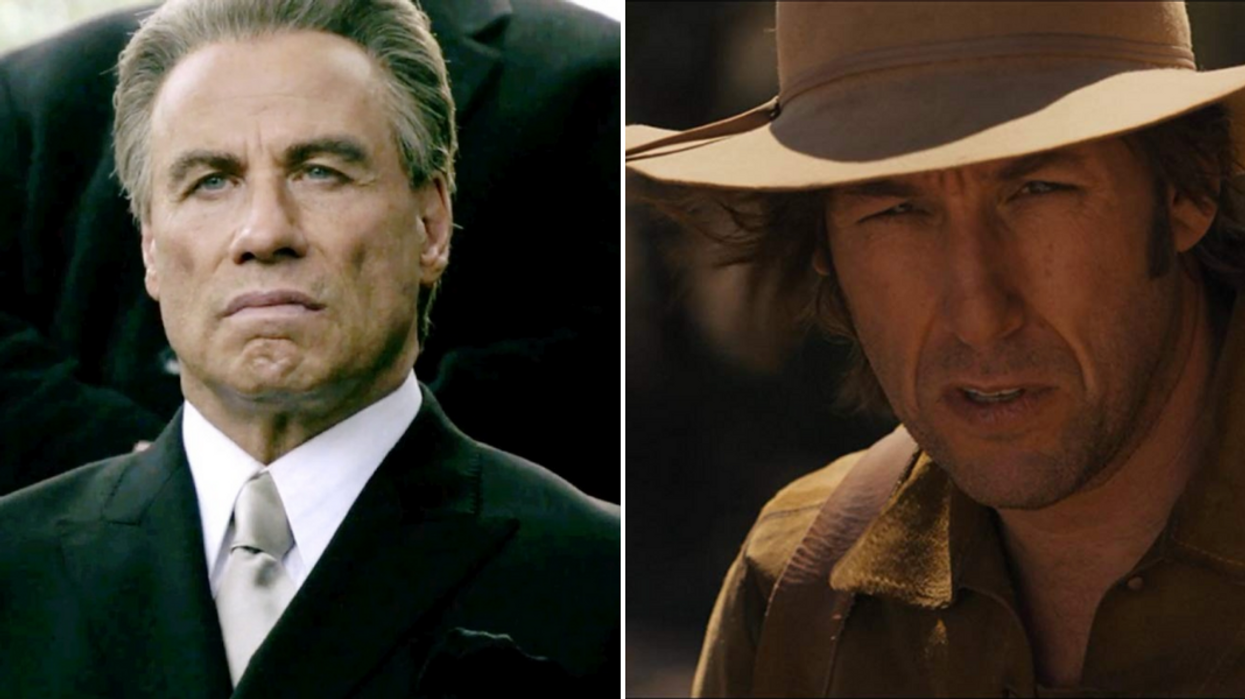 Netflix may be the most subscribed to streaming platform out there right now, but that doesn't mean their movies are all quality content. A lot of Netflix Canada movies are so bad that you can't help but watch them. According to The Decider, there are 36 movies that have ever gotten 0% on Rotten Tomatoes and 6 of them are on the streaming platform.

Despite some of these movies having star power to hold them up, with actors like John Travolta and Adam Sandler starring in them, the Rotten Tomatoes hivemind remained unbiased towards the A-listers.

The six movies also range between genres. Dramas, comedy, sci-fi; there's something for everyone looking for their next favourite hate-to-love film.

Return to the Blue Lagoon

This 1991 drama didn't exactly capture the likes of critics despite its beautiful tropical background.

Return to the Blue Lagoon follows Lilli and Richard, adoptive siblings who were abandoned on a tropical island with their mother years ago. After her death, the two partake in a scandalous love affair that's interrupted by foreigners who one day wash ashore.

Starring John Travolta, Gotti showcases the Gambino crime family in New York, with John Gotti getting elected to become the head of the family. He struggles with his life as crime lord, husband, and father throughout the movie.

The series follows a set of toddlers with the movies' creators giving voice to what they believe would be their thoughts and words if they could communicate with one another.

All the while, the adults struggle to keep it together in the background.

Starring Adam Sandler, this movie follows a Native American family who's adopted son sets out on a mission to save his biological father with the help of his newly-found half brothers.

This sci-fi film is about teens Max McGrath and Steel, who discover that McGrath actually has the ability to control energy.

Steel convinces him to utilize his power in order to conquer life and fight their notorious enemy from another planet.

This 2017 film tells the story of an MI6 agent on a mission to stop a criminal from releasing chemical weapons into the world.