Action, drama, comedy, and even a musical! 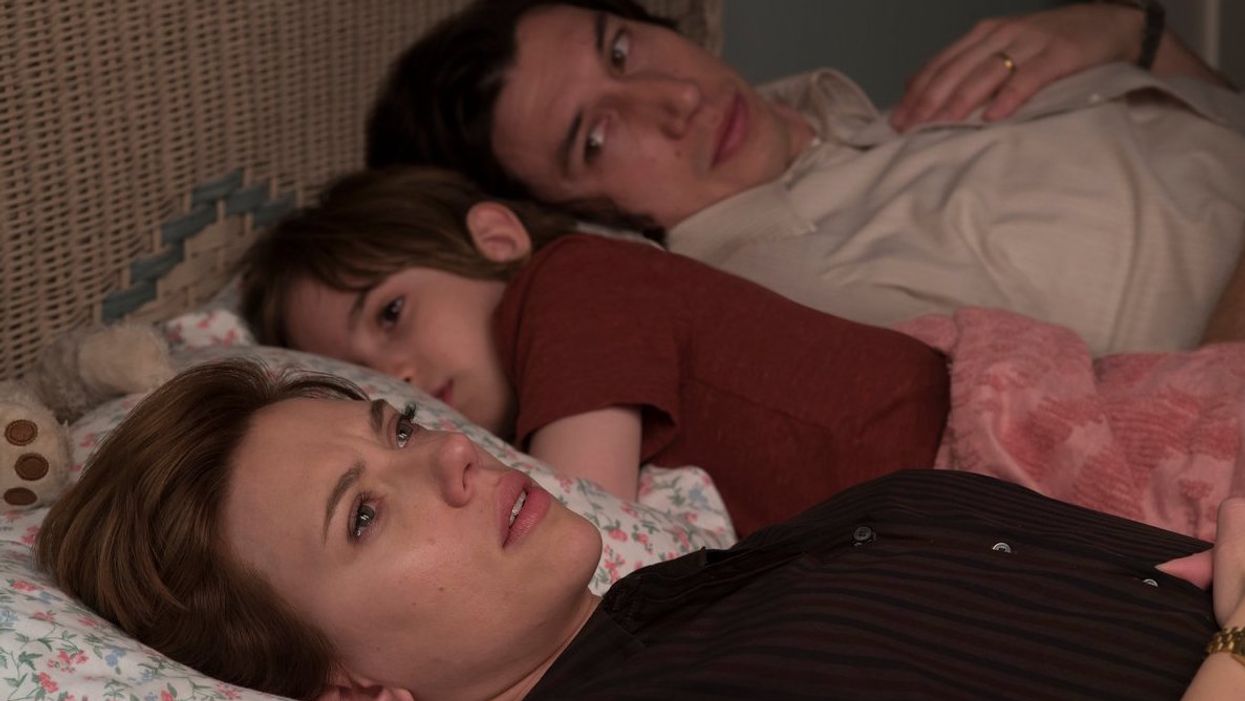 The days of binge-watching holiday films are coming to an end soon. Streaming platforms will be back to regular programming with exciting content besides cheesy Christmas love stories. These Netflix Canada movies to watch are full of action and drama and will get your adrenaline pumping without having to go out into the busy shopping malls on Boxing Day.

Jumanji: Welcome to the Jungle

This hilarious 2017 comedy stars Dwayne Johnson, Kevin Hart, Jack Black, and Karen Gillan and loosely follows the plot of the original film. It will certainly take you on an adventure from the comfort of your couch. Even better, the 1995 classic starring Robin Williams is on Netflix too.

If you've got three and a half hours to spare, this brand new film starring famous faces Al Pacino, Robert De Niro, and Joe Pesci, among tons more, is definitely one to put on your list. Martin Scorsese directed the story that follows a World War II veteran and mob hitman. Rest assured that if the length is too much for you, there's a way to watch it as a four-part mini-series instead.

The intense explosion scenes in this Michael Bay film starring Ryan Reynolds are probably not unlike the mall madness you'd miss on Boxing Day. It dropped earlier this month, and despite its Rotten Tomatoes score, it got praise from viewers. Reynold's hilarious sense of humour lends itself pretty well to the intense car chase scenes.

If you somehow missed this absolute hit when it first premiered in 2017, now's your chance to fall in love with this musical. Hugh Jackman stars as the man who created show business alongside Michelle Williams, Zac Efron, and Zendaya.

This brand new movie just dropped on Netflix and already earned itself amazing reviews and a Certified Fresh rating on Rotten Tomatoes. Adam Driver and Scarlett Johansson play a couple going through a messy divorce as they try to keep their family together and protect their son.

Leave it to Zach Galifianakis to star in a hilariously goofy comedy that will have you forget about all the amazing Boxing Day deals you're missing out on during your day in. He's joined by a cast including Kristen Wiig, Owen Wilson, and Jason Sudeikis, who organize a bank heist, based on the true story of the Loomis Fargo robbery.