There's literally something for everyone! 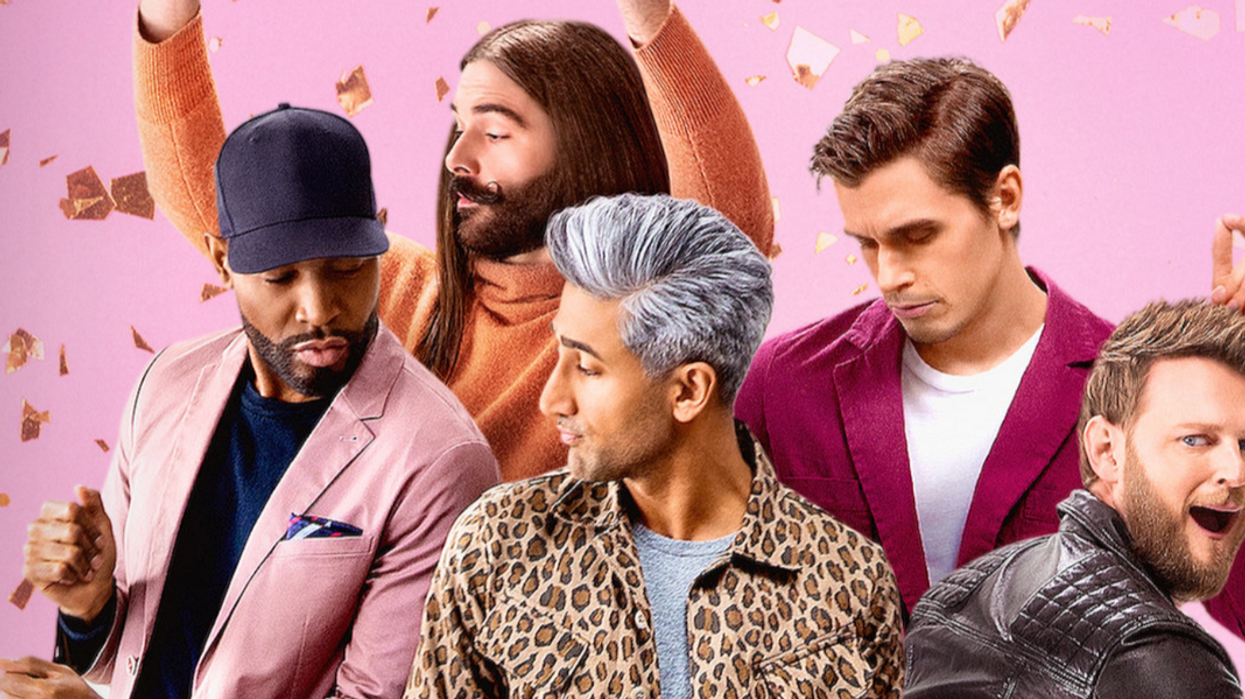 Let's be honest, Keeping Up with the Kardashians can never be replaced. There will literally never be another show like it. That doesn't mean that there aren't any other reality TV shows out there that are worth a binge-watch. We never hear about anyone venturing into the Netflix Canada reality TV category, which is a shame because there are some really unique and amazing shows on there.

Despite all the reality TV shows on Netflix sharing a category, they couldn't be any different from each other. The streaming platform offers everything from cooking competitions and documentaries about women in the prison system to drag races. Netflix is stocked for lovers of any type of reality show. I put together this list of Netflix reality TV shows that could definitely rival KUWTK levels. Take a look!

Tiny House Nation follows John Weisbarth and Zack Giffin who assist families with the renovation of their homes. Sounds pretty normal until you realize these fully-functioning homes are no bigger than 500 square feet.

Season 1 is now streaming on Netflix!

Jailbirds may be the most unique reality show on the list. As you've probably assumed, it follows criminals who are facing jail time. More specifically, Jailbirds follows female inmates at the Sacramento County Jail while they try to live life as normal as possible while incarcerated. Except normal isn't really possible in their situation.

Imagine KUWTK but with a working-class family and cooking. It may not sound anything close to the Kardashians' notorious reality show but I promise you The Big Family Cooking Showdown has all the drama. This competition reality show follows families competing against each other to become the best cooking family in Britain.

If you've never watched Queer Eye, please watch Queer Eye. In Netflix's rebooted version, the "Fab Five" serve makeovers in all areas of life from fashion and cooking to design. The show is hilarious, emotional, and inspiring all at once.

Terrace House is basically the Asian version of Big Brother and The Bachelor mixed together. The synopsis on Netflix Canada describes the show as "six strangers share a fabulous house in Tokyo, looking for love while living under the same roof. With no script, what happens next is all up to them."

Like Queer Eye, RuPaul's Drag Race is a must-watch. It's America's Next Top Model times 100 with the drama of Keeping Up with the Kardashians. Netflix describes the show as, "Queens [who] compete for $100,000 and the title of America's Next Drag Superstar in this Emmy-winning show hosted by the mother of all drag mothers, RuPaul."