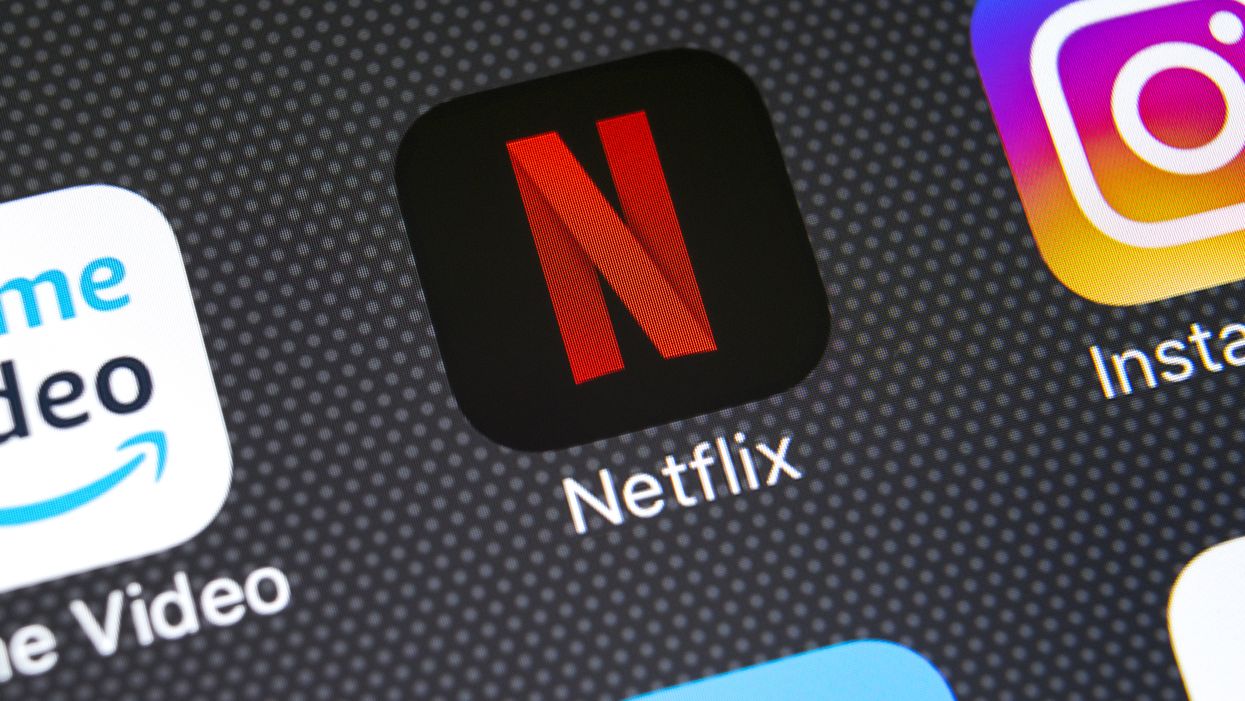 Looks like Canada has been doing plenty of streaming! Just yesterday it was announced that the Netflix Canada video quality will be reduced for the next 30 days in order to lower internet bandwidth usage.

As the COVID-19 pandemic carries on, more and more Canadians have been turning to streaming services to keep busy while they practice social distancing. Unfortunately, the increase in usage is beginning to take a toll on internet service providers.

According to The Canadian Press, the lower bandwidth streams should still deliver on the quality of whatever Netflix plan you’ve subscribed to, be it ultra-high-definition 4K, high-definition, or standard definition.

“We believe that this will provide significant relief to congested networks and will be deploying it in Canada for the next 30 days,” Netflix vice president of content delivery, Ken Florance, told The Canadian Press on Thursday.

Florence also explained that the platform has different levels of streaming quality for each title. These new changes that are being implemented are removing the highest bandwidth streams that are available, which results in a lower bitrate per second.

Over the past two weeks, Netflix has also reduced video quality in places such as Europe, India, Australia, New Zealand, and some Latin American countries, The Canadian Press reports.

Bell Media also announced that its platform, Crave, will be reducing it’s streaming quality as well—perhaps even more so than Netflix has. On the bright side, they are offering a 30-day free trial to new subscribers!

As per The Canadian Press, Crave’s 1080p and 4K streams will soon be reduced to 720p on Apple products (including Apple TV), Chromecast, and Android mobile devices.

Both Disney+ and Amazon Prime Video have implemented similar measures in Europe, although a Disney representative told The Canadian Press that the streaming service has no plans to do the same in Canada at this time.

It currently remains unclear whether or not Amazon Prime Video will be lowered in quality in Canada, but popular video site YouTube announced earlier this month that its default video quality will be reduced to standard definition, The Verge reports.