When did this happen!? 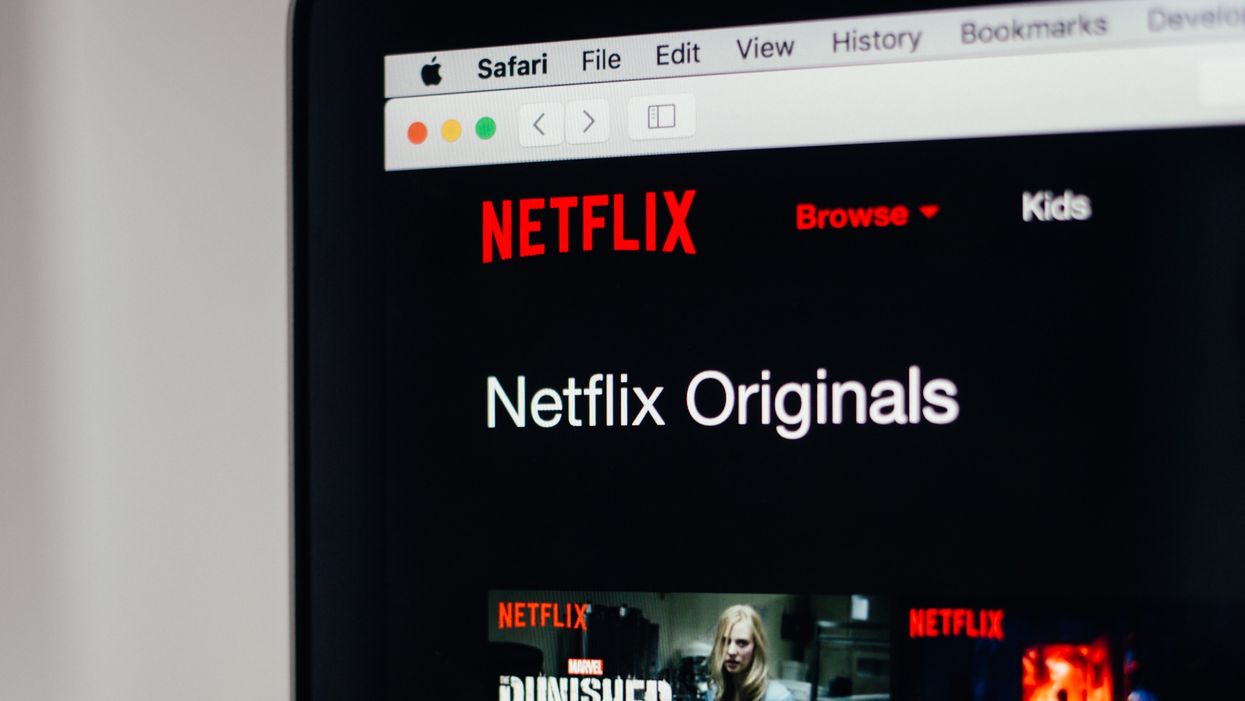 Despite the United States being only a few hours away from most Canadians, the two countries definitely contrast each other in a lot of ways. From ketchup chips to bagged milk, all the way to how our streaming services work, both countries have very distinct differences. For years, Canadians claimed that the Netflix US was superior to there's, but the tables might've just turned. Netflix Canada vs. Netflix US prices and content might still differ in 2019, but which platform is truly better?

Taking a look at a recent Buzzfeed article, multiple Reddit pages, and a glimpse at the prices for both platforms gives you a pretty good idea of which country sits on top. Hint: It's Canada.

While the majority of the TV shows offered on both platforms are almost identical, there are a few key differences that put the Canadian Netflix series roster at an advantage.

Netflix US is missing classic shows like Fresh Prince of Bel-Air, Spongebob, and Pretty Little Liars.

Not to mention Americans are currently preparing to say goodbye to Friends as it's set to stop streaming in the United States on January 1, 2020.

While most Netflix originals are offered on both platforms, Canada's streaming service offers an entire list of BlockBuster hits that have yet to make it onto the US platform.

Films like The Avengers, Fast and Furious 8, Inception, Get Out, La La Land, Wonderwoman, the entire collection of Jurrasic Park and Back to the Future, as well as four out of the eight Harry Potter films, are also not offered in the US.

You'd think that the platform that offers more would be the more expensive subscription, but it turns out it's not.

Netflix US charges an average of $2 dollars more per month with its most popular package being sold $3.19 more than that of the Canadian equivalent.

Here is a list of the most updated subscription prices in Canadian dollars.

Why is it different?

Long story short, the laws in Canada and the United States differ when it comes to movie distribution rights. Netflix has to individually make deals with each country in order to have the content be available on their streaming service.

There's also the idea that different countries have different tastes in movies and television. This is deciphered using demographics from existing users.

America also has much more variety when it comes to streaming platforms, therefore it's harder for Netflix to obtain rights to a movie that is already on a platform like Hulu.