Skip the scary with these Netflix picks! 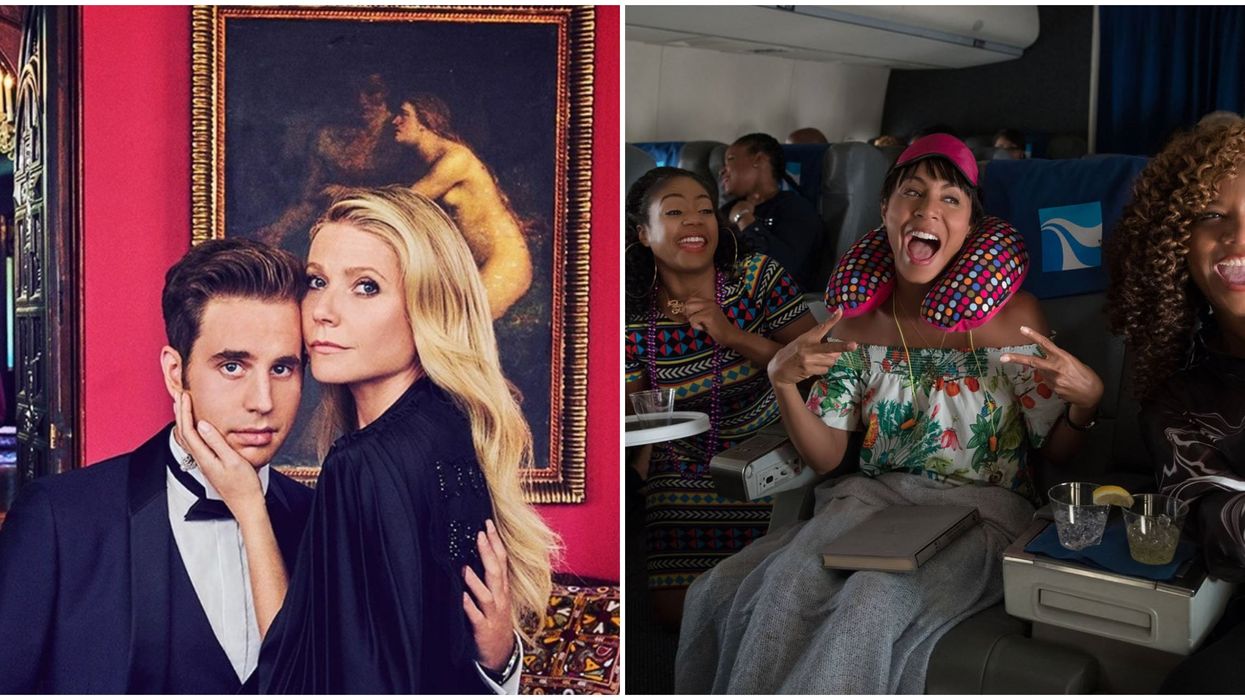 October is the month of all things spooky. Jack-o'-lanterns, ghosts, goblins, witches, werewolves and scary movies of course. But maybe for you, being totally freaked out sitting on your couch grasping a pillow to hide behind, just simply isn't how you want to spend your Friday night. And hey, no judgments here! Here's what to watch on Netflix Canada this weekend if you hate anything scary.

While some people live for the month of October, others could live without anything scary at all. If you're the latter, then you're in for a treat! Grab your mini chocolate bars and your popcorn and this time, you won't need a blanket to cover your face.

With tons of movies and TV shows streaming on Netflix, there really is something for everyone to enjoy. So ditch the scary flicks this weekend, and check out these instead.

Bad Moms recently dropped on Netflix Canada if you haven't already watched this movie then your Friday night plans are made! Starring Mila Kunis, Kristen Bell and Kathryn Hahn, this movie will have you literally laughing out loud while cheering these 'bad moms' on!

Cozy up on the couch this weekend with a whole new season of Kim's Convenience. Added to Netflix on October 2, season three is sure to bring lots more laughs and lots of family drama of course. The series follows a Korean Canadian family who own and operate a convenience store in Toronto, Ontario.

Released to Netflix October 1, Girls Trip is worth a watch this weekend. Sisterhood unites in this chick flick about a group of college girls getting together for a trip they will never forget! The movie stars none other than Queen Latifah and Jada Pinkett Smith.

Starring Ben Platt and Gwyneth Paltrow, The Politician is a new release on Netflix Canada this October. The series follows teenager Payton Hobart who believes that one day he will be president of the United States, but he'll have to survive high school first.

The new Netflix original film Tall Girl will be sure to pull on your heartstrings this weekend. The movie follows a young high school girl who has always struggled with how tall she is. Her whole world is turned upside down when she falls for a new exchange student who is surprisingly taller than she is.

Released on Netflix Canada as of September 30, Bumblebee will bring all the action and adventure you need this weekend! Based around the Transformers character and set in 1987, life changes completely for Charlie Watson when she purchases an old school Volkswagen Beetle that literally transforms before her eyes.