Pumpkin spice and everything Netflix! 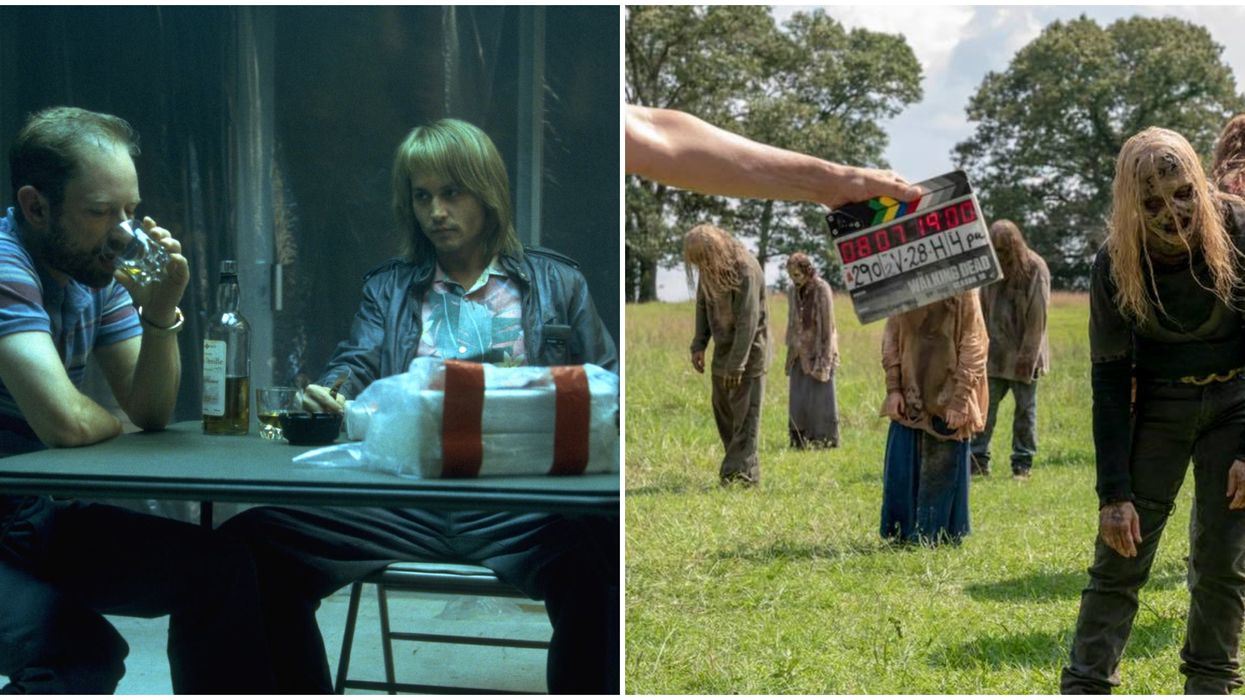 Crisp air, the leaves begin to change colour, everything pumpkin spice, and suddenly you need to wear a sweater ⁠— fall is almost here! While summertime is great and all, autumn is the perfect time to lay low and binge-watch all the new (and old) content on Netflix this weekend.

Here are 6 movies and TV shows to check out on Netflix Canada that you don't want to miss. Sit back, relax, and happy binging!

Circa 1997, Good Will Hunting will give you all the Fall vibes. Watch Will Hunting, played by Matt Damon, defy all the odds when a job as a janitor of a University ends up changing his life in ways he never expected. When a teacher realizes he is gifted, life for Will will never be the same. Throw in Robin Williams and Ben Affleck, Good Will Hunting does not disappoint.

Available as of September 1st, season nine of The Walking Dead is now streaming on Netflix Canada. Spoiler alert ⁠— in the new season fans will have to say goodbye to long-time character Rick, played by Andrew Lincoln, who will be leaving the show after the ninth season.

Say goodbye to summer with Baby and Johnny! Dirty Dancing dropped on Netflix Canada this past week and trust me, this one's an oldie but a goodie. If you haven't seen Dirty Dancing yet, well get ready to have the time of your life! And if you already have, this classic is definitely worth another watch this weekend.

If you're still feeling nostalgic, be sure to catch Johnny Depp in Blow which is also new to Netflix Canada this week. Based on a true story, Blow follows the ups and downs of George Jung, known as one of the biggest importers of cocaine in the 1970's. What started as a gig to make fast cash proves to change his life forever.

Go back to school with Becca and get ready to meet the Bellas! Released on Netflix as of September 4, Pitch Perfect will have you singing along as this all-female A cappella group takes on Regionals, with a whole lot of mishaps and laughs along the way! Also added this September, be sure to check out the second movie Pitch Perfect 2 next.

How To Get Away With Murder: Season 5

Released at the end of August, season five of How To Get Away With Murder is now streaming on Netflix Canada. Annalise Keating, played by Viola Davis, is back with a vengeance following her victorious court case. With Annalise teaching again at Middleton University, fans can expect lots of new drama and thrills this season.