Netflix Canada's Newest Holiday Special Is The "Sister, Sister" Reunion Of Your Dreams

The special will be streaming as of December 9. 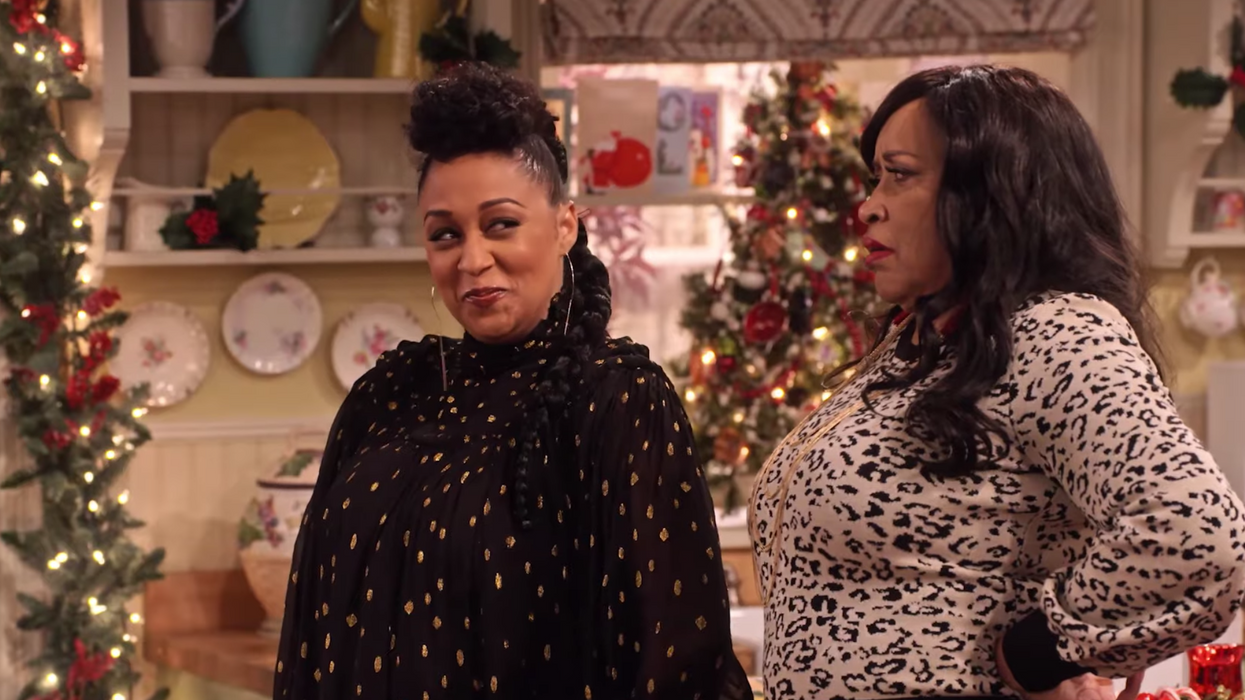 It may be over a month until Christmas arrives, but that doesn't mean that the holiday hasn't been on people's minds for quite some time now. Netflix began releasing its selection of holiday movies on November 1, but they're nowhere near done yet. Netflix Canada's Family Reunion holiday special is an epic Sister, Sister reunion.

A few months back, Netflix released a new series called Family Reunion starring Tia Mowry-Hardrict. If you haven't yet watched the show, it's about the McKellan family, who relocated from Seattle to Georgia to be closer to their extended family.

The series is pretty comedic and makes hilarious jokes about the woes of dealing with family, but since it's a Netflix Family series, it's appropriate enough for viewers of all ages to enjoy — some might say it's the 2019 version of Full House.

Since the show's first season has been so successful, Netflix has decided to release a Family Reunion Christmas special with a pretty epic twist.

Long before her Netflix days, Mowry starred in the sitcom Sister, Sister. The show came to an end in 1999, but it still lives on in the hearts of fans, and thanks to Family Reunion, you're about to get a taste of it on the big screen too.

Mowry's Sister, Sister co-star, Jackee Harry will be making an appearance in the holiday special as an extended family member of Mowry's mother, who betrayed her years ago.

The pair even make a reference to their past when Mowry says, "I can't believe you did that to your sister, sister."

The cameo didn't go unnoticed by fans, and they're already eagerly awaiting the new episode.

Netflix's holiday shows and movies like Let It Snow and Holiday in the Wild have been a pretty big hit so far for viewers, and it looks like Family Reunion's holiday special will be too.

The episode hits Netflix on December 9, but you can check out the trailer below.