Your newest binge-worthy series is here! 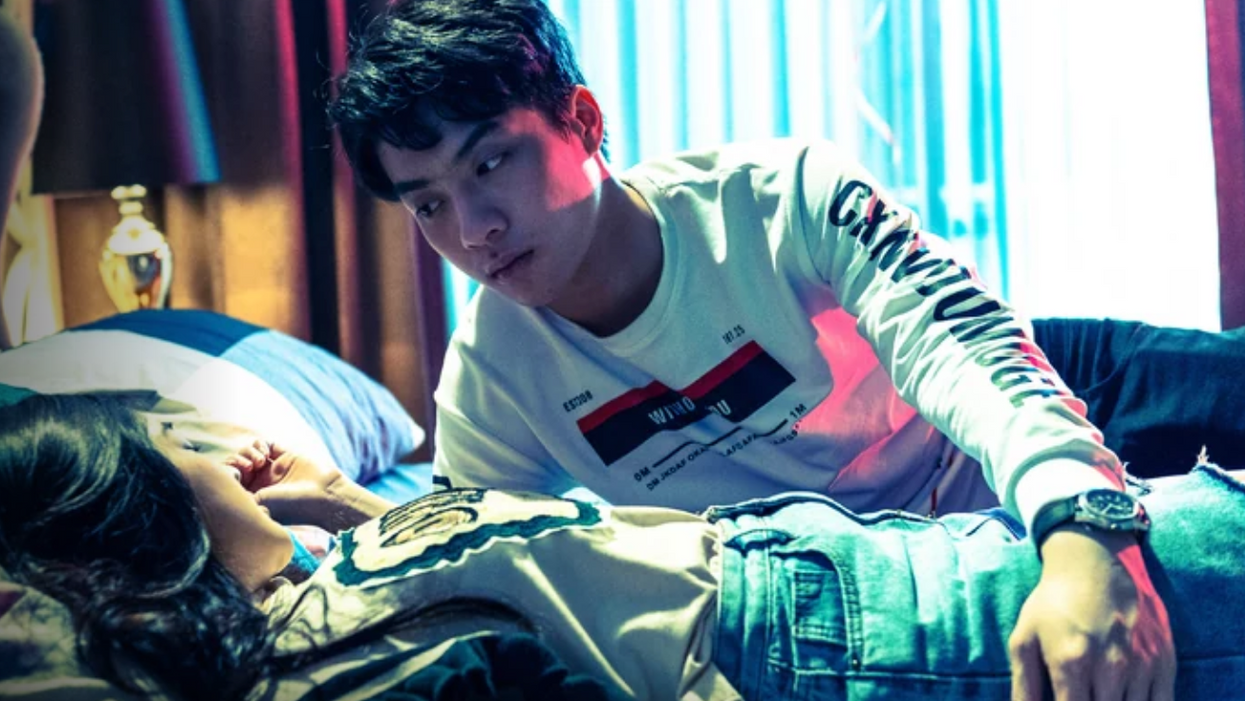 You don't need me to tell you that Netflix has been killing the game when it comes to new releases as of late. From horror series that are making viewers throw up and pass out to binge-worthy dramas such as Dogs, now has never been a better time to cancel your plans and spend a night in watching an obscene amount of television.

Thankfully, Netflix Canada is still on a roll with their November releases. One of their newest series has earned its own respective buzz as one of the most exciting releases of the month. Full of twists and a dark turn, this new series tackles university, gossip and sexual assault in a way you've never seen before.

The show in question is called The Judgement and is labelled as a dark teen drama that follows a young college student who has not only been raped but has had her assault taped and leaked to the entire student body.

As a result, the female victim attempts to navigate the situation and change her school's culture, but with the trailer ending with her holding a gun, it's clear the series takes a seriously dark turn.

The show has already been praised for discussing sextortion, the use of non-consensual recordings involving sexual acts and threatening to publish them as a way to force a victim to cooperate with their demands. With the growing age of technology, sextortion cases have skyrocketed, so the idea of a young teen drama about the concept and controversy surrounding it seriously has earned respect from many early viewers.

Apart from the insane plot introduced in the trailer, you may have noticed the audio isn't in English. The original version of The Judgement was filmed in Thai so there is an English overdub for those who don't know the language. The series is the second recent release that features English overdub that has caught mainstream attention next to Elite, a Spanish series that has also established a Western cult following.

“The Judgement” on Netflix was such an amazing & empowering show. The messages spread throughout season 1 was amazing. We love a strong independent female lead. Wow

Clearly, the acceptance of non-English content by Netflix users is allowing the platform to experiment with teen dramas that go beyond American based series such as Riverdale and The Chilling Adventures of Sabrina, meaning we could be seeing even more incredible series as a result. Of course when it comes to binge-able series, the more the merrier!

The Judgement is available on Netflix Canada right now for streaming. Season one has 13 episodes, meaning you've got tons of content to catch up on. Though it's worth noting the show deals with several possibly triggering topics, so watch at your own risk and happy streaming!