It will be airing at Tiff in September 2019. 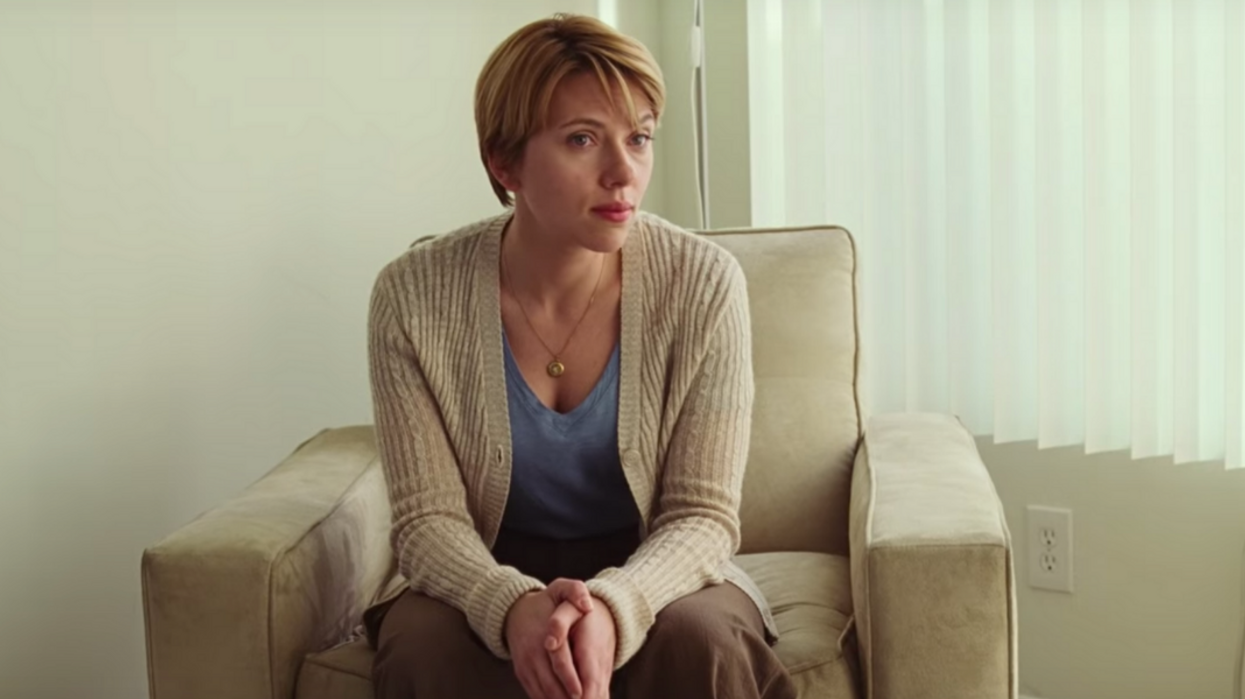 Hollywood is coming to Toronto in two weeks and it seems like Netflix has hopped on the TIFF (Toronto International Film Festival) bandwagon. There's a whole A-list of guests that are set to walk the Canadian red carpet and Netflix just added two more. Now included on that list is Scarlett Johansson and Adam Driver. The Netflix Movie Marriage Story is set to air at TIFF in September.

Netflix's synopsis for Marriage Story reads, "A stage director and his actor wife struggle through a grueling, coast-to-coast divorce that pushes them to their personal and creative extremes.”

Netflix has recently released two trailers for the anticipated movie, and it's something that we have never seen before, as both trailers take on different perspectives of the movie.

The trailers for the movie offer a look into a deteriorating marriage with seemingly no explanation. The emotional drama is surprisingly R-rated and definitely looks like it's going to be a tear-jerker. Especially with the two leads being insanely amazing actors.

While Netflix has yet to release an official air date we're assuming Marriage Story will hit the platform sometime after it's world premiere at the Venice Film Festival on August 29th.

You can check out TIFF's latest guest announcement here.