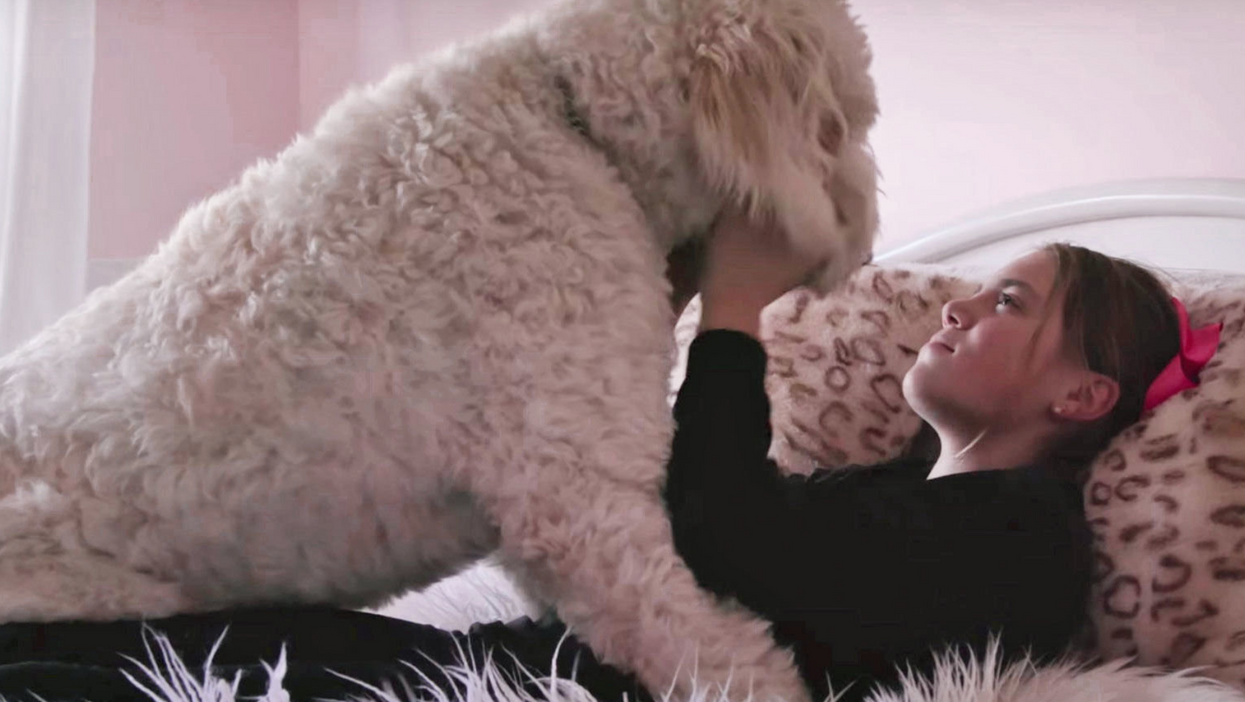 If you're looking for a feel-good, happy story on Netflix, don't watch Dogs. The six-part series is so emotional that some people can't even get through the first episode, let alone the entire series.

The documentary series launched on Netflix Canada just a few days ago on November 16th and people are already completely heartbroken by the series. While we totally saw this coming when the new show was announced, people still weren't prepared for how truly emotional Dogs would be. The show follows different dogs and their owners, sharing inspiring stories of the dogs who save people's lives or sometimes are lost in war-torn countries. The storylines already sound touching but people who have been brave enough to watch the series have revealed how emotional it truly is.

On Twitter, viewers are sharing the intense emotional rollercoaster this show has taken them on. Some people have even had to take a break after the first couple of episodes due to how much crying is involved. Meanwhile, another viewer revealed that this series is even more emotional than a breakup.

The dog series on Netflix is a tear jerker and I’m only a episode in. Crazy to think that service dogs can detect seizures and save lives, we are not worthy of dogs.

ANNOUNCEMENT: I watched two episodes of the Dog series on @netflix this weekend and I cried during both. 15/15 going to go back for more when I'm emotionally ready.

Me breaking up with a girl: I'm good fam, no hard feelings.Me watching "Dogs" on Netflix: pic.twitter.com/IsP4Iw8J5v

Even the streaming service itself, who's Twitter game is actually pretty impressive, revealed on their feed that they can't handle the amount of crying involved in watching dogs.

The flood of emotions is understandable too. The stories released so far include a girl with epilepsy and her service dog, an owner trying to get out of Syria with their dog, and shelter and sanctuary owners and the dozens of dogs they save.

There are currently six episodes of the show currently available on Netflix Canada. Each is around 50 minutes long and tells the heartwarming, and more often heartbreaking, story of a different dog or owner.