The movie is streaming on Netflix as of October 25. 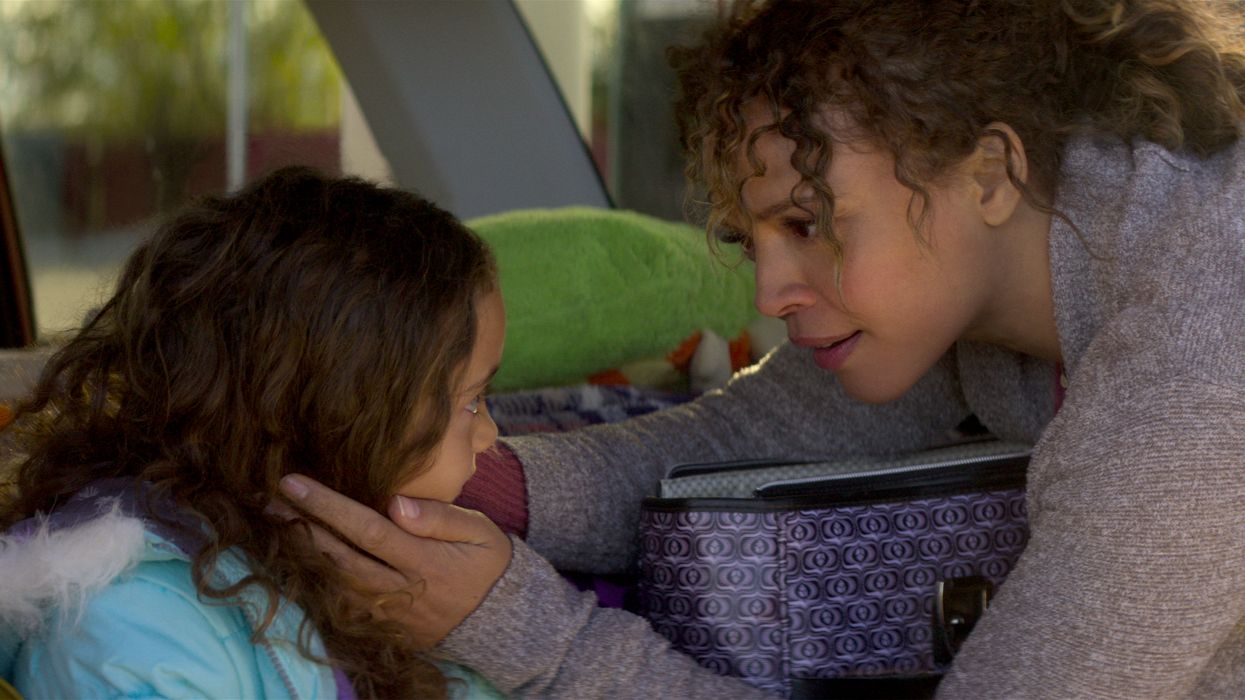 If scary movies are your jam, absolutely no one would be surprised to find out that your favourite month is October. While you can totally watch these movies at any point in the year, something about watching them when Halloween is so close makes them that much better. If you're a Netflix user, you've probably noticed a regular influx of spooky content over the last week, and that's no coincidence - the streaming service is doing a "Netflix & Chills" series this month, and they still have more movies to come! Rattlesnake on Netflix Canada is this season's creepiest Halloween movie.

The latest addition to Netflix's Halloween collection is called Rattlesnake, and as you might guess, the story does, in fact, involve a snake bite. In the movie, a mother and daughter find themselves stranded in the middle of nowhere when their car breaks down. As the mother attempts to make some repairs, the daughter goes off to play, but it's not long before tragedy strikes.

Although she doesn't die immediately, the daughter is seriously injured, and with no help in sight, her mother becomes desperate. Luckily, a mysterious trailer is not far away, so the mother barges in, begging anyone inside to save her child.

A woman inside is able to save her daughter, and immediately after, the mother rushes to the hospital where she assumes everything will be ok. Unfortunately for her though, she finds out that she has a price to pay, and if she doesn't, her daughter's soul will never be the same.

The chilling film stars Emma Greenwell (Shameless), Theo Rossi (Sons of Anarchy), and Carmen Ejogo (The Purge: Anarchy). It will be released by Netflix on October 25 for streaming internationally, just in time for Halloween.

If Rattlesnake sounds like your kind of movie, you'll definitely want to check out Netflix's other 2019 spooky releases. They've already put out In the Tall Grass and will be streaming Eli on October 18.

Be sure to check out the ultra-creepy trailer for Rattlesnake below.