Not even the flashmob could help! 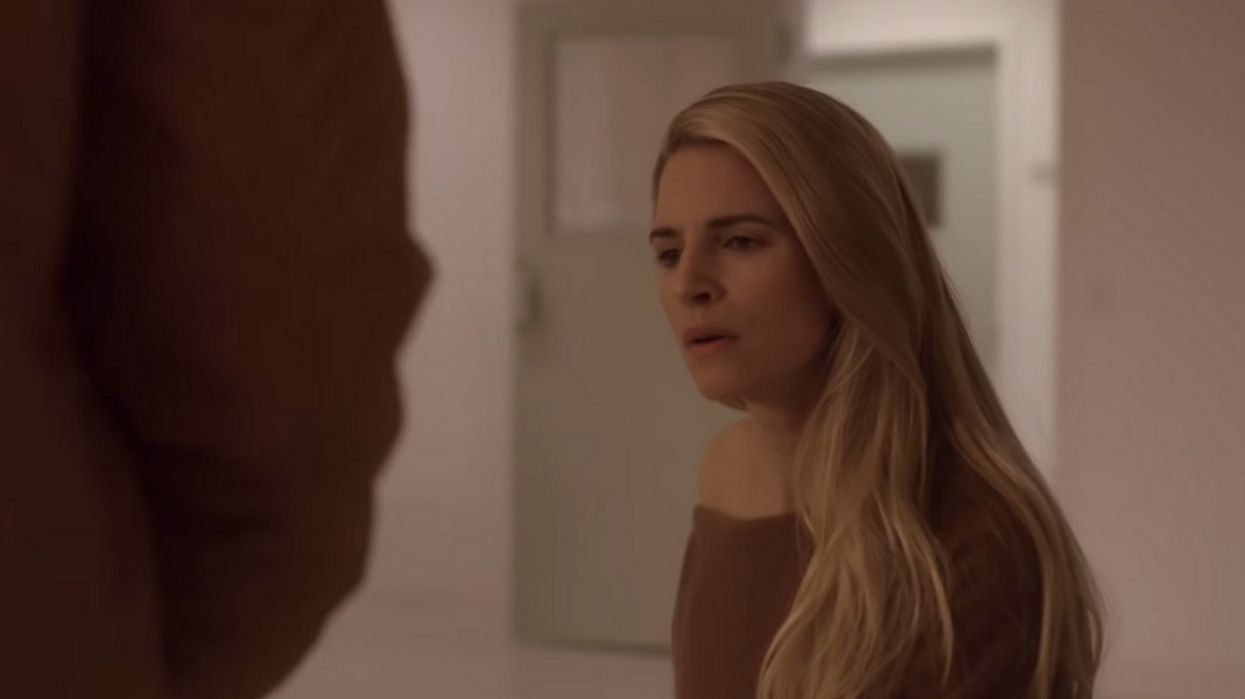 Netflix has been the go-to place for all our TV and movie needs for the past couple of years but it seems like things are about to change. With the new Dinsey+ platform approaching its multiple international releases and Netflix canceling fan favourite shows like The OA and One Day at a Time, things are about to change. You can especially see it in the fan campaigning that has been going around petitioning to save The OA. Despite refusals from Netflix fans are not giving up. Netflix has officially denied any future seasons of The OA.

The show was canceled just weeks after the premiere of their second season and was met with uproar from fans. The cancellation couldn't be justified because of the shows popularity and the rise in viewership in the second season.

Because of the lack of response from Netflix, fans have been begging other networks to pick up their favourite show, but Variety has reported that it's literally impossible.

Because Netflix stands as the producer of the series, Netflix holds ownership of the show and therefore no other network can buy The OA.

There was allegedly a conversation that happened between Netflix and show creator Brit Marling about a potential wrap up from the show, but Marling claimed it was impossible in the short amount of time Netflix was offering. The wrap up would have included a movie to end the series.

She confirmed it further when she posted a heartfelt goodbye on her Instagram saying, "We're humbled, to be honest floored, by the outpouring of support for The OA. "

Despite Netflix's and other networks inability to save the show, fans are still in full force and don't seem to be letting up anytime soon.