7 Comedies On Netflix That'll Have You Laughing In Your Sleep

Decades worth of classic comedy! 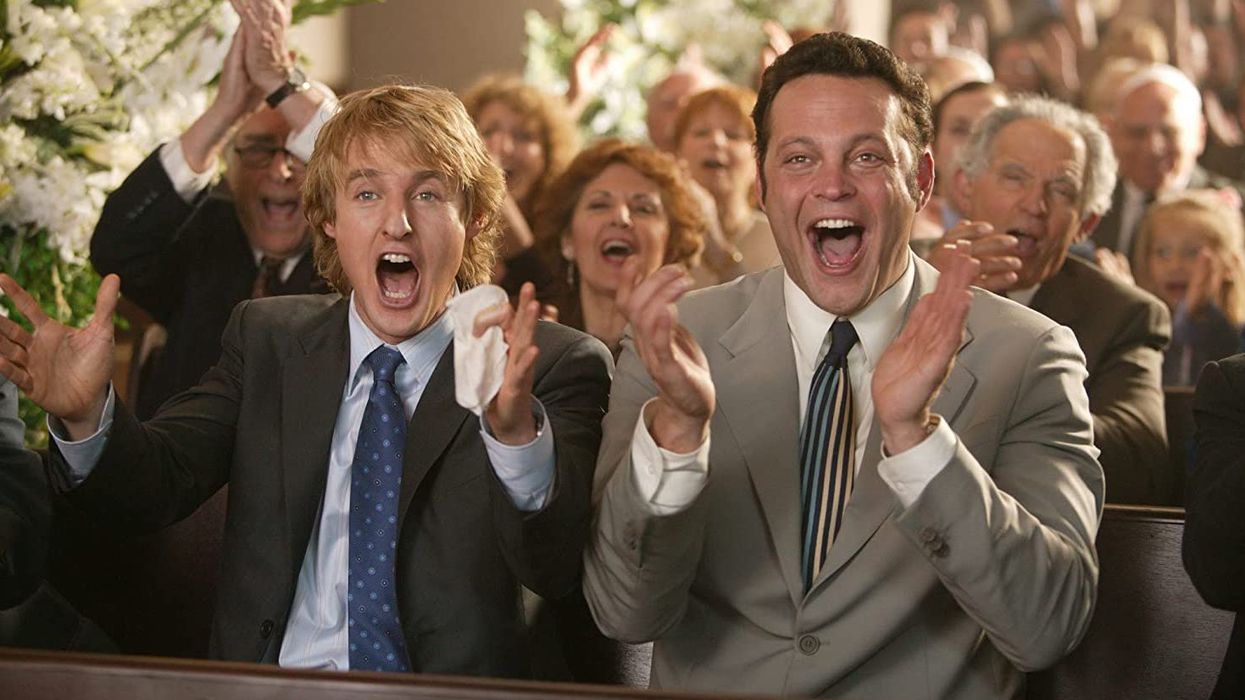 Looking for a giggle fest? These Netflix comedy movies will have you laughing for days and quoting the best parts with your BFFs. You can always rely on the humour of Will Ferrell and Vince Vaughn to give you the biggest belly laughs.

Some of the funniest movies here come from decades past, even as far back as the mid-80s. The characters in these films hash out evil and conniving plans, have to ward off hungry zombies, and are just trying to impress their angry girlfriends.

Not social distancing with your friends? No problem! With the Netflix Party add-on, you can stream any content on the platform with as many pals as you have. Plus, there are a whole bunch of streaming apps that work with other platforms like Amazon Prime and Disney+, so you can enjoy their hundreds of shows and movies together too.

Once you're done this list, check out Amazon Prime's incredible comedies that will have you laughing until you cry.

But first, settle in for these seven highly-rated comedies that star so many familiar faces.

Vince Vaughn and Owen Wilson are the iconic duo who love to crash weddings together. Their characters work at a law firm that mediates divorces so they have a pretty negative attitude towards marriage and love to wreak havoc at the big milestone events.

Jason Bateman, Jason Sudeikis, and Charlie Day play three BFFs who each have a terrible boss that makes their lives incredibly miserable. They decide to get revenge by permanently getting rid of their bosses but it's a lot messier than planned.

Will Ferrell stars as a competitive NASCAR driver whose record gets beaten out by another driver and he stops at nothing to regain his coveted title.

Pint-size Cole Sprouse plays a young boy who turns up on Adam Sandler's doorstep claiming to be his roommate's son, and he decides to take him in to prove to his girlfriend that he can be a responsible adult.

Anchorman: The Legend of Ron Burgundy

Will Ferrell plays a chauvinistic anchorman who feels his job is threatened when a female reporter shows up and wants to join his news team.

A group of four mismatched individuals team up to overtake zombies that are flooding America in this hilarious 2009 comedy that was so good it got a sequel.

Does anything beat a classic 80s comedy? Young Matthew Broderick stars as Ferris, a high schooler who decides to take one last day off of school before graduation and makes it one he won't forget.