Learn about the world of drug buying and selling. 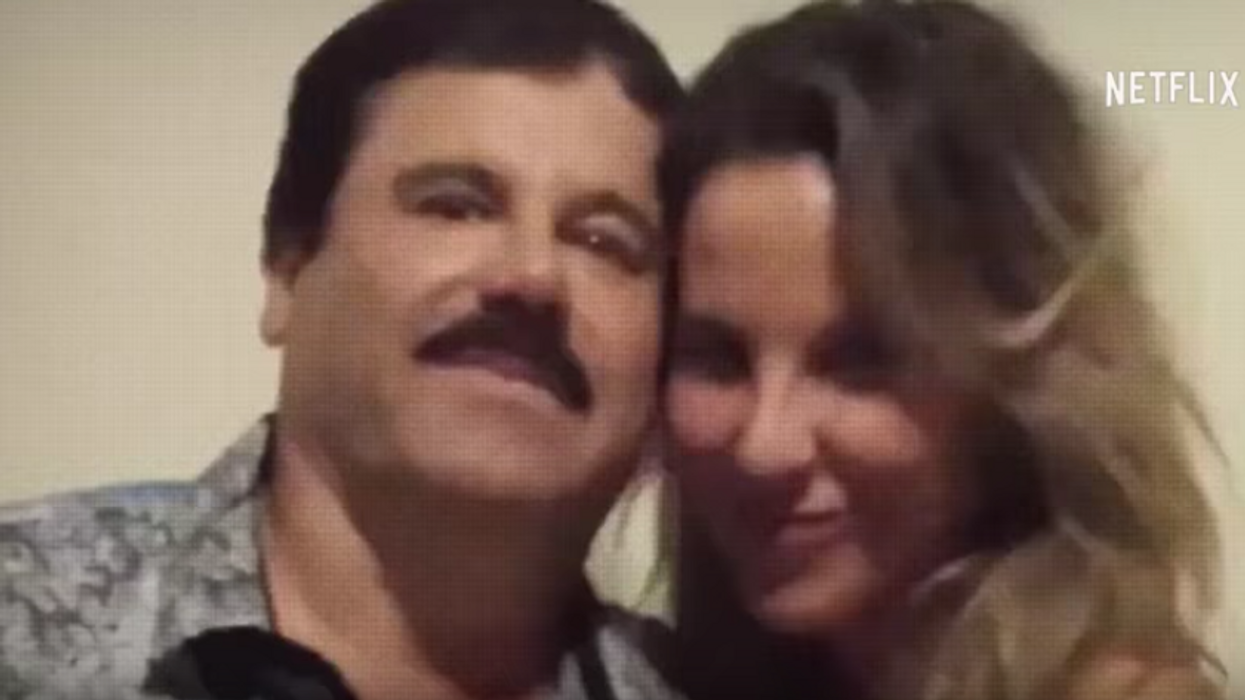 Ready to get your mind blown again? These Netflix docuseries like How to Fix a Drug Scandal will give you a sneak peek into the lives of drug users and sellers. They're perfect to sink your teeth into if you already got through all of the brand new series.

The true crime docuseries just dropped yesterday and viewers immediately raved about it on Twitter.

At four episodes long, the series takes you on a seriously mind-blowing ride through the story of a lab technician who began sampling drugs she was meant to be analyzing.

Sonja Farak battled depression and turned to the illicit drugs in what originally began as a sample and then turned into full use. She started with liquid methamphetamine and then got onto cocaine and crack.

However, she continued her job as normal, making up test results for drugs she was actually using instead of analyzing. That led to the court having to question thousands of convictions that were made based on her reported results.

These six true crime docuseries are just as enticing as How to Fix a Drug Scandal.

The four episodes in this miniseries follow a pharmacist from Louisiana with a quest to expose the opioid addiction crisis in his town following his son's overdose.

You can catch ten episodes in the sixth season of this National Geographic docuseries that's currently on Netflix. Explore the illegal selling of heroin and cocaine, and learn about a new opiate called krokodil.

Three seasons follow drug dealers and users as they battle the police in the war on drugs.

Currently in its second season, Drug Lords explores the most powerful people in the drug industry opposite every enforcer determined to take them down.

The Day I Met El Chapo

Three episodes in this miniseries follow Kate del Castillo's side of a story about her encounter with drug lord and Hollywood star, Joaquin El Chapo Guzman.

Four episodes take you across the world to the US, Brazil, France, and the UK while exploring the industry of drug selling and buying in local areas.