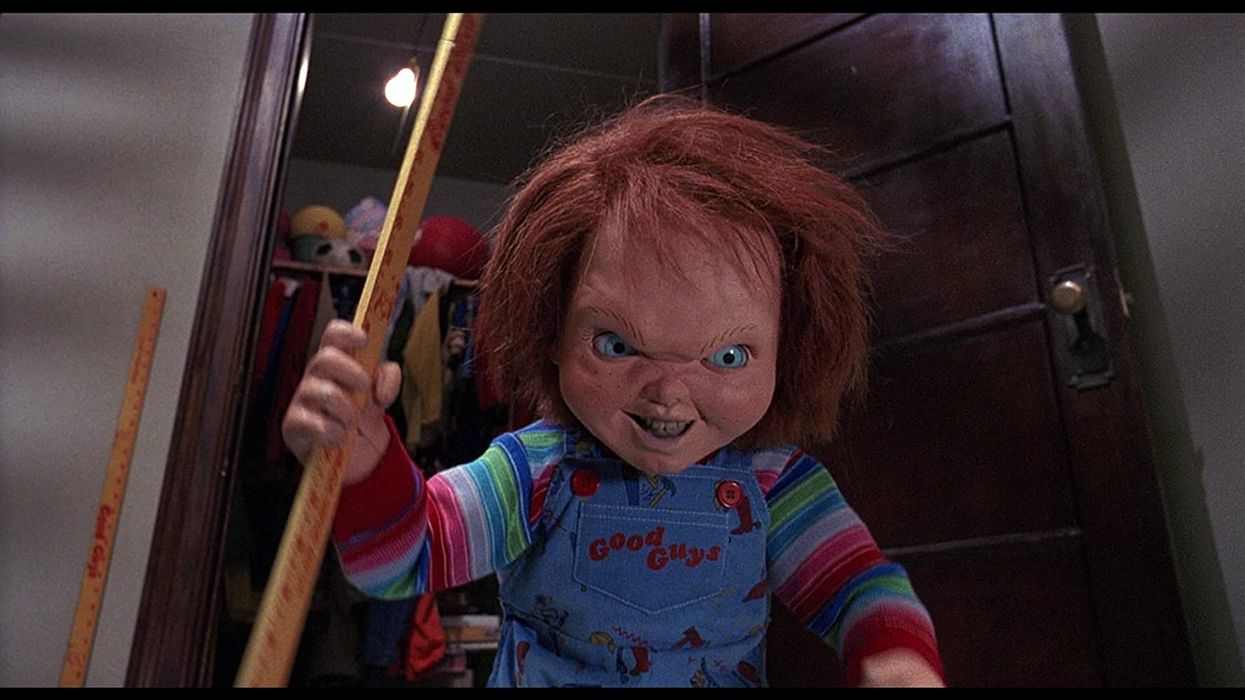 Ready to face your fears? These 90s Netflix horror movies are the perfect throwback for a night of "spooky flicks and chill". You were probably too scared to watch these classic films as a kid and just might still be!

If you really can't handle the horror, the long list of new arrivals on Netflix in April will give you tons to choose from for some much-needed comfort.

Plus the streaming service offers movies that will transport you without a plane ticket, some incredibly high rated flicks, and even classics you have to pop on at least once in your life.

These six Netflix horror movies aren't for the faint of heart so you might want to sleep with the lights on.

Jennifer Lopez and Ice Cube star in this adventure thriller as members of a crew that journey to the Amazon searching for the Shirishama Indians but end up facing a giant anaconda snake instead.

George Clooney and Quentin Tarantino are the dynamic duo you never knew you needed. They play a pair of brothers who adventure to Mexico in search of a luxurious life but end up at a sketchy bar with horrid creatures out for their blood.

Chucky returns with a vengeance to haunt an innocent little boy while living with a new family of foster parents. Child's Play 3 is also available on Netflix for the perfect horror marathon.

This action thriller follows a group of vampire slayers who are on the hunt for an ancient artifact that will allow vampires to finally see sunlight.

Winona Ryder and Keanu Reeves star in this sci-horror flick based on the novel of the same name. Dracula becomes a blood-thirsty monster after his wife commits suicide, and goes on a quest when he finds out that she has reincarnated into the fiance of his lawyer.

Don't panic! A mother and her daughter get trapped into a mysterious room in their new home while hiding from intruders who are more interested in the girls than their possessions.