Netflix Is Officially Cancelling "House Of Cards" After Six Seasons

Reports say the announcement may be linked to the Kevin Spacey scandal. 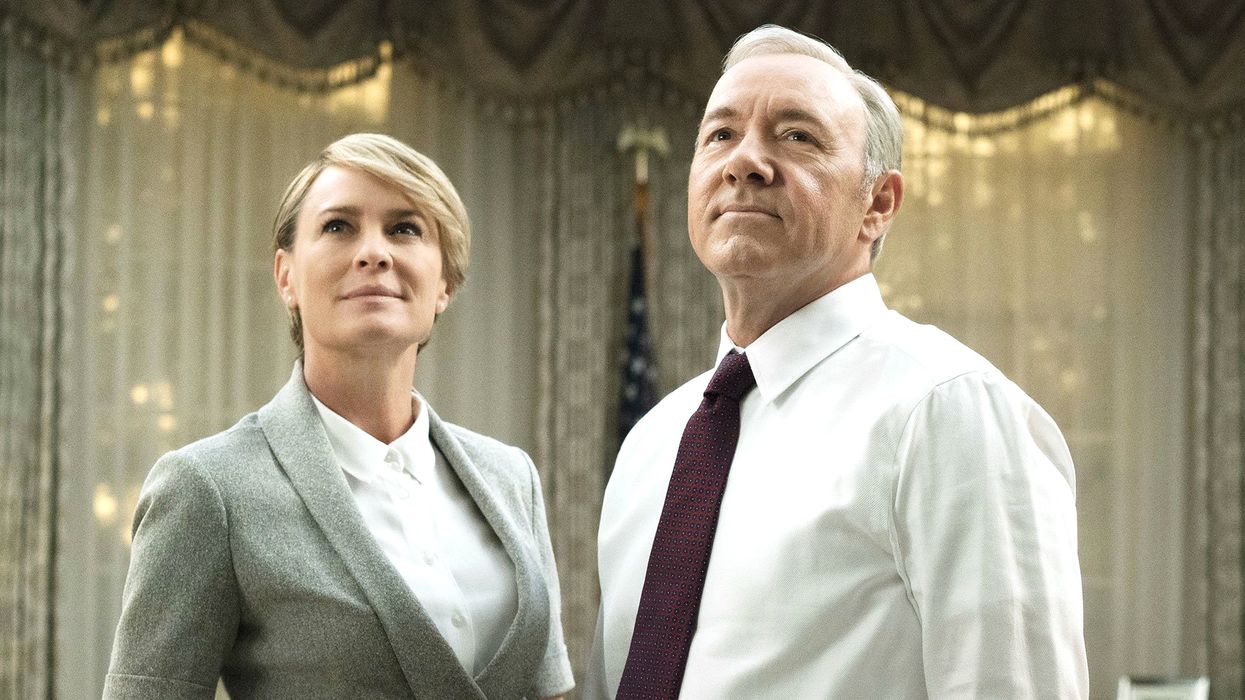 All good things come to an end, even House of Cards. For the past few years, the political drama has been Netflix's pride and joy, but new reports say the streaming service has nixed the show and that the sixth season will be its last.

While the series finale had been anticipated for quite some time now, it is a little coincidental that the announcement to cancel the show was given around the same time star Kevin Spacey was accused of sexual assault.  Anthony Rapp, an actor on Star Trek: Discovery, recently came out and said Spacey had made sexual advances at him when he was 14, attempting to seduce him while laying on top of him.

Spacey released a statement on Twitter in which he apologized to Rapp and also came out as a gay man. The statement was received with much controversy from fans who were unapologetic of their rage towards him.

Netflix replied that it was "deeply troubled" by Rapp's accusations. The company even gathered the House of Cards cast together to assure them that they were safe. Despite attempts to distance themselves from the Spacey scandal and the Weinstein scandal, the company is now directly addressing the issue of sexual assault.

The cancellation of the show is unfortunate because it is one of Netflix's best long-running shows; however, the decision was a no-brainer. Perhaps Netflix can create a show with Robin Wright as the lead instead?