The series is to be based on the graphic novel "Jupiter's Legacy". 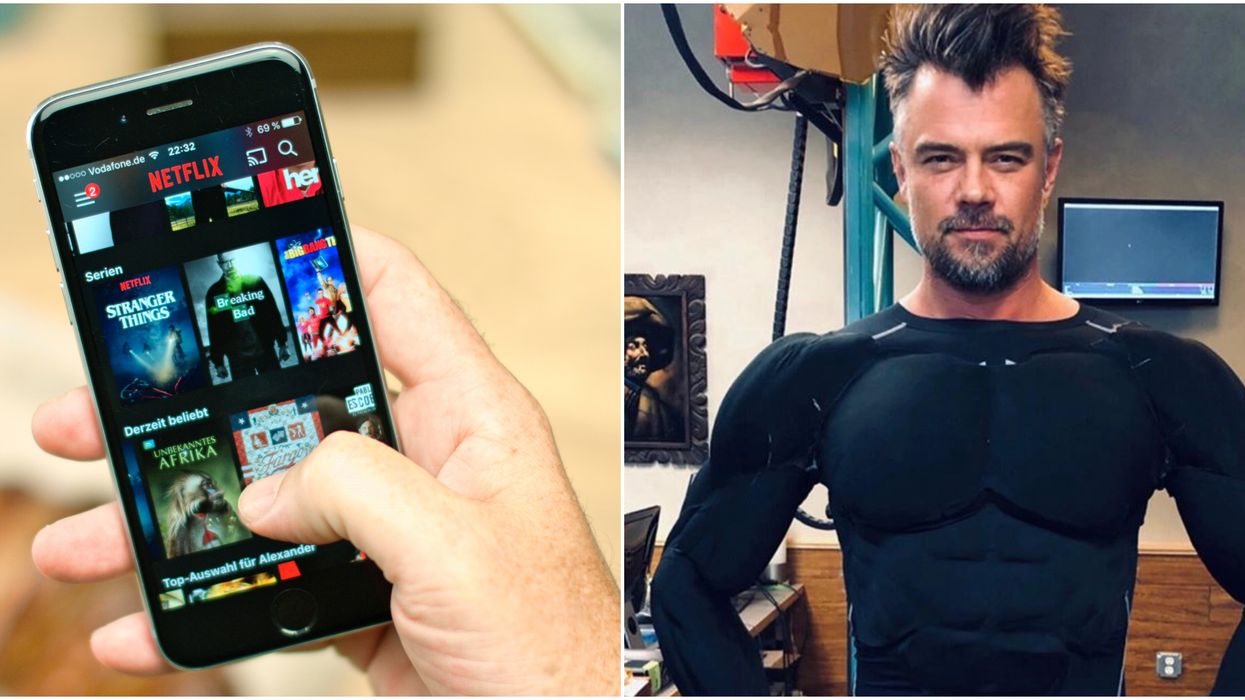 Although Netflix has ended its relationship with Marvel, not all hope is lost for new, awesome superhero content. Series' like Daredevil, Iron Fist, and Jessica Jones received mixed reviews from viewers, but a lot of people thoroughly enjoyed the action-packed content. Now, Netflix is releasing a new superhero series starring none other than Josh Duhamel!

READ ALSO: These Netflix Original Shows All Got 90-100% On Rotten Tomatoes

The series is to be called Jupiter's Legacy and will be based on a graphic novel of the same name by Mark Millar and Frank Quietly. It tells the story of the world's first ever generation of superheroes, who received their powers way back in the 1930s. Fast forward to present day, where we see that these heroes are eldered, and their superhero children are struggling to live up to their parents' legacy.

Duhamel will play the role of Sheldon Sampson, the leader of the crew. Cast alongside him is big names such as Ben Daniels, Leslie Bibb, Elena Kampouris, and Andrew Horton, among others. The series is still in production, so no release date or trailer has been shared yet, but it will be executive produced by Steven S. DeKnight, who will also be writing and directing the first episode.