Netflix Users Are Threatening To Cancel Their Subscriptions, Here’s Why

Looks like the days of ad-free binge-watching are officially over. 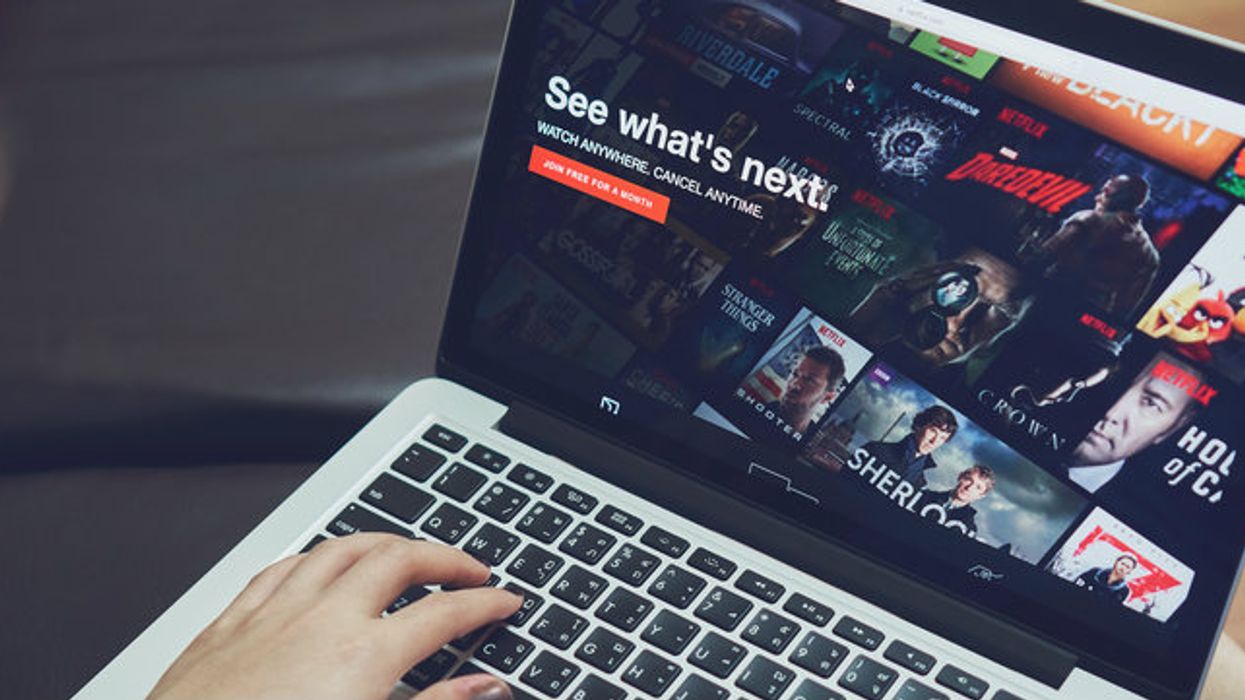 The days of ad-free streaming may be numbered because Netflix just announced that they're in the testing phases of bringing advertisements onto their streaming site.

READ ALSO: Netflix Is Making Their Most Expensive Movie Ever And The Cast Has Finally Been Revealed

Users know that one of the major perks of streaming services is skipping out on advertisements and commercials. Compared to cable packages and satellite, streaming online from Netflix has less time wasted watching commercials and more time wasted on binge-watching.

One user on Reddit took to the Netflix subreddit and claimed the streaming company had made him watch an unskippable ad for their original series "Better Call Saul," which first happened in the UK.

READ ALSO: Netflix's Newest Horror Movie Is Filming In Toronto Right Now And We Have All The Scary Details

Another American user said they had experienced the same thing while watching "Shameless." A trailer for the controversial Netflix original "Insatiable" popped up in between episodes.

Netflix has confirmed with Ars Technica that they are in fact testing out new advertisements for their service that will pop up in between the episodes of what your streaming. The advertisements will be for Netflix original content only.

READ ALSO: This Is The New Netflix Series You Have To Watch If You Love Crime Shows

The Death Of Netflix Canada

The advertised shows are meant to introduce users to different content more quickly and Netflix is testing to see if users engage with them. They did say that this was only a test but if the advertising works it would be implemented.

I hope it's not true that @netflix is introducing ads into its programming. I literally pay money to Netflix so that I don't have to see ads. I’d rather stop watching Netflix than have them run ads. Swear to god the first one I see I’m cancelling.

Users are pissed, to say the least, and while the company may only be calling this a test, people are threatening to take their business elsewhere. Even though they haven't experienced the advertisements themselves, they're saying the moment it happens they will cancel their subscription.

READ ALSO: 70 Movies You Can Watch On Netflix Canada That Got 90-100% On Rotten Tomatoes

Hey @netflix putting ads for your other shows between episode of something I am watching ruins what makes Netflix good. It makes me want to switch to other services. Please stop.

I will cancel my subscription the instant I see Netflix try this shit. I am not paying to see ads. Fuck off. https://t.co/dyAXzft6zV

If @netflix starts playing ads, I will definitely cancel my subscription and start pirating again.

Oh by the by, @netflix, the moment I see an ad, I go bye bye :) pic.twitter.com/S5UQh1rvew

I love @netflix and have had it for several years! But if they do ads even ones that I can skip, I will cancel my account.

It'll be interesting to see how Netflix handles this one, especially considering how upset their customers are! Cancelling subscriptions could cost them money for changing up a system that is already working well.