Netflix Canada is currently in talks with the CRTC attempting to gain an exemption when it comes to the Canadian Media Fund. 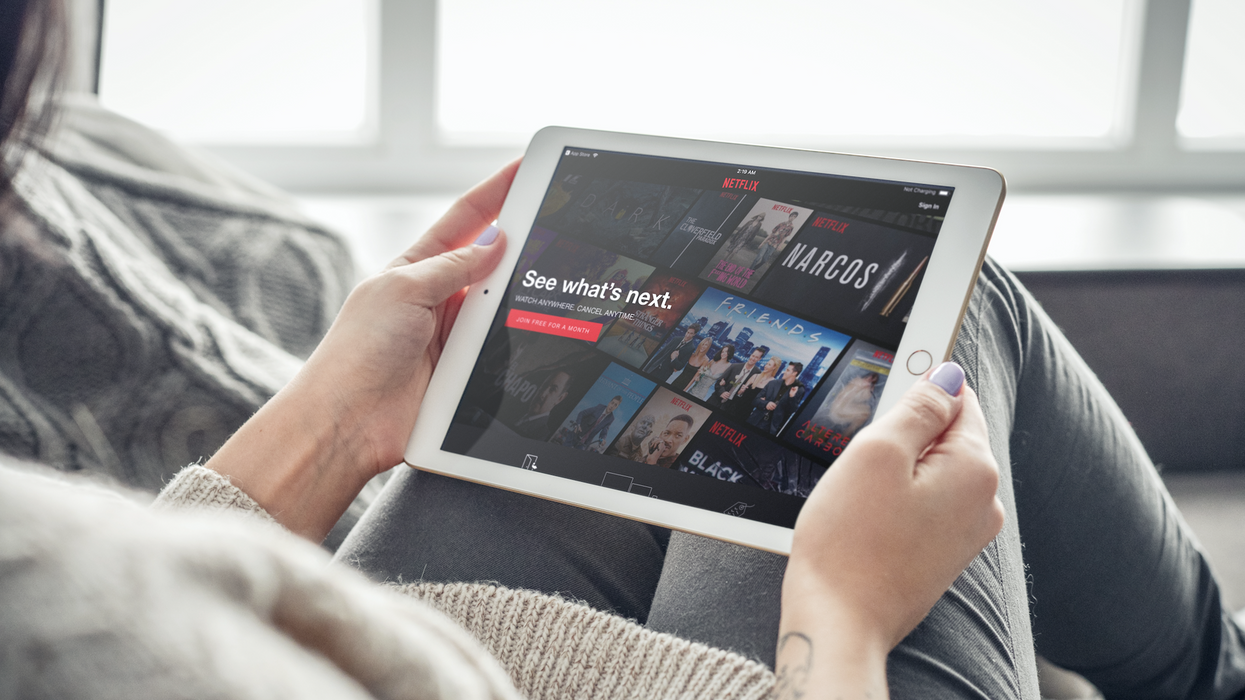 While Netflix has been riding a wave as of late thanks to a slew of successful new releases, it seems the company is headed for conflict in Canada. The streaming platform is currently arguing with the CRTC over whether the platform should be exempt from having to pay up in support of Canadian content or not. Claiming that the country would be better off relying on market competition rather than heavy regulation.

If anything, Netflix's current argument with the CRTC is showcasing just how regulated the Canadian media landscape is. Proving how this can be a problem for both foreign streaming services and Canada with the rapidly changing media landscape.

Netflix's argument is that they are currently set to exceed their $500 million commitment they had agreed to back in 2017 where they would invest the money into Netflix content made in Canada over five years. Since the company is already investing hundreds of millions into the country, they believe they shouldn't have to provide any further funds to the Canadian Media Fund.

The agreement back in 2017 was a reboot at it's time when it came to how Canada handled local content production and the regulation surrounding it. The hopes for the agreement were that it would help level the playing field between foreign and local broadcasters by making foreign companies take on a bigger financial burden. The investment agreement was a large incentive for Netflix to shift their production to Canada which is why some of your favourite Netflix shows such as Riverdale and Supergirl are filmed in Vancouver. It was also hoped that the new policies would result in companies such as Netflix charging sales tax or contributing money to content funds that other Canadian broadcasters currently contribute to. Though now Netflix is claiming they should be exempt from contributing to those funds.

Netflix argues that by exceeding their investment agreement they shouldn't have to pay up. Also noting that giving money to the fund wouldn't benefit the American company because some of the rights are only for broadcasters and distributors that are Canadian-owned. It's also a fair assumption that Netflix wants to be able to directly invest in the content they want on their site, and if we're being honest, both Canadian television and film have a nasty habit of being god awful more often than not.

If you're wondering why the laws exist in the first place it's because if Canadian broadcasters weren't essentially forced to create and air a certain amount of Canadian content as a part of their roster, most of our media would be swallowed up by American content. Even as of now Canada struggles to establish it's own media identity in comparison to powerhouse countries such as the United States and the United Kingdom. Just think about your top three favourite shows or movies, are any of them Canadian?

While the regulations are helping hold up Canada's current presence in today's media landscape, they are becoming more and more troublesome as Canadians change the way they watch television and movies. It's fair to say this definitely won't be the last conflict the CRTC has over their regulations in light of new advancements in the media world.

It will definitely be interesting to see if a powerhouse company such as Netflix is able to get the Canadian CRTC to bend the rules, especially considering the investments the company has delivered so far. Unfortunately, Canadians will have to wait to see exactly how the CRTC responds and who ultimately wins in the final agreement.