So bad that you need to see them for yourselves. 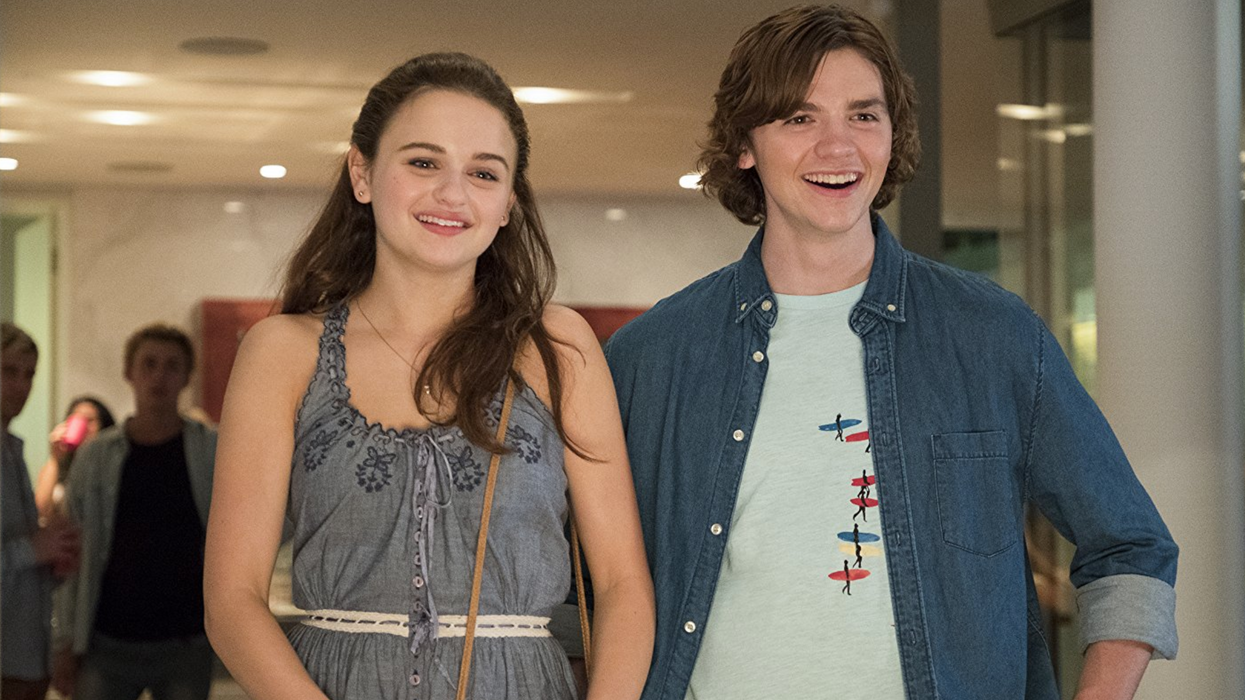 After watching a new movie, a lot of people like to think that they have the credentials to critique the film. Whether you tweet about it, text your best friend, or head to a site like Rotten Tomatoes or IMDb to give your opinion, we're all guilty of it. Here are seven Netflix Original movies that flopped on Rotten Tomatoes.

These movies cover all different genres from romantic comedies to post-apocalyptic thrillers. If you're the type of person who likes watching films that are so bad they're kind of good, these are the movies for you.

Why you need to watch it: If you have or are a mom, Otherhood should definitely be on your Netflix radar. The movie tells the story of three mothers who, after being forgotten by their sons on Mother's Day, head out to the big city to remind their kids about what's really important in life.

Why you need to watch it: If you're a Chris Evans fan, that may be reason enough for you to watch The Red Sea Diving Resort. The film is based on a true story about a group of agents who are tasked with rescuing Ethiopian Jewish refugees in Sudan in 1979.

Why you need to watch it: Between you and me, you can basically figure out the entire plot of Secret Obsession by watching the trailer above, but I'm of the opinion that it's one of those movies that is genuinely so bad that you need to watch it. The movie is about a woman who mysteriously wakes up without her memory after being involved in an accident, and a man who will stop at nothing to convince her that they belong together.

Why you need to watch it: I'm honestly pretty surprised to see that The Kissing Booth has such a low score on Rotten Tomatoes because it's loved by so many people. The film is a coming-of-age tale about two high school best friends that find themselves facing some serious relationship challenges that test them.

Why you need to watch it: If you're the kind of person who likes moves with childish humour, you'll absolutely love Game Over, Man! The movie stars Adam Devine, Anders Holm, and Blake Anderson as three friends who are about to make a big break and get their video game financed until their benefactor is taken hostage by terrorists. The movie is honestly pretty stupid, but it might just make you laugh.

Why you need to watch it: If you're wondering why a movie starring Chris Rock got such a low score on Rotten Tomatoes, it's because it also stars Adam Sandler. The Week Of is about two dads whose kids are about to get married, but planning the wedding definitely doesn't go as smoothly as expected.

Why you need to watch it: One thing that all apocalyptic style movies have in common is that they're either REALLY good or really really bad. How It Ends happens to fall in the latter category, and is about a desperate man trying to return home to his pregnant fiancee after disaster strikes.