Netflix reports doubled profits for 2018 despite several users threatening to cancel their memberships. 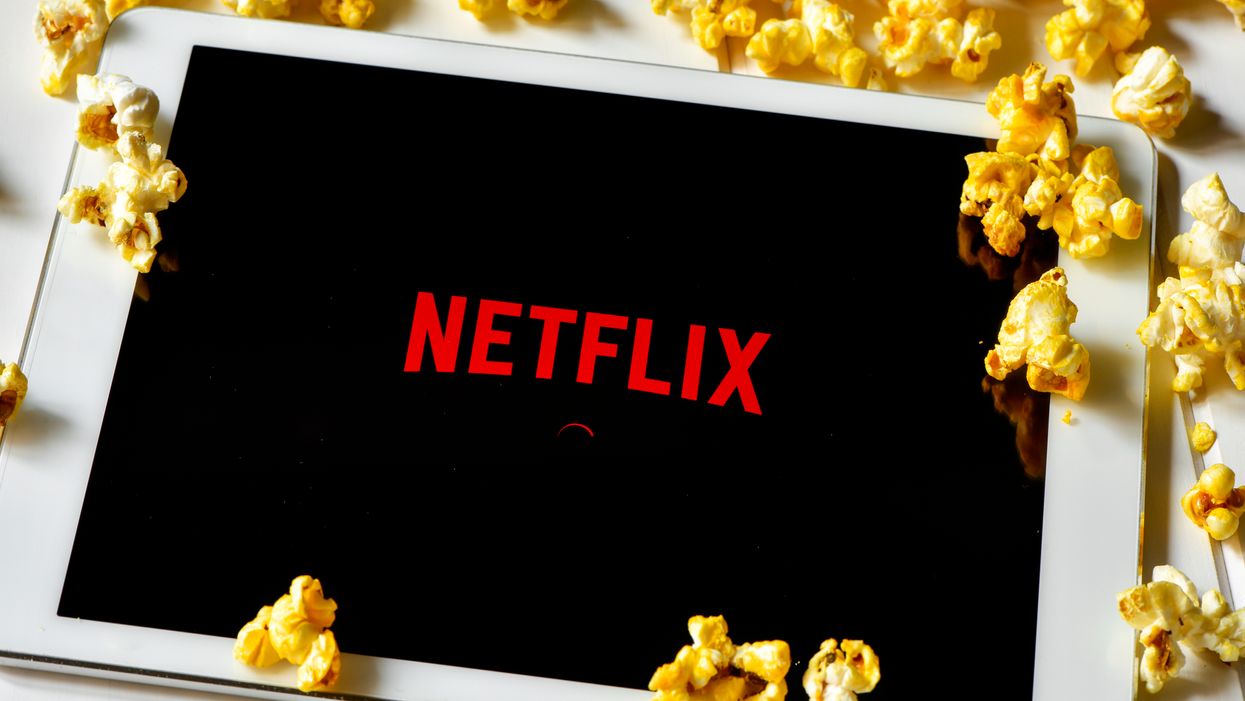 Netflix released their earnings report for 2018 today. The findings are pretty surprising considering the recent backlash against the streaming company. For 2018, Netflix reports that profits doubled, despite many angry users threatening to cancel their memberships with the streaming service this past year.

READ ALSO: Canadians Are Cancelling Their Netflix Subscriptions And Not Just Because It's Getting More Expensive

In their earnings report, Netflix says that the company grew their annual revenue by 35% to a whopping total of $16 billion in 2018. They also said that they "nearly doubled operating profits to $1.6 billion".

The streaming service cites "high member satisfaction" as the fuelling factor for their large growth, which allowed them to gain 29 million new paying memberships in 2018; however, Netflix users seemed to be anything but satisfied for numerous reasons.

Netflix when all their customers cancel their subscription for raising the price: pic.twitter.com/27nXcIQxd8

The company has been under major public scrutiny as of late, with many users threatening to outright cancel their subscriptions to Netflix. When Netflix announced that they would be increasing their membership prices, many people were outraged. The price hike will officially take effect starting next month on February 9, 2019.

READ ALSO: Every Season Of New Girl Has Officially Been Taken Off Netflix Canada Because Apparently Nothing Is Sacred

However, it wasn't only the price change that was driving people to cancel their memberships. Many people have been questioning whether Netflix has enough quality content to watch on the streaming service compared to other streaming platforms. People were also super upset when Netflix took popular shows off their platform like New Girl and Bob's Burgers.

YO WTF NEW GIRL ISN'T ON NETFLIX ANYMORE???? WOW I AM SO PISSED IM CANCELLING THIS SHIT

On top of all this, Canadians have been especially angry with Netflix due to a recent scandal. Netflix is currently under fire for using actual footage from the Lac-Megantic rail disaster for their popular movie Bird Box. The company announced today that despite the controversy, they would not be taking out the footage from the Canadian tragedy in Bird Box.

Therefore, the news that the company is thriving financially and added millions of new memberships may come as a surprise to many. It looks like, despite all the public scrutiny and backlash, Netflix made it out of 2018 successfully. Stay tuned to find out if it survives 2019.