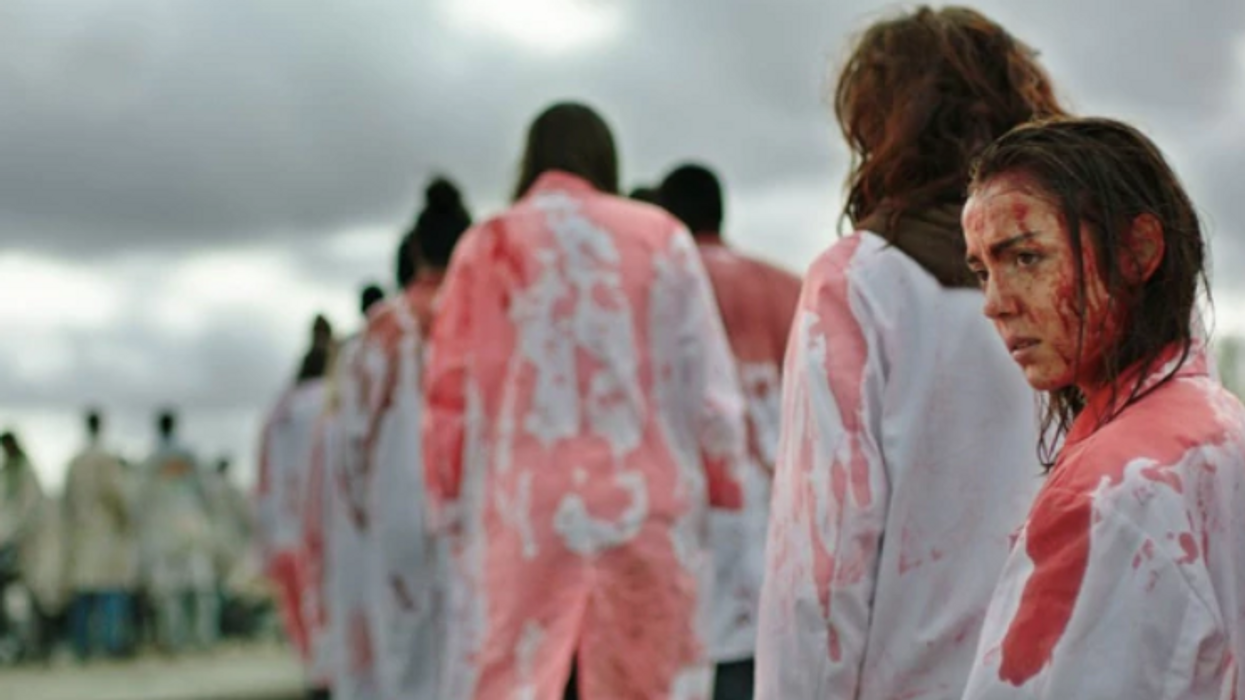 After Netflix released their new Spanish movie Veronica and people actually had to turn it off it was so scary, I think we're all cautious of Netflix original movies now. Just kidding, even though most people had to turn the movie off, it still got 100% rating on Rotten Tomatoes. However, in a Forbes interview, Netflix revealed 10 more movies that are so scary they often get shut off.

The way that Netflix knows these are the scariest movies is that viewers only make it through 70% of the movie. While I personally have never shut off a scary movie because the scarier, the better, these 10 films are apparently very scary to Netflix users. Also, Forbes asked Netflix how they know when people are scared rather than just hating the movie, and Netflix responded saying that viewers will turn off the movie well before 70% if they dislike it.

So, are you ready to see what movies bring out the scaredy cat in people? These movies are in no particular order.