Options to consider seeing if you have not already! 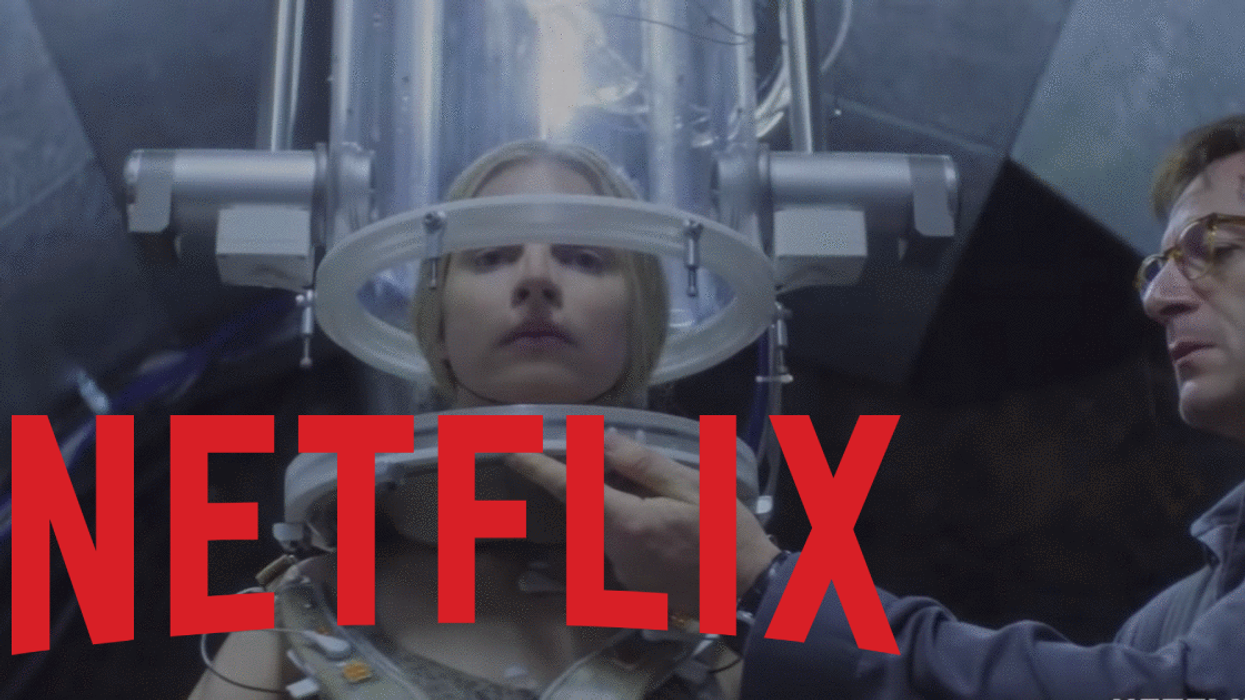 Stranger Things season 3 DELIVERED. It was their best season yet, it's been a week and people are still not even close to being over it. Unfortunately, although Season 3 was the definition of quality content, they didn't really give us much content. They only gave us 8 episodes, which is only 8 hours of TV to keep us going for another two years. We know how hard it is to run out of episodes, that's why we made a list of Netflix shows that are like Stranger Things.

Black Mirror may be the easiest show to binge-watch ever! There's literally no order to their episodes or seasons. You can just choose whatever episode interests you most at that moment. Each episode feels like a mini-movie and definitely has the same conspiracy atmosphere as Stranger Things.

It's a British show that explores how our advancements in technology can actually destroy us and the world. There are currently 5 seasons on Netflix, including an interactive episode!

The OA is very similar to Black Mirror in the sense that it deals with our advancements in technology. But it also focuses on telepathy and powers that are outside of human capabilities, just like our fav Eleven!

The OA follows an adopted girl Prairie Johnson who is found after being missing for seven years. She no longer identifies at Prairie but as the OA or the Original Angel. She's also no longer blind. While she struggles to adapt back to her normal life we see flashbacks from the seven years she was missing. Those open up a whole can of scientific experimentation and possibly supernatural abilities.

Season 2 was just released on Netflix!

Chilling Adventures of Sabrina has almost the same vibe as Stranger Things. It's light-hearted at times, but when it gets dark it gets DARK. It also has a timeless quality to it, allowing you to make up the time period the show takes place in.

This Netflix Original is a remake of the original sitcom from the 90's. It follows Sabrina Spellman who faces the upcoming choice of becoming a full witch or transforming into a full human on her 16th birthday. There's also a bunch of evil forces that are threating her and her family.

Season 1 is streaming on Netflix!

The End of The F***ing World

The End of The F***ing World is probably the most unique show Netflix has ever streamed. It definitely has the same type of humor that Stranger Things does, just a little darker. Also similar to Stranger Things is the shows ability to be comedic and innocent but also dark and sad.

The show follows a 17-year old boy named James. He disturbingly kills animals as a hobby and outwardly believes he's a psychopath. To test that theory he believes he needs to kill a human. He becomes obsessed with his fellow classmate Alyssa and decides she'll be his victim, agreeing to run away with her to complete his plan.

You is definitely not for the same age demographic as Stanger Things, but for all the adult bingers this will definitely give you the same excitement with a little extra adult content.

You follows Joe Goldberg who becomes obsessed with a girl named Beck, a customer at the bookstore he manages. He tries to become as close to her as possible by stalking her social media profiles, following her to her home, and befriending her friend group. Be warned that it's very, very, dark.

Season 1 is on Netflix now and it's been confirmed there will be a season 2!

Sense8, like You, is definitely not for the younger demographic of Stranger Things fans. Although the show does have more of a supernatural aspect, it's still full of the suspense and mystery similar to what Stranger Things brings to the screen.

Sense 8 is about 8 strangers from all around the world who have some type of psychic connection to one another. This connection slowly leads them to each other and opens their eyes to where they really came from.