Netflix users believe they know the reason why the streaming platform's monthly rate went up. 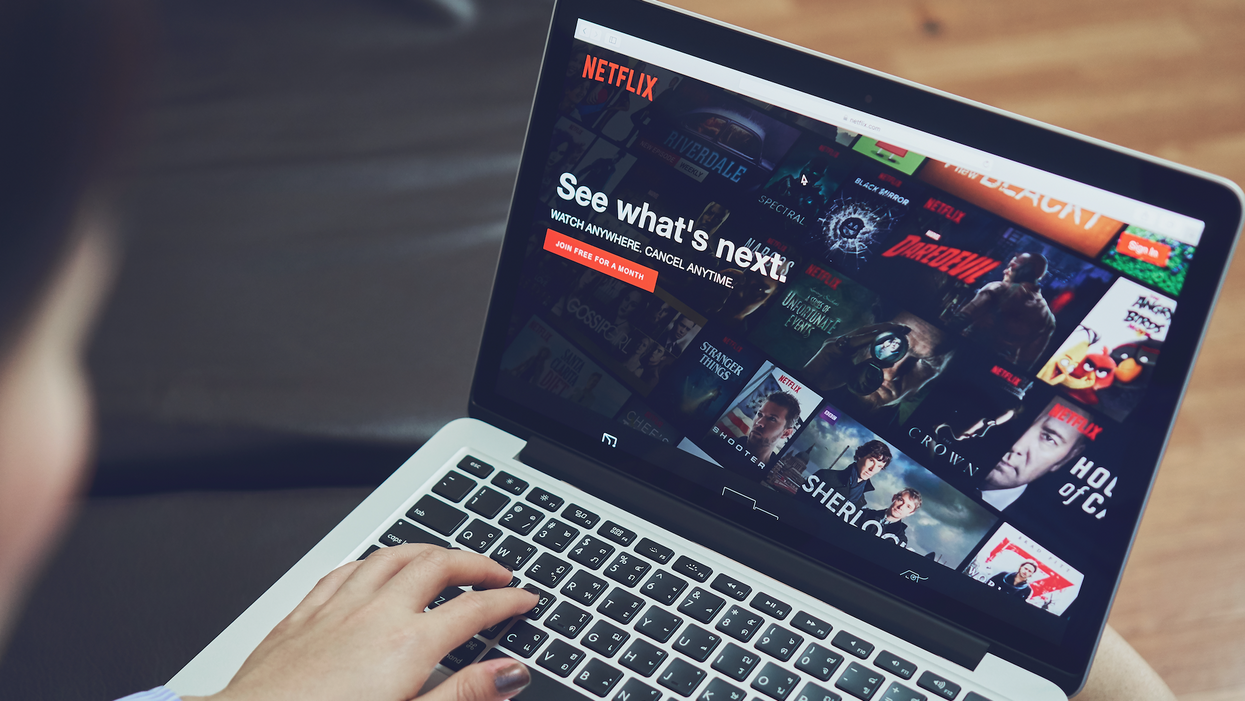 There's no denying that Netflix Canada has been killing it recently. With releases such as Bird Box and You, users have had tons of new content to binge. Though the recent price hike on Netflix's behalf, is the biggest jump in price seen in Canada so far, has left many users questioning whether their subscription is worth it. At the same time, many people were wondering where the rise in price was coming from in the first place, and some Netflix users believe they've figured it out.

READ MORE: Cineplex Is Giving Away Free Popcorn Today At Their Theatres Across Canada

The reason in many Netflix users' eyes is due to Netflix's recent controversial decision to pay out $100 million in order to keep the iconic sitcom Friends on the platform for the next year. The decision was made after rumours swirled that the show would be leaving the platform to which tens of thousands of users begged for Netflix to keep it on- not realizing just how much it would cost them.

Yo fuck all of you who bitched about Netflix cancelling Friends bc now they’re raising their prices and i can guarantee if they didn’t spend their money on stupid shit like renewing that overrated show this wouldn’t happen.

The theory definitely isn't a stretch considering that while Netflix seems like a successful and profitable company, the streaming platform is struggling to make a profit. In fact, Netflix has been losing money for the past three years and back in 2017, the company reported a whopping loss of $1.855 billion due to operations costs. Combine those costs with a limited revenue stream considering they only charge users a monthly fee and it's no surprise the fee keeps going up.

What also impacts the monthly rates is when people share their passwords with friends. It seems like a harmless way to stretch out a membership but in the end, it's part of the reason why fees keep going up. The more people there are watching Netflix who aren't paying for their account, the higher Netflix needs to jack their prices in expectation of people sharing those accounts.

READ MORE: Canadians Are Revealing Their Other Uses For Tim Hortons Timbits And It’s Starting To Get Really Weird

Combine little free cash flow with the big-budget productions the streaming platform has been using to create their own content such as Black Mirror, Sex Education, Bird Box and Stranger Things and it's no surprise there was a price jump. It's also worth noting regardless of production budgets being large or not, with Netflix now hosting over 1000 titles of original content as of the end of 2018, it's clear the company is tight for cash. With Netflix expected to spend a whopping $13 billion on both original and non-original content this year, it's clear that the jump in price will at least result in some great movies and shows showing up on the platform in the next year. Meaning that while it may be frustrating that Netflix isn't dirt cheap anymore, it's impossible to deny that the content on the platform has been getting better with the more expensive it's become.