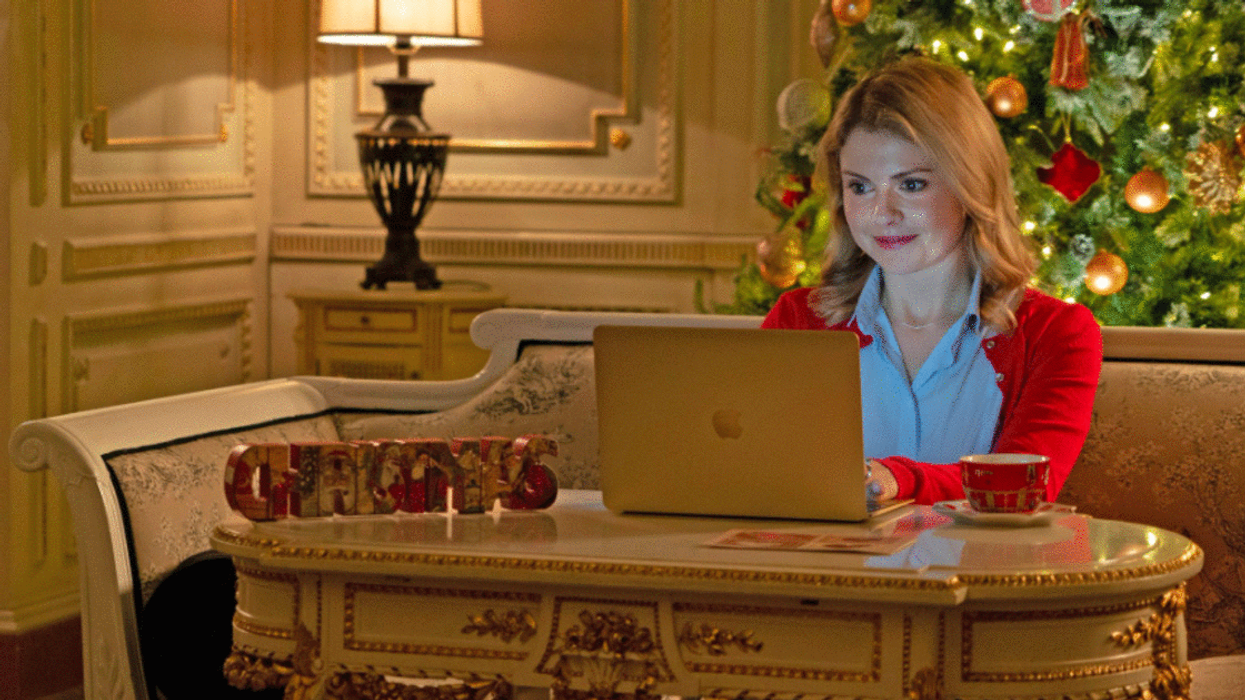 First comes love, then comes marriage, then comes...?! A baby! If you've never seen either of the Netflix Original movies A Christmas Prince, then you're missing out. It became a fan favourite very quickly, and fans begged for a sequel. Well, now we're getting a third movie, and it's all we could ever want and more.

A Christmas Prince is about a journalist that gets sent to a foreign country and ends up falling in love with him. In the second movie, they prepare to get married and run into some big issues (obviously). Well, the third movie will be a little more dramatic than the first two as it will involve a royal baby!

Netflix announced the third movie on their Facebook page with a sonogram of the royal baby. While it didn't give any hints to the storyline other than that, all it says is "This holiday season". Hi, is it Christmas yet?

READ MORE: 'A Christmas Prince: The Royal Wedding' Is Finally On Netflix And Fans Are Ripping It Apart On Twitter

Fans are already SO excited for this third movie. Do yourself a favour and watch the first two before this one. While you may cringe through some of it, you'll never want to turn it off.