Netflix’s New Futuristic Movie Is Like ‘Black Mirror’ But Crazier

'I Am Mother' is coming to Netflix on June 7th. 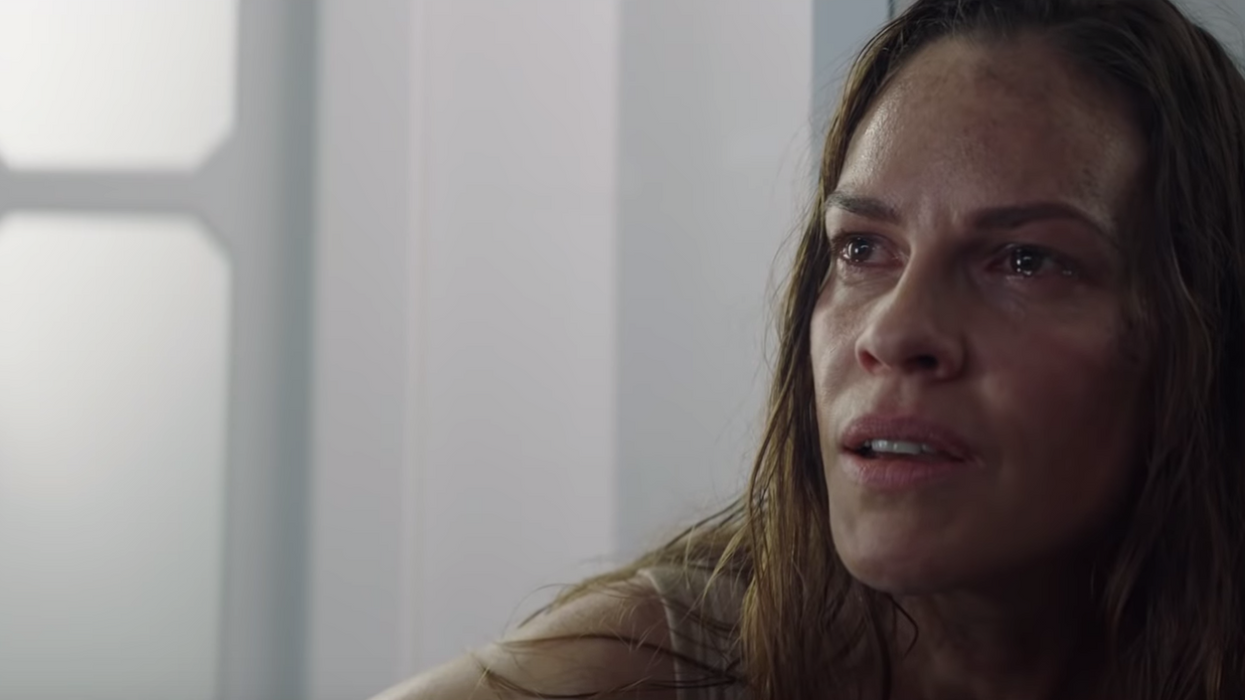 In a world that's become so heavily dependent on technology, is there really anything scarier than realizing just how much power that technology has over you, and how quickly it can turn on you? While we may not have robots existing beside us, we all like to crack jokes about FBI Agents listening to us through our computer screens and in all honesty, it's kind of terrifying. Plenty of movies that depict the power of technology exist, and now another one is coming - Netflix's I Am Mother is the new Black Mirror.

If you're familiar with Netflix's original series Black Mirror, you probably know first hand just how twisted the storyline of every episode is. The show really makes you think twice about the impact the electronic world has on us, and just how much mankind has changed in the span of a few short years. If that sort of thing intrigues you, I Am Mother is definitely the movie for you.

The movie tells the story of a teenage girl, known as Daughter (played by Clara Rugaard) who has spent her entire life in a quarantined facility being raised by a robot, dubbed as "Mother" (voiced by Rose Byrne). The robot has been programmed to repopulate humanity after it's extinction, but the teenage girl is the only one living in the facility.

Out of nowhere, an injured stranger who goes by Woman (played by Hillary Swank) finds her way to Mother's home, and the robot's plans quickly begin to unravel. Mother and Woman find themselves in a battle for Daughter's trust, leading to some intense Woman vs. Robot battle scenes that are sure to keep you on the edge of your seat.

According to Woman, Mother is just one of many robots who are to blame for the destruction of the earth, but Daughter is conflicted on who to believe, as she knows no one other than Mother, and has spent her entire life hidden away from any other kind of human civilization.

Netflix dropped the trailer for I Am Mother yesterday, May 9th. You can check it out below, and be sure to stream it on Netflix on June 7th!