It's filming in Toronto right now! 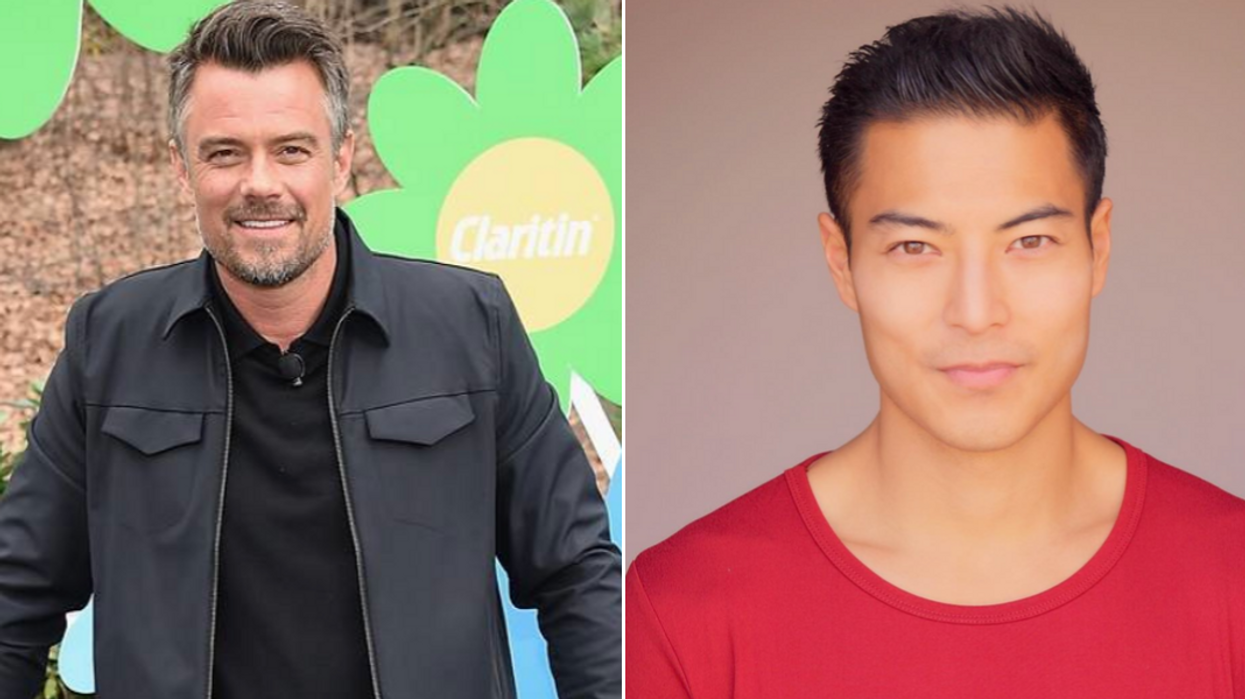 We all have that dream we think is too far out of reach to even strive for, but a Canadian man from Halifax is proving to us that any dream is attainable. After quitting his job in the corporate world to take an acting class, Chase Tang is about to have all of his wildest dreams come true. Netflix's Jupiter's Legacy just finished off their casting by adding Canadian Chase Tang alongside Josh Duhamel.

Netflix has been on a superhero high recently with Raising Dion coming out this month, but this time we're adding a Canadian to the mix. Tang talked to CBC about how he got into acting because he was curious, "I wasn't really happy where I was at and I was just thinking: "You know, this is just something I'm curious about so if I don't try it now, then when?" He also says that this role feels "surreal" especially because it hasn't been very long since he began acting. Before this role, Tang was mostly cast in local university films.

His family, although surprised at how fast everything is moving for him, have been very supportive. His mom told CBC that she, "supports him 100%" With the support, he's been getting from Canadian news outlets, it looks like Tang will definitely have the support of Canada when the show hit's the streaming platform.

He's making a huge shift in his career that could potentially land him in future Hollywood roles. Going from mediocre acting classes to on set with Josh Duhamel is huge. Jupiter's Legacy is a superhero show based off of the comic books by Mark Millar. It follows a group of superheroes who spend their days proving to the world that they are their parent's legacy.

Tang also hopes that playing this role as a Tawainese-Canadian will show others that Asian people do belong in all roles. He said that he hopes his character "will give people in the decision-making authority some different ideas and a different perspective and say, "Interesting. He played a role like this, and it completely went against what we thought Asian people were." From that, I hope that it opens up opportunities for people of every colour, not just Asians.”

Production for Jupiter's Legacy is currently already underway in Toronto and is set to hit Netflix Canada sometime next year.

Check out some other shows that film in Toronto!