A recap of all our binge-watching! 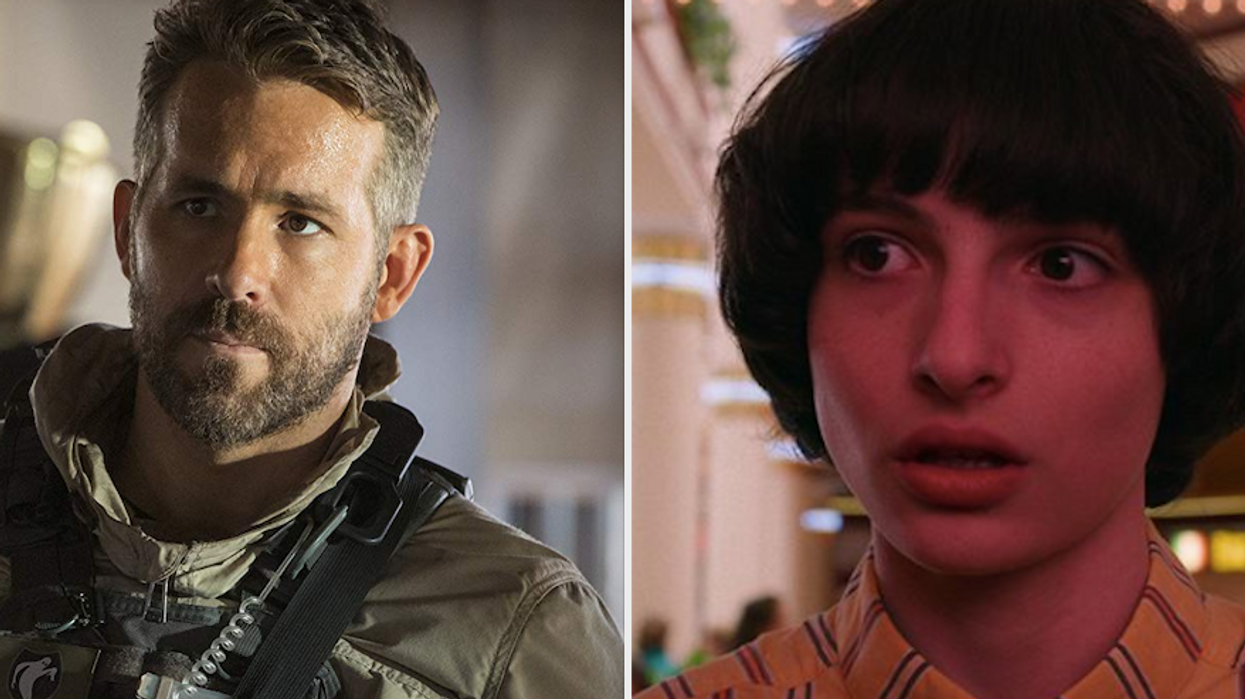 Every hour that goes by marks one step closer to 2020 and that includes so many wraps ups of the year and the past decade. If there's one thing we can all agree on, it's our love for streaming platforms and the seemingly endless supply of content to binge-watch. That all added up to Netflix's most popular releases of 2019 which include 6 Underground and Stranger Things.

The roundup released earlier today was exclusive to the United States. However, the Netflix Canada Instagram account also shared a single list of the top 10 releases this past year, with slight differences.

They listed the top three as Murder Mystery, 6 Underground, and The Irishman. Those were followed by Stranger Things 3, The Witcher, Triple Frontier, Extremely Wicked, Shockingly Evil, and Vile, The Highwayman, The Incredibles 2, and The Umbrella Academy.

The American list included all the same movies in a different order, with the top three being Murder Mystery, Stranger Things 3, and 6 Underground.

The Umbrella Academy also has Canadian roots as it was filmed in both Toronto and Hamilton and stars Halifax born Ellen Page.

The most popular series releases include Stranger Things 3 in the first place, followed by The Witcher, The Umbrella Academy, Dead to Me, and You: Season 2.

Murder Mystery and 6 Underground once again top the movie releases, followed by The Incredibles 2, The Irishman, and Triple Frontier.

For the documentary lovers, The Hollywood Reporter shared that the top three are Conversations With a Killer: The Ted Bundy Tapes: Limited Series, Our Planet, and FYRE: The Greatest Party That Never Happened.