"To All The Boys I've Loved Before" is the perfect coming of age film in 2018. 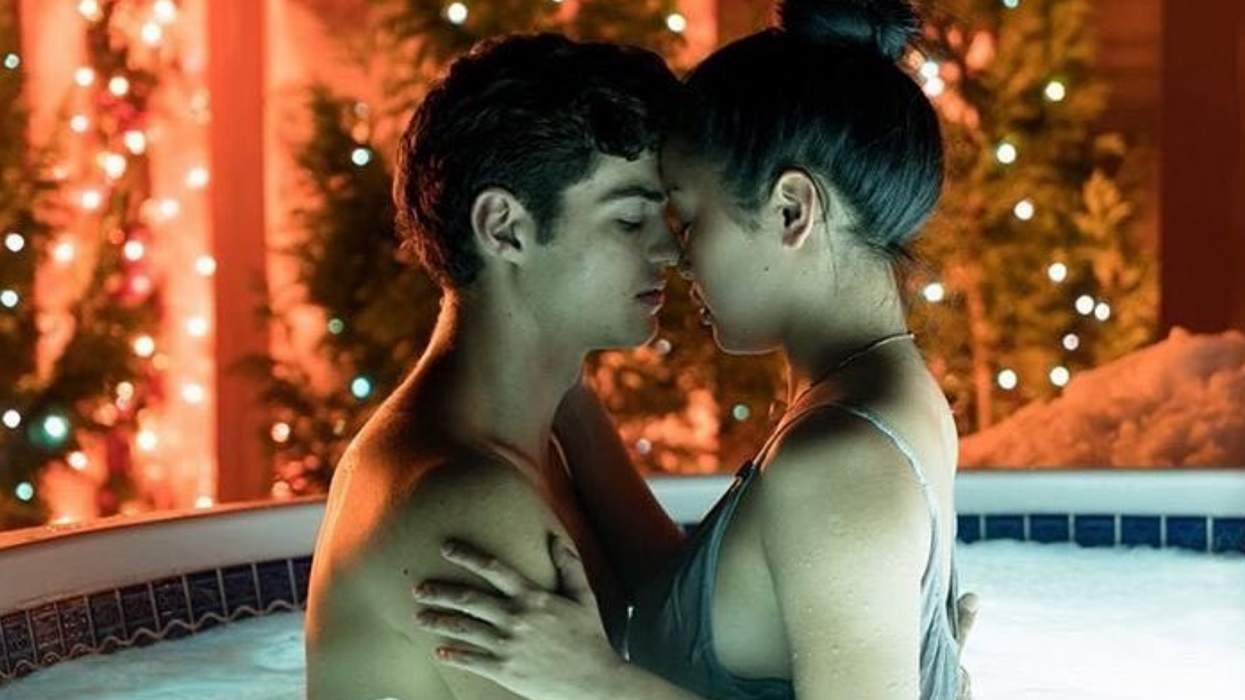 There are constantly new movies debuting on Netflix. As the streaming service's popularity grows, Netflix has started pumping out more and more original movies at the same time.

Most of these new movies and TV shows are pretty good, but every once in a while you find one that's a hidden gem. Netflix's newest movie, "To All The Boys I've Loved Before" is exactly that. First of all, let's talk about representation. It's so refreshing to see that this high school romance is centred around a young teenager who's Asian! Since Crazy Rich Asians was released, there's been a lot of talk about the need for Asian representation in Hollywood films. This Netflix movie definitely accomplishes that!

The story is told by Lara Jean Covey, a girl who is half-caucasian and half-Korean. The film talks about what it's like to be a young teenager who's dealing with the difficulties of high school and her own family drama. Not only is Lara Jean testing out her first real romance, she's also dealing with the death of her mother.

This movie seriously hits so many key themes! In comparison to The Kissing Booth, it's a story of an awkward girl who gets the "hot guy" at school. It's definitely a story that's been told before, but the way that it's done in To All The Boys I've Loved Before is seriously perfection.

The story starts with Lara Jean confessing that she's never had a real boyfriend, while she daydreams about all the boys she's ever had crushes on.

It's so relatable, it hurts. Not only that, the story touches on high school bullying, leaving for university, breakups and more. I think the major reason why To All The Boys I've Loved Before is so much better than previous films is because it's so relatable to teens. Lara Jean deals with the unwritten rules of popularity, losing her virginity, blending in at school while also preserving her Korean heritage years after her mother passed away.

Another component of the film that's spot on is the era of texting and social media. In the film, Lara Jean begins to have feelings for the jock at school. She deals with the serious reality that while you may be in a relationship with someone, you never know who they're texting or talking to at night. There's even an incident where Lara Jean deals with a "sex tape" that's leaked online. All in all, the story is so heartwarming and it clearly depicts high school in 2018. It may be cheesy at times but it's definitely worth watching!

You can watch "To All The Boys I've Loved Before" on Netflix.