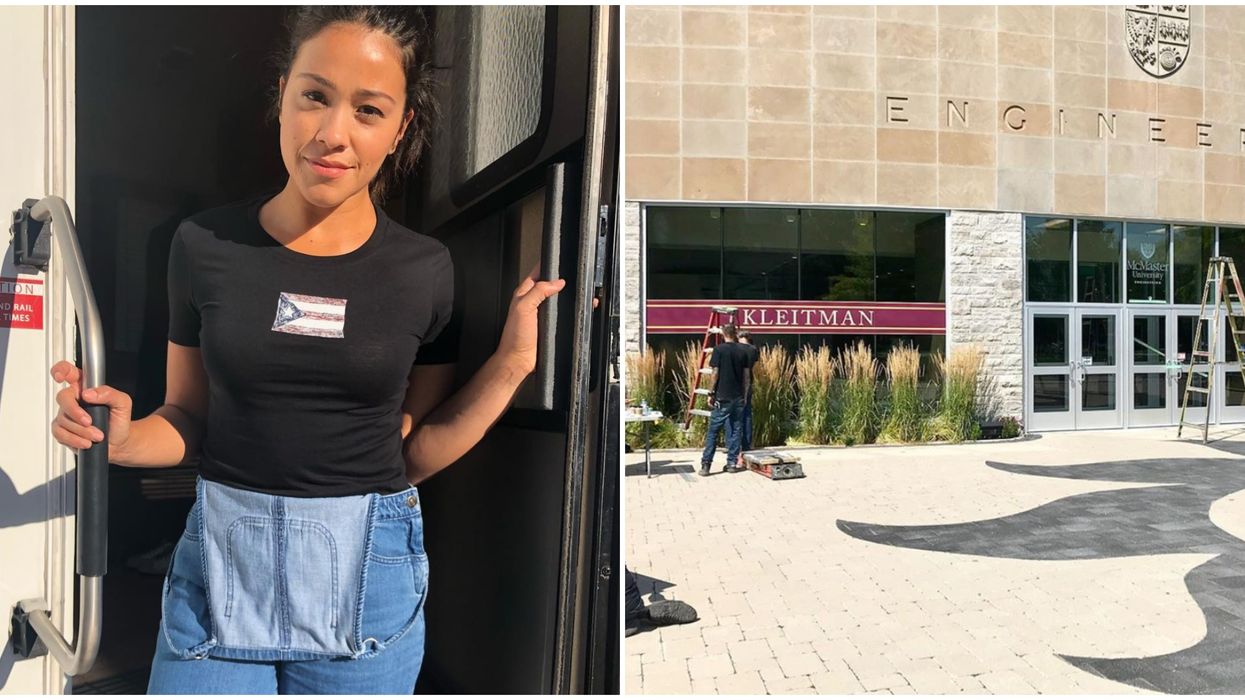 You may think that all of your favourite shows and movies are shot in Hollywood, or other glamorous places in the United States, but if you do a little bit of digging, you'll come to realize that quite a few of them are actually shot right here in Canada! Netflix's Sci-Fi thriller Awake filming in Ontario this week, here's where you can find them.

One movie genre that Netflix almost always manages to absolutely nail is sci-fi thrillers. The large budgets they have for their films allows the streaming service to bring out of this world concepts to the big screen for your viewing pleasure.

From what we know about it so far, Awake will star Rodriguez as Jill, an ex-soldier with a troubled past. When a sudden global event wipes out not only electronics but also human kind's ability to sleep, Jill discovers that her daughter (played by Greenblatt) may have the cure the world needs inside her.

This week, the film has been shooting in the Peterborough area, around Little Lake. Throughout the month of September, Awake will be shooting around southern Ontario, in Toronto, and in McMaster University's engineering building, which has been turned into a medical research facility for filming purposes.

The film does not yet have a trailer but is expected to be released for streaming on Netflix sometime in 2020. Awake is being directed by Mark Raso and is based on the script written by Greg Poirier, Joseph Raso, and Mark Raso.