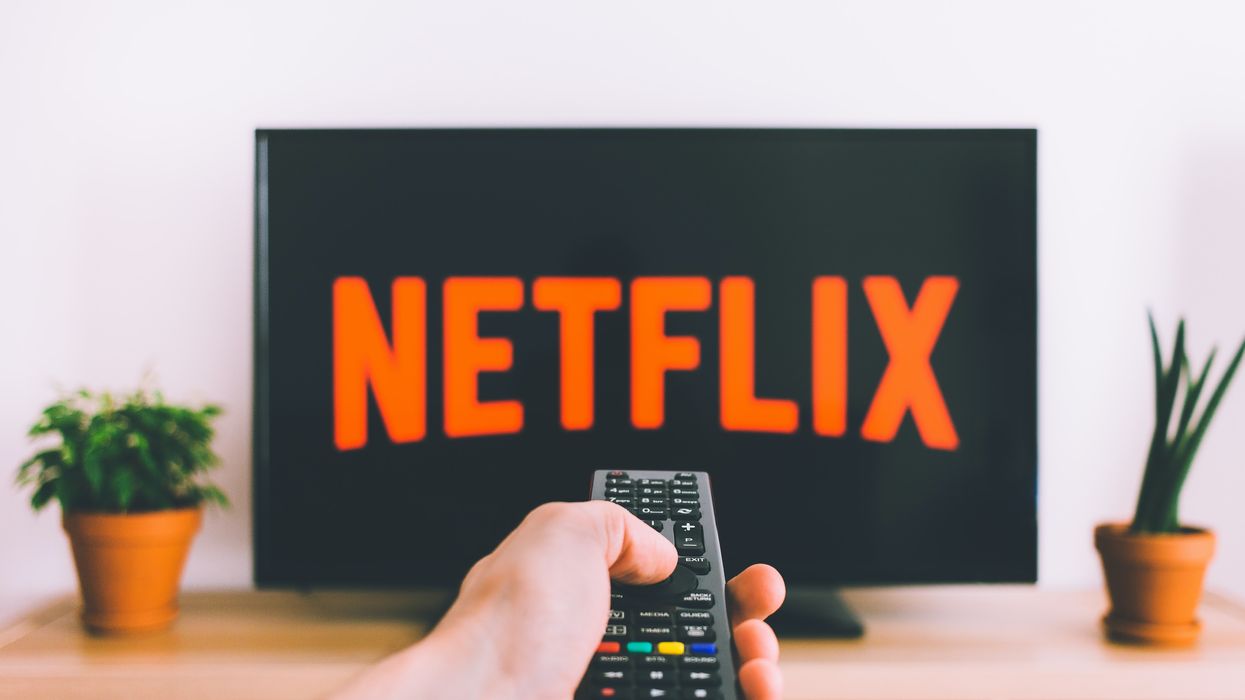 Hollywood at home! Netflix's Social Distance anthology series is being produced from the homes of the cast and crew and will soon be on your TVs. The upcoming show comes from Jenji Kohan, creator of Orange Is the New Black.

According to Deadline, Kohan teamed up with Hilary Weisman Graham, Diego Velasco, Tara Herrmann and Blake McCormick to create the series, while virtually completing writing and casting.

Cast members are acting and filming themselves from home, receiving scripts and directing cues from the production staff.

In a statement from the producers, they wrote, "Our job as storytellers is to reflect reality, and in this new, bizarre, bewildering reality we are all experiencing, we feel passionate about finding connection as we all remain at a distance."

They continued sharing that their hope is for the anthology series to tell the "unique, personal, deeply human stories" that everyone is living right now.

"The experience of social distancing is currently universal, but no individual story is the same. Through a broad spectrum of tales and moments, some seismic and some mundane, we hope to capture a moment in time. And we hope that Social Distance will help people feel closer to one another," they added.

The Hollywood Reporter claims that the audience will have an inside look from the perspective of the character as they look at their own devices. All visuals shot in "found-footage style" will have story reasons motivating them.

According to THR, the series comes with Kohan's deal with Netflix.

IMDb writes that 50-year-old Kohan is the creator and producer of Orange Is the New Black and Weeds, with other producing roles in Gilmore Girls and Mad About You. She also executive produces GLOW, Teenage Bounty Hunters, and American Princess.

There is no set episode count or release date for Social Distance, per THR.

Once the series does drop, you can use Netflix Party or one of the many streaming service add-ons to binge-watch the new episodes with your friends while you hang out alone, together.