Netflix is upping their game! 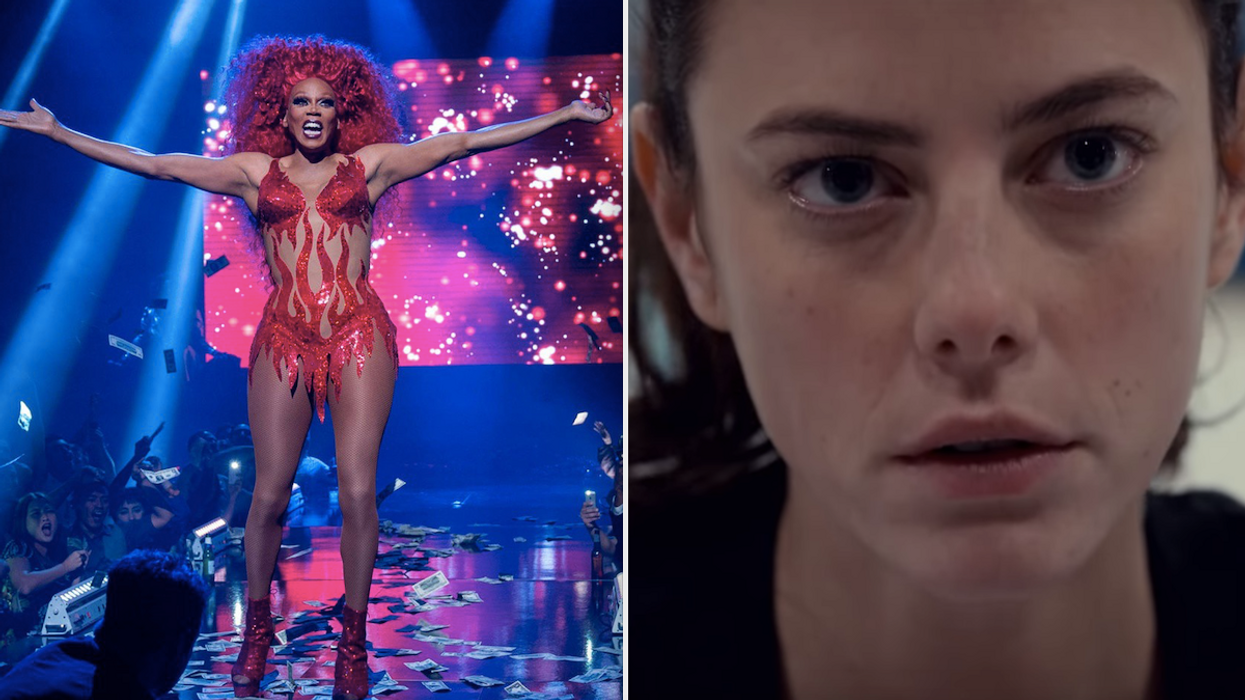 We have a pretty exciting year coming up in the world of TV with all of the streaming platforms to choose from and the original shows and movies they're releasing. Although there are quite a few beloved series ending in 2020 like Glow and Anne with an E, one door closing means another one can open. There are tons of new stuff planned including some with no release dates yet, and here is some new content on Netflix Canada coming next year.

This Netflix Original series is a drama starring Kaya Scodelario as an ice skater who suffers a fall and must take a risk to continue her dream career on the ice.

Your favourite drag queen RuPaul stars in this comedy as the main character who's down on their luck and travels across the country with an orphaned child by their side.

You might want to pop on subtitles for the trailer of this Dutch series about students who accidentally discover deeply hidden and demonic secrets in their school.

If you love dramas, you can look forward to this series that's less than a month away and is about a CIA officer who's suspicious of a man who claims to be the return of Jesus.

Another international series based in a Norwegian town about a new student with superpowers that he must use to become a hero for the small town.

Though there's no set date yet, it's sure to be a hilarious hit since it comes from The Office creators, Steve Carell and Greg Daniels. Carell also stars in it and it will be another workplace comedy about a team tasked to create "Space Force".