All of your favorite characters will be there! 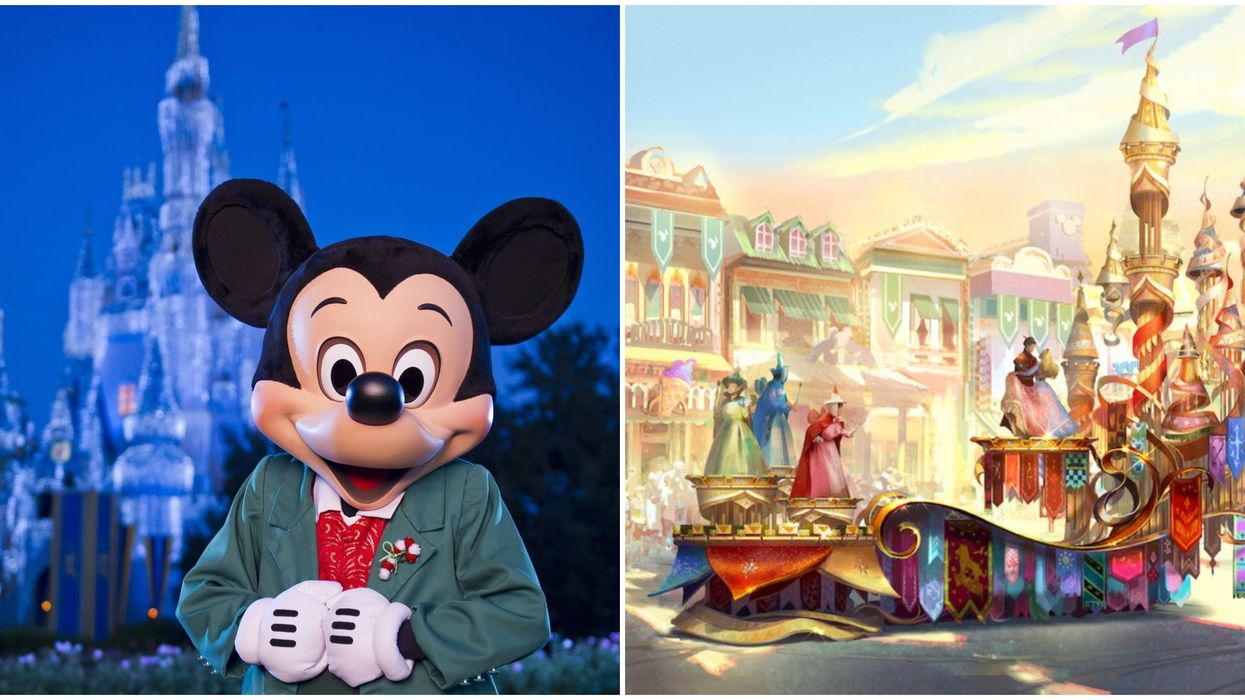 There are so many exciting new things coming to The Happiest Place on Earth. And now, there's one more to add to the list. The Disneyland Magic Happens parade is coming in 2020 and it's led by Mickey Mouse!

According to Disney Parks, the new attraction will feature awe-inspiring moments of magic that are from your favorite classic movies.

The spectacular display down Main Street U.S.A. will include stunning parade floats, colorful costumes, and a whole host of characters.

Since the parade is a musical, it's set to energetic scores and songs co-composed by the singer-songwriter, Todrick Hall.

Disney released several sneak peeks of what the parade will look like. Let's just say that Walt Disney Animation Studio's record-breaking hit Frozen 2 is a part of it.

Elsa and Anna will explore the wondrous world of an enchanted forest, guarded by a mystical water spirit. Of course, their friends Kristoff, Sven, and Olaf come along for the ride.

Fans will also get to see Moana and Maui make their big debut on their magical island.

Last but certainly not least, Coco's Miguel will appear in person for the first time ever! A spectacular float bridge will show him playing Ernesto de la Cruz's guitar in the Lands of the Living Dead.

It should be a spectacular show!

The grand finale takes guests through magical moments from several classic Disney stories, including the happily ever after scene from Sleeping Beauty.

For those interested in more changes coming to the park, Disneyland is also revamping three rides. The Haunted Mansion, Snow White's Scary Adventure, and Indiana Jones Adventure are all getting a facelift going into the new year.

Disneyland is also set to open the long-awaited Star Wars Ride of the Resistance ride in January 2020.

Narcity is following this story for more updates. Stay tuned for additional details.