6 New Movies On Disney+ That Audiences Can't Stop Raving About

Add some movie magic to your life! 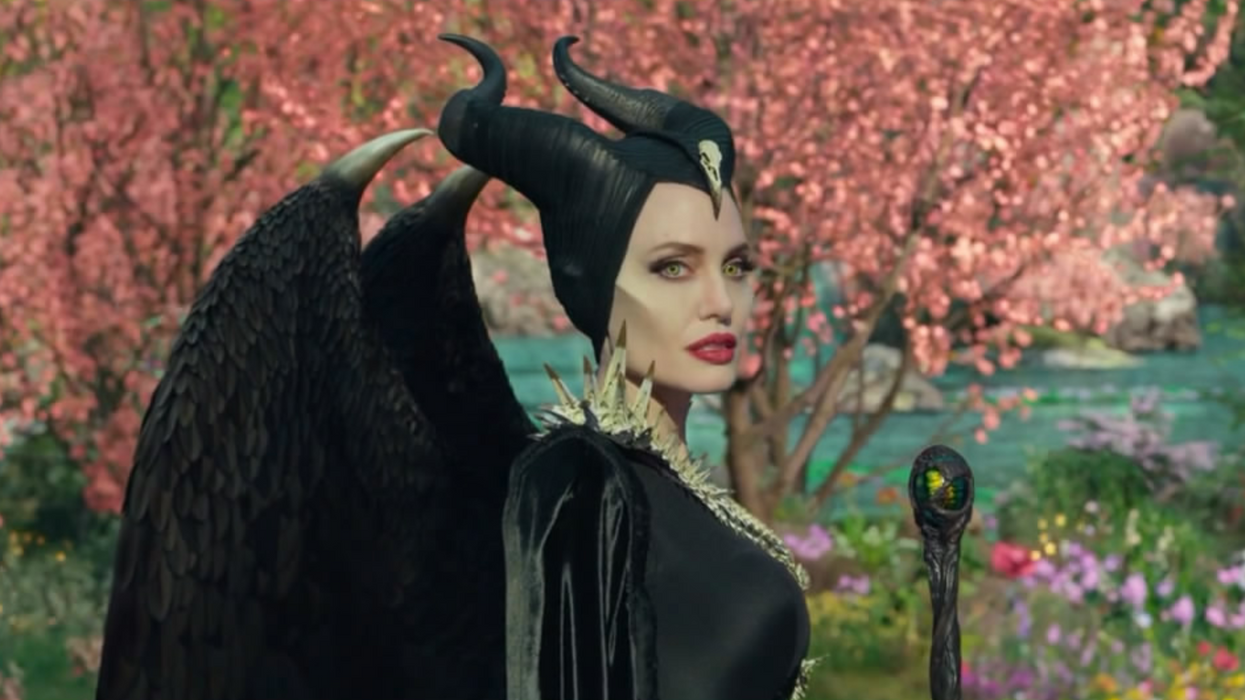 Catch up on the latest releases. Over the past month, plenty of new movies on Disney+ have been added to the streamer's catalogue. Although not all of the films were recently made, they still hold a special place in the hearts of viewers.

Over the decades, Disney has created hundreds of magical movies for people all over the world to see, and their streaming library reflects that. Each and every month, more and more films are added, allowing you to relive the nostalgia of your past, or maybe even find a new favourite.

The month of May saw plenty of new additions including original shows like Prop Culture and Disney Gallery: The Mandalorian, a Taylor Swift concert special, and even some favourites from long ago.

Next time you find yourself in the mood to watch something, check out one of these beloved films, and don't forget to keep your eyes peeled for the new titles coming in June.

Mr. and Mrs. Fox have a great life together, but when Mr. Fox decides to slip back into old habits, he finds himself staging the greatest chicken heist ever seen.

Follow Maleficent and her goddaughter Aurora as they try to navigate the complicated web that binds them together.

Star Wars: The Rise of Skywalker

In the conclusion to the Skywalker saga, new legends are born as the heros gear up to fight the final battle for freedom.

The Boys: The Sherman Brothers' Story

Take a look into the lives of Robert and Richard Sherman, two brothers whose iconic music has been featured in Mary Poppins, The Jungle Book, and more.

When she's not busy playing matchmaker for her closest friends in New York City, Dolly Levi spends her time trying to catch the eye of the man of her dreams.

A bulldog pup, a Himalayan cat, and a golden retriever are left in the care of their owners' friend, leaving them to assume the worst. The unlikely trio take it upon themselves to set out on the journey of a lifetime back home.