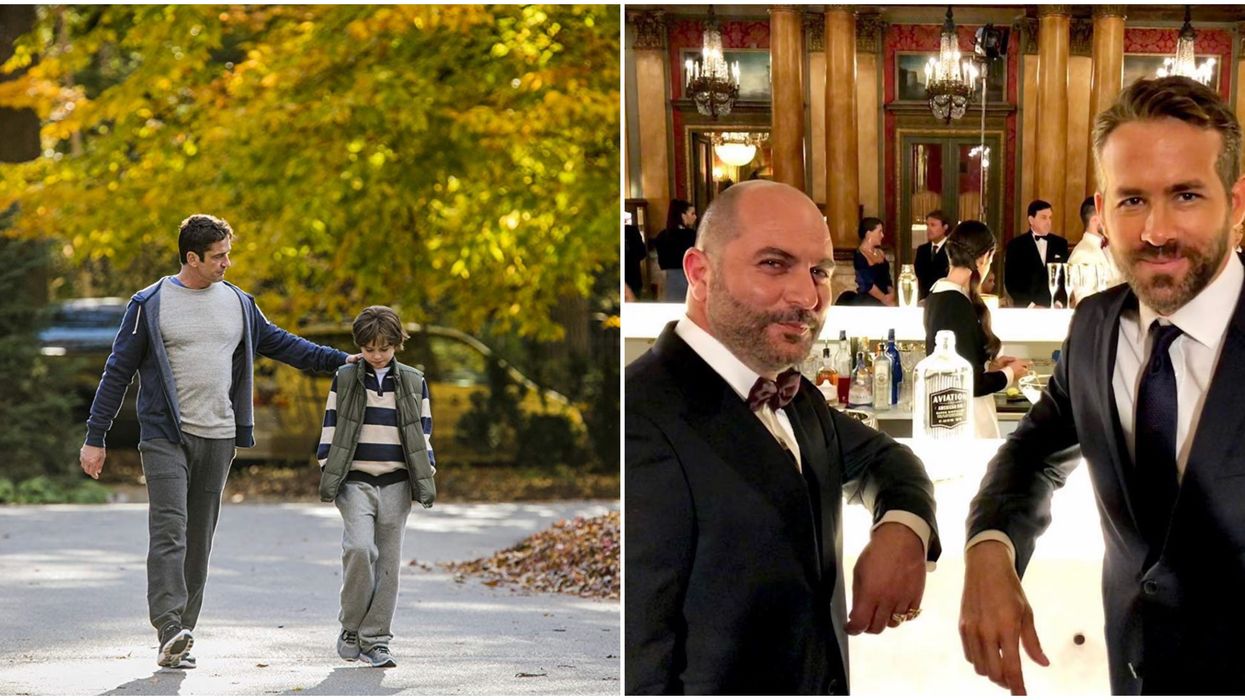 Netflix has changed the way we watch movies and TV shows and it all started with the classic binge-watch. Gone are the days of waiting weeks to watch the next episode of your favourite TV show or that new movie to be released on DVD. These days, that next episode or new movie is simply a click away. So get cozy and get ready for some serious binge-watching this weekend. With these latest Netflix additions, you might not even leave the house! Here is everything new on Netflix Canada this weekend that is so worth the binge.

Get ready for a little action in your life this weekend! 6 Underground is now available to stream on Netflix Canada.

Starring Ryan Reynolds as a billionaire who fakes his own death, the movie connects a team of six people from around the world with one particular goal in common.

After his wife dies suddenly from cancer, John decides to uproot his whole life and moves back to his hometown in Ontario with his children.

Jack Whitehall: Christmas with my Father

Based around the popular series Jack Whitehall: Travels with my Father, this new comedy skit by Jack Whitehall will have you laughing out loud this holiday season.

The hour-long comedy show features his own father on stage along with a few very lucky celebrity guests at the London Palladium.

Starring Gerard Butler, A Family Man drops on Netflix Canada December 15th and is definitely worth a watch this weekend. The movie follows the life of a successful businessman on Wall Street who must decide between the biggest deal of his career and his family.

Get the tissues ready, this one's bound to pull on your heartstrings!

If you're a big fan of the show, there's a whole new season of RuPaul's Drag Race: All Stars to binge-watch on Netflix Canada! In the fourth season, some of your favourite will be back in action. Previous contestants return for this epic battle of an all-star cast.