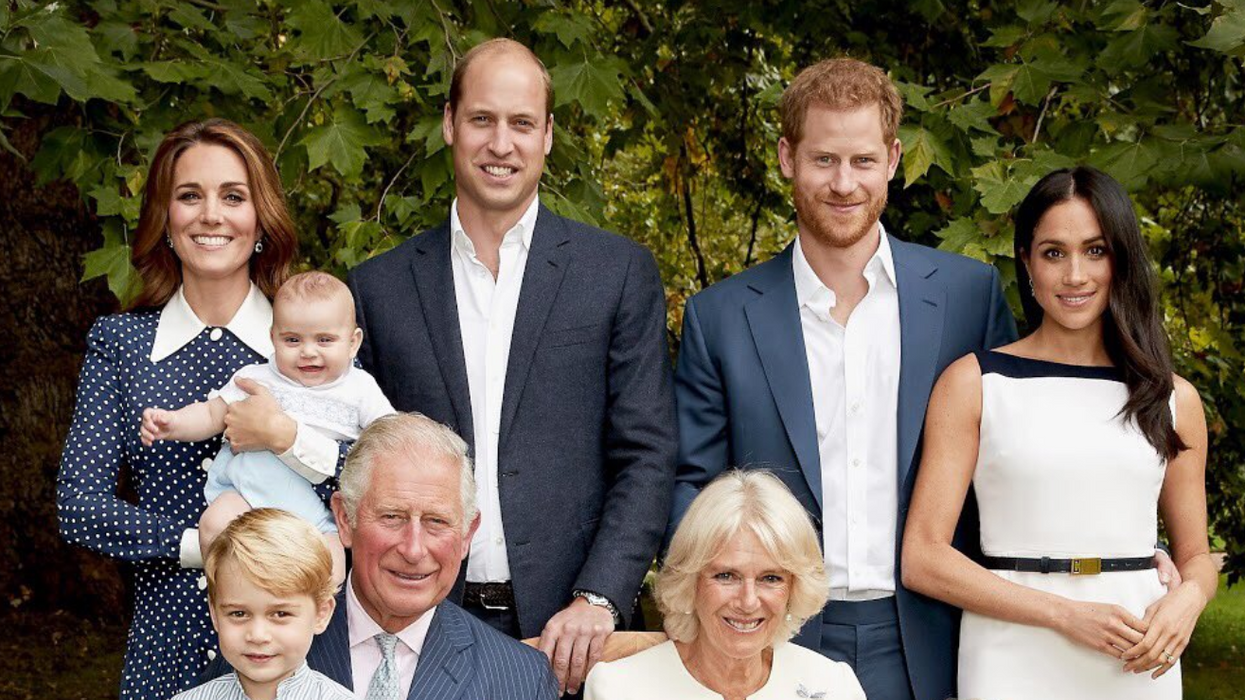 Just a few days ago, the Royal Family celebrated Prince Charles' 70th birthday. In true royal fashion, they celebrated the special day by gathering everyone in their immediate family, having an extravagant photo shoot and of course, posting those photos online.

After taking a peek at these photos, we quickly realized one thing, the Royal Family looks happier than ever before.

Two new photographs of The Prince of Wales and his family have been released to celebrate HRH’s 70th birthday.The photos were taken by Chris Jackson in the garden of Clarence House. pic.twitter.com/A2LTJDTdvE

Before Prince Harry and Meghan Markle's infamous wedding last year, they were at the centre of controversy, to say the least. Between Meghan's non-royal background, being American and her family's never-ending drama, Brits were not so happy about her marrying into the Royal Family. Well, months after their beautiful wedding ceremony, it looks like Meghan is fitting in with the family just fine. The Royal Family shared this photo onto their official Instagram account and it's pretty obvious that the whole family is getting along. In the photo, you can see Prince Charles and his wife Camilla, who never seems to be photographed with the whole family. This photoshoot comes only weeks after the news of Meghan Markle's pregnancy. One month ago, Narcity actually predicted that Meghan Markle was pregnant. After Markle cut her royal tour short in Fiji, rumours started flying that the reportedly pregnant Duchess was trying to avoid contracting Zika in the Fijian islands.

Shortly after, Kensington Palace released a statement announcing that Prince Harry and Meghan Markle are expecting a child, that is due in the spring.

It looks like all is well in the Royal Family and we can't wait to see more photos of the entire family together.